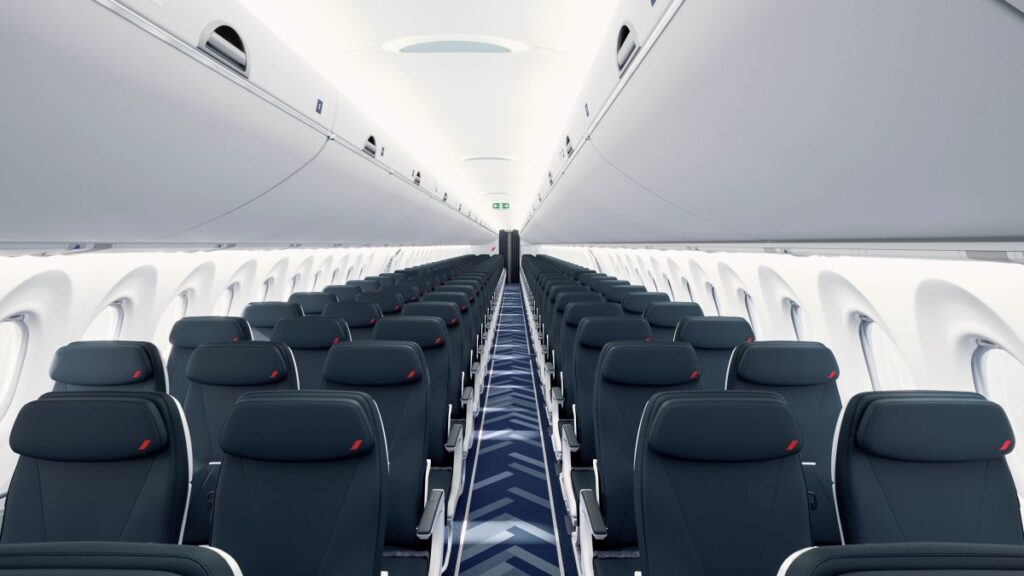 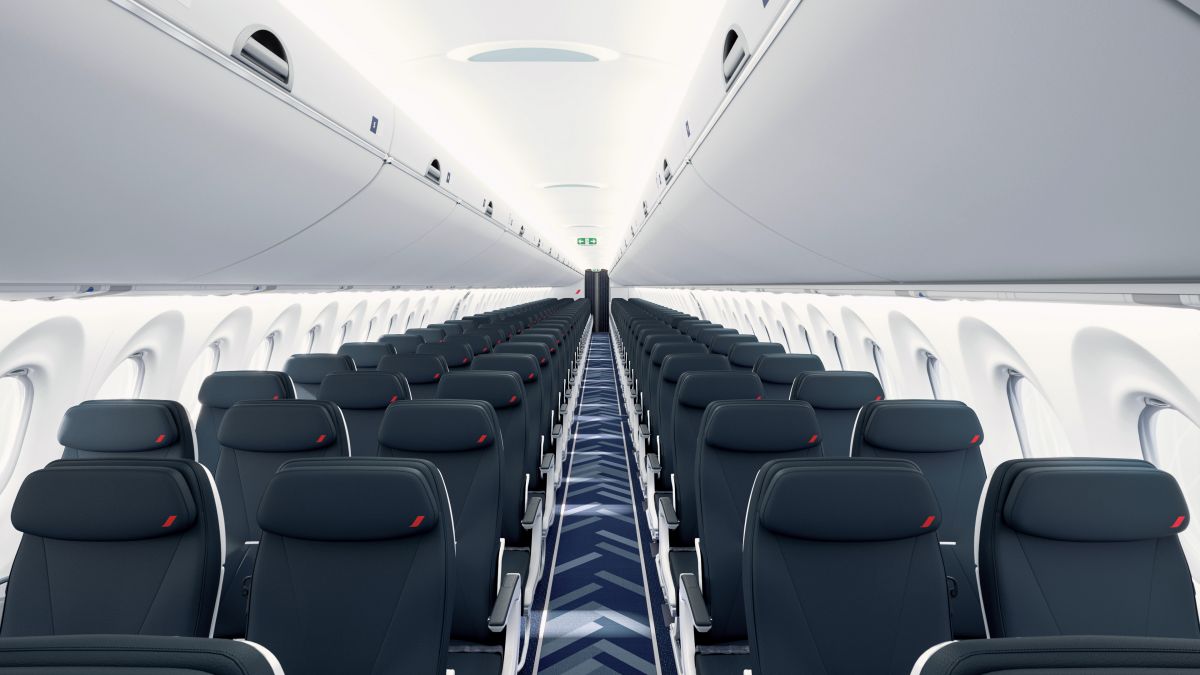 Air France will install Intelsat‘s 2Ku high-speed satellite In-Flight Connectivity (IFC) service on 60 of its new A220-300 aircraft. Intelsat is equipping the aircraft now and will be ready to offer the full commercial service when Air France begins using the new aircraft for its short and medium-haul destinations starting in the fall.

“We are honored to partner with Air France and delight their passengers with a superior In-Flight Connectivity experience on Airbus’ state-of-the-art A220 aircraft,” Intelsat’s President of Commercial Aviation John Wade said in a statement. “This award expands the total Intelsat fleet at Air France to 143 aircraft, including widebody B777s and A330s. Air France is the third airline partner to select Intelsat on the A220 airframe and our first 2Ku line-fit European airline partner.”

Financial details of the contract order were not disclosed. Air France is rolling out the 2Ku service on its A220 fleet in three tiers, including a free messaging-only option.

Intelsat became an IFC solutions provider after it acquired Gogo’s Commercial Aviation division in the second quarter of 2021. The operator inserted the business into it’s Network Services division, and has been benefiting from increased IFC service revenues now that they no longer have to pay Gogo as a distributor.

The operator has also benefited from the ability to build off of Gogo’s previous business relationships. This new contract with Air France follows a 2018 contract the airline signed to equip 83 aircraft with the Intelsat-powered Ku service.

The first Air France A220-300 was unveiled by the airline last week. (Air France)

Air France also utilizes IFC systems and services from Anuvum, formerly Global Eagle Entertainment and Orange Business Services under a contract the airline signed with the providers in 2018 to equip 113 Airbus A320 family aircraft. The airline expects that by 2025 it will have integrated the 60 A220-300s ordered in 2019 to gradually replace its Airbus A318s and A319s as well as several Airbus A320s, according to a Sept. 29 press release.

“The cabin is more spacious, brighter, and offers full Wi-Fi-connectivity, further contributing to the upmarket positioning of our offer,” Anne Rigail, CEO of Air France said in a statement.

The first A220-operated Air France flights are scheduled to begin Oct. 31, to Berlin, Barcelona, Madrid and Venice, with plans to gradually extend the network to Copenhagen and other locations.

This article was first published by Via Satellite, a sister publication to Avionics. It has been edited. To view the original version, click here.