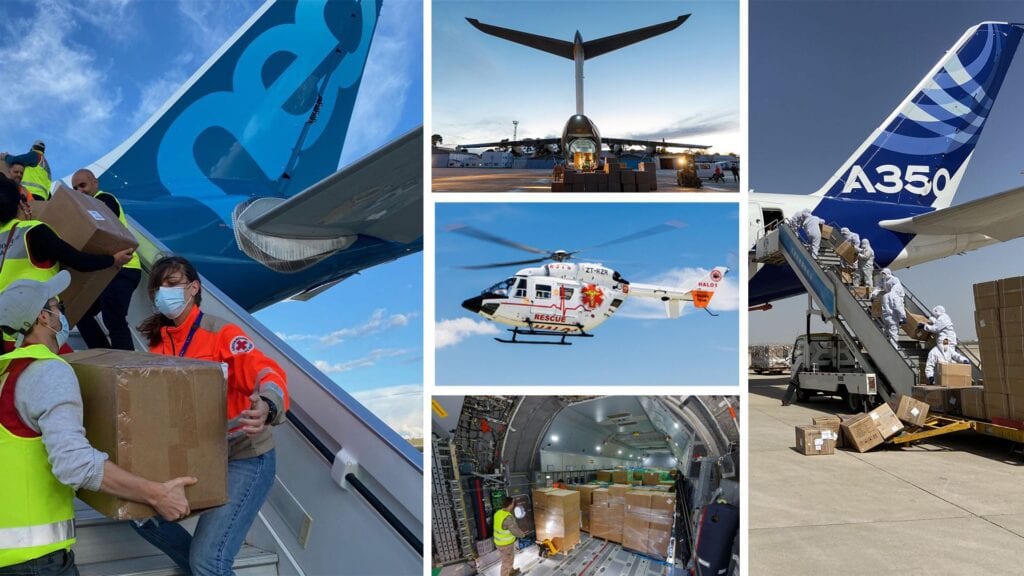 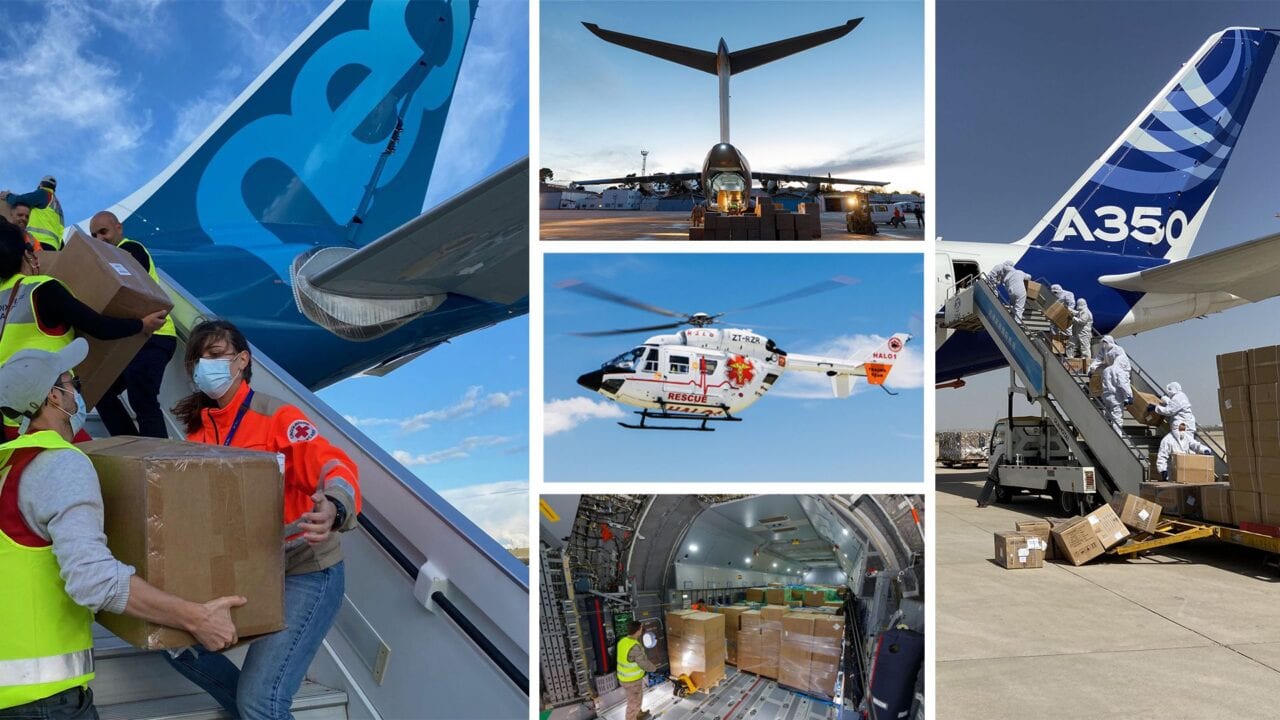 In September, Airbus unveiled three commercial aircraft concepts that will use hydrogen as their primary fuel source, codenamed ZEROe, with a 15-year timeline for development, testing and entry into commercial service. Airbus posted its full-year 2020 results on Feb. 18, with the company experiencing a $1.3 billion loss, while still delivering 566 aircraft and maintaining an order backlog of more than 7,100 commercial aircraft orders.

When asked to respond to comments made by Boeing CEO David Calhoun during their fourth quarter earnings call last month, Faury acknowledged the challenges that would have to be overcome to make a hydrogen-powered commercial airline passenger carrying aircraft a reality by 2035. Calhoun, during the earnings call last month, said that 2050 was a more likely reality for a zero emissions airliner. 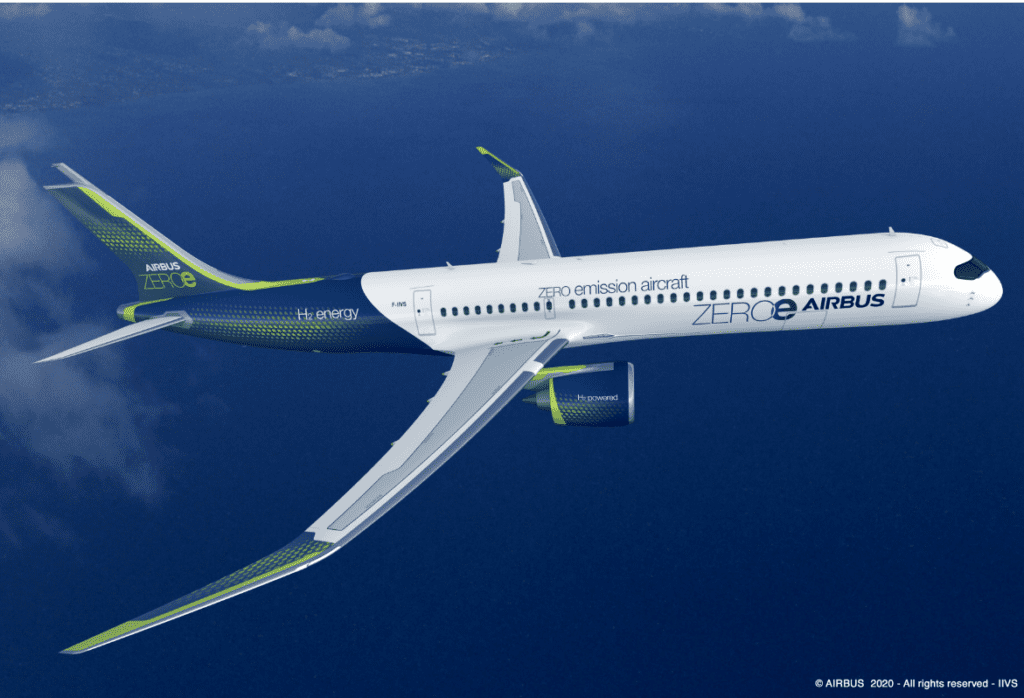 The turbofan design concept offers the ability to travel further and with more passengers.

Faury said that a key focus for Airbus on making zero emissions a reality by 2035 is to engage with a range of different alternative energy sources, including, but not limited to, hydrogen.

Faury reflected on the introduction of fly-by-wire technology on the A320 by Airbus 30 years ago, which he said was also seen as controversial at the time.

“Well thirty years laster if you don’t have fly by wire on an aircraft you’re not really serious in the market, is hydrogen going to be the same in 30 years? I think nobody can predict, but if you can’t forecast the future, shape it.”

The three designs proposed by Airbus in September include a turbofan design using engine that runs on hydrogen through combustion. The liquid hydrogen is stored and distributed through tanks behind the rear pressure bulkhead. Their turboprop design will hold up to 100 passengers, with a range of about 1,000 nautical miles also powered by hydrogen combustion in modified gas-turbine engines.

Their “blended-wing body” concept changes the appearance of the aircraft merging the main body with the wings. The range and capacity of this design are similar to the turbofan.

“We think the laws of physics, don’t need to change to make hydrogen competitive on planes, it’s just a lot of work on technologies, on demonstrators on testing on regulations on certification to make it work, we believe its feasible within the time frame that we have developed,” Faury said.