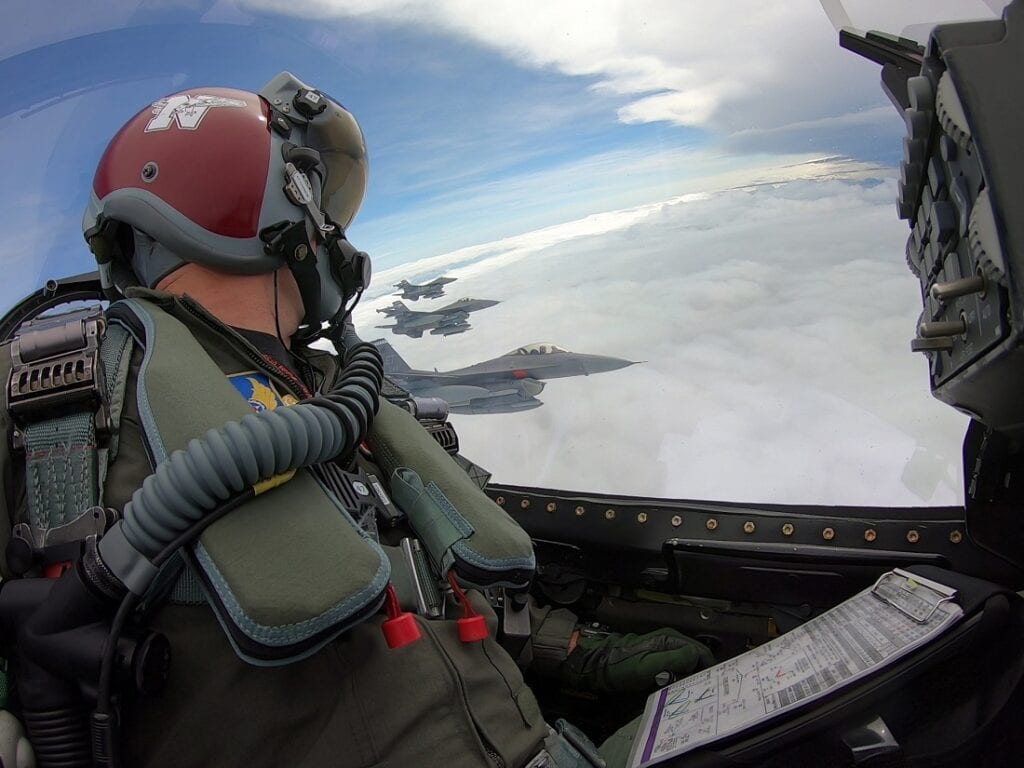 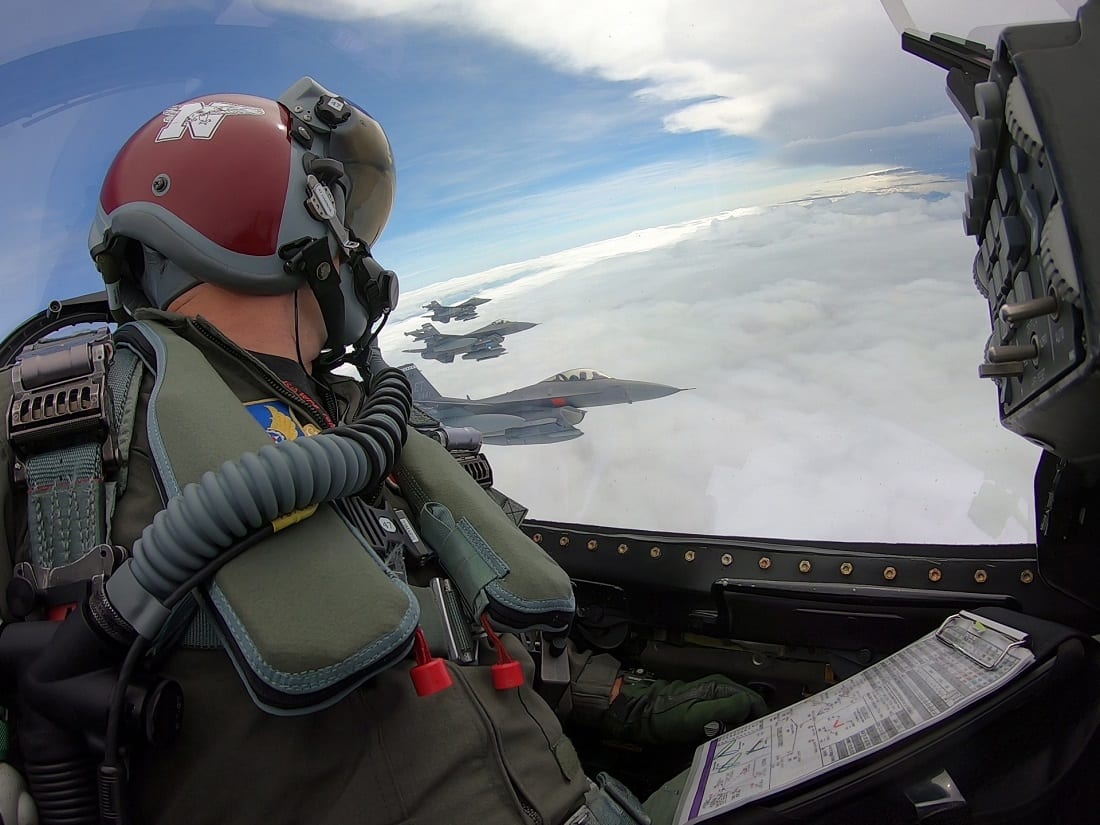 The Northrop Grumman AN/APG-83 scalable agile beam radar (SABR) for U.S. Air Force F-16 fighters by Lockheed Martin is to provide 5th generation radar features akin to those of the F-22 and F-35 for the legacy fighter, which first flew in 1974.

Last December, the Air Force awarded Northrop Grumman a contract potentially worth $1 billion for 372 of the radars. The first jets receiving the radars are 72 Air National Guard (ANG) F-16s in response to a Joint Emergent Operational Need from U.S. Northern Command in 2017 for homeland defense to provide better detect and track capability against Russian cruise missiles.

The House Appropriations Committee’s version of the fiscal 2021 funding bill added $75 million for the procurement of the APG-83 radars for the ANG.

The AESA program for the F-16s may cost $1.8 billion overall, as the F-16s are also to receive upgradable software to extend F-16 service life for another 20 years and to ease F-16 operations in electronic warfare-contested environments.

On July 2, the Operational Flight Program Combined Test Force, 40th Flight Test Squadron and the 85th Test and Evaluation Squadron at Eglin AFB, Fla. for the first time tested the APG-83 in a four ship formation to see how the radar would perform in combat, whether there was any radar interference, and whether the formation improved or degraded the individual aircraft’s radar signals.

The APG-83 radar, which allows detection out to 65 nautical miles, is one of 13 F-16 simultaneous upgrades for the F-16 fleet, which has not seen new hardware in years, according to pilots. Such other upgrades include a Lockheed Martin automatic ground-collision avoidance system(AGCAS), the Raytheon ALR-69A digital radar warning receiver, the Advanced Identification Friend or Foe Mode 5 NATO standard, and a communications suite upgrade for the Collins Aerospace ARC-210 satellite communications radios in F-16s.

While the F-16 AESA upgrade was envisioned to cost $1 million per aircraft, the decline in radar competitors has meant that the cost has ballooned per plane, according to the Teal Group.