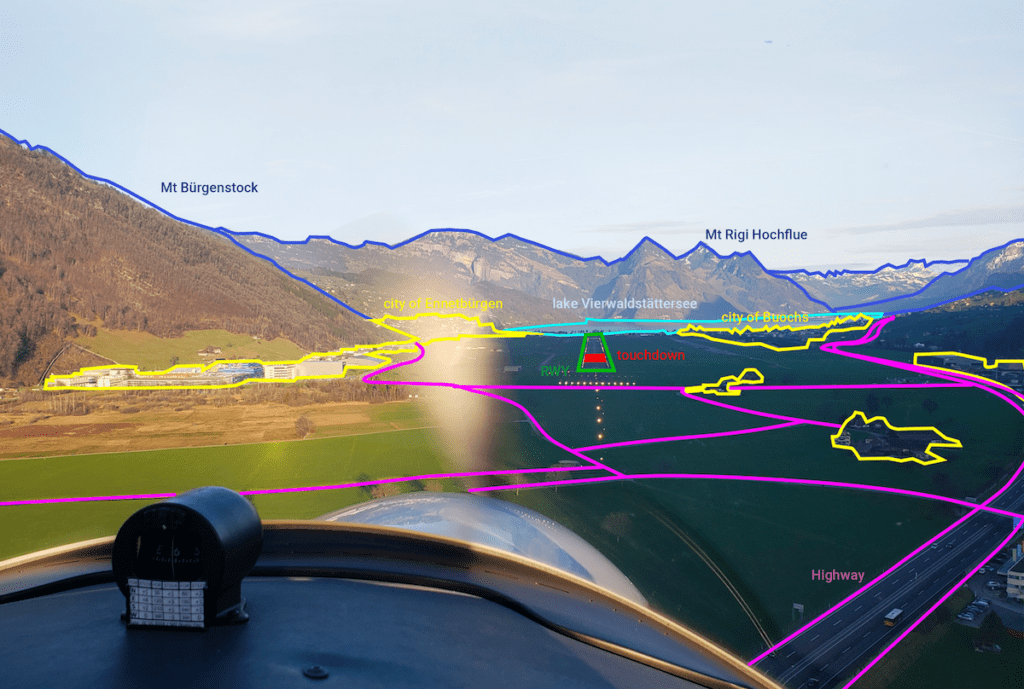 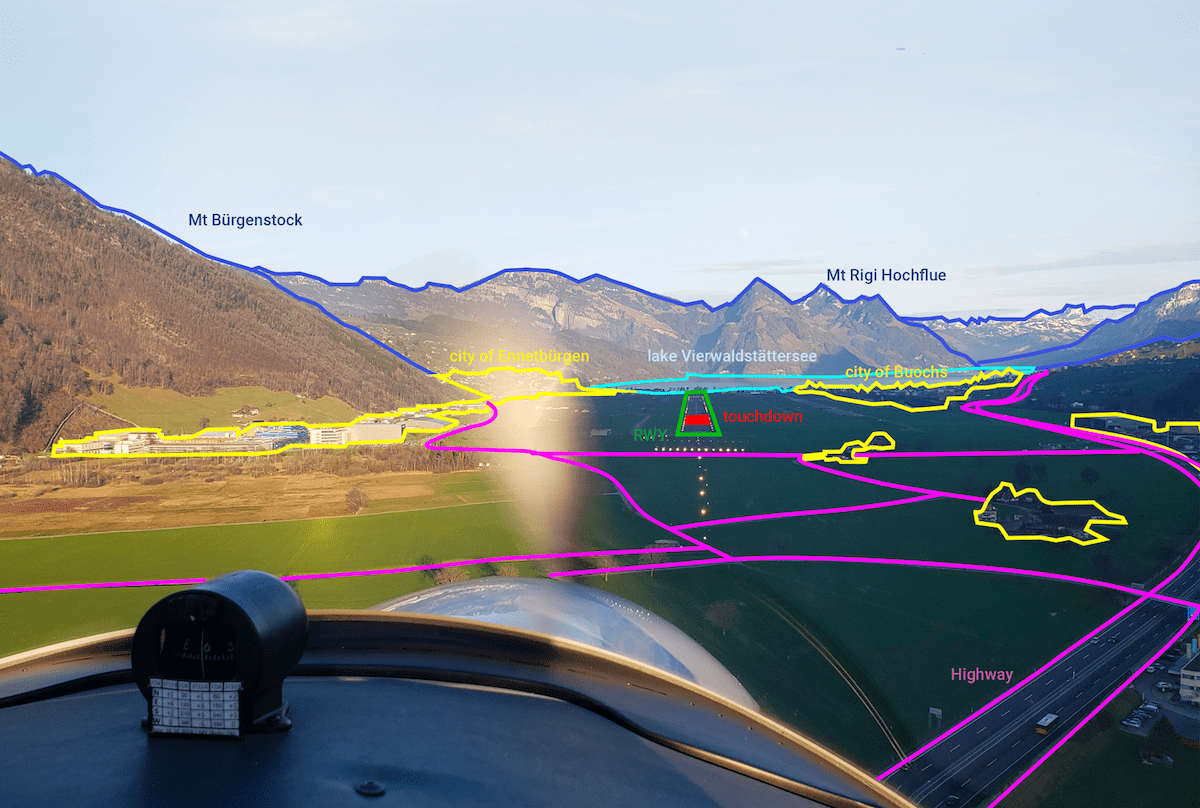 PilotEye is the first avionics system Avidyne is bringing to the general aviation aircraft market in partnership with Daedalean, the Switzerland-based company that has been working on developing certifiable artificial intelligence software for safety-critical communications, navigation, and surveillance applications. The two companies first started experimenting with flight testing of their neural network software on a Cessna 180 in 2019, and are now ready to prepare PilotEye for certification.

“Through this symbiotic partnership, we are combining the industry-leading artificial intelligence neural network software and certification methodology pioneered by Daedalean, with the proven hardware design, manufacturing and certification expertise here at Avidyne,” Avidyne President, Dan Schwinn said in a July 26 press release.

Daedalean has been working with the European Union Aviation Safety Agency in recent years on a number of initiatives designed to explain key machine learning software design, development, and verification methods for the use of neural networks in avionics systems. Their most recent effort, Concepts of Design Assurance for Neural Networks (CoDANN) II outlines a new W-shaped model—in place of the traditional V-model— for the development of artificial intelligence and machine learning-enabled avionics hardware and software.

Neural networks are a sub-class of systems within the overall field of machine learning. Experts define neural networks as a computational model, consisting of learning algorithms that function similar to the way neurons within the human brain communicate through synapses to help enable normal bodily functions.

NVIDIA, known for supplying computers for autonomous cars and drones, defines the term as “a biologically inspired computational model that is patterned after the network of neurons present in the human brain” and “can also be thought of as learning algorithms that model the input-output relationship.”

A neural network can be trained to understand the data that it is continuously fed or input, and can then process and generate intelligent decisions or answers to complex problems that engineers have designed the neural network to solve or output.

Daedalean’s neural network functions by taking high-resolution video input extracted in real-time by high-resolution cameras and sends it through a Convolutional Neural Network, which determines whether the images captured by the cameras are part of cooperative or uncooperative traffic. The system can also be used to identify safe landing areas if the pilot encounters an emergency situation.

“Leveraging advanced AI technologies, these solutions will initially include visual-spectrum camera-based systems for visual positioning and traffic detection, hazard avoidance, and landing guidance, as well as providing the data that pilots need for quicker and more-accurate land-anywhere decision-making assistance in the event of emergency,” Avidyne’s Schwinn said. 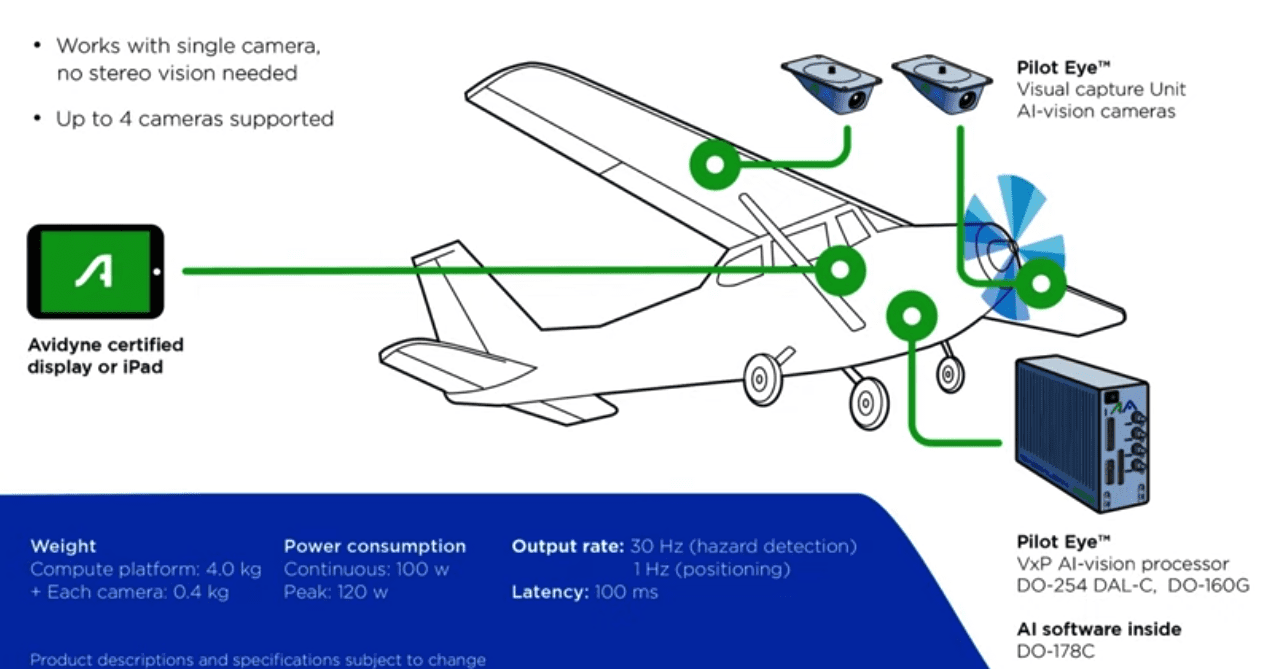 An overview of the avionics systems architecture for PilotEye provided by Avidyne. (Avidyne)

A March 3 blog post from Daedalean further explains their approach to developing an artificial intelligence-based vision system capable of replicating pilot eyesight, by architecting the system to function in the same way a pilot learns how to fly under visual flight rules.

“Our camera can be mounted under the aircraft, and the neural network can deduce its own position from how the image changes over time. And, separately, it can also recognize static landmarks, such as some unique skyscrapers that constitute the skyline of a city, certain characteristic mountain tops by their shape, or specific lakes and coastlines,” Maria Pirson, a content writer for Daedalean writes in the post.

Avidyne expects to announce pricing and availability for PilotEye “later this year” and will provide more updates about the new technology over the next few months. The two companies have not announced an official timeline yet for regulatory certification and entry into service.

“Certification of safety-critical AI-based systems is a paradigm shift in aviation,” Luuk van Dijk, Daedalean’s founder and CEO said in a statement.  “We are excited to be partnered with Avidyne, who will certify, manufacture, and be the first provider in the aviation market of AI-based safety solutions powered by Daedalean AI software.”