September 18th, 2021   •   Comments Off on Civil Aviation Authority of New Zealand Moves Toward Certification on an Autonomous Flight System 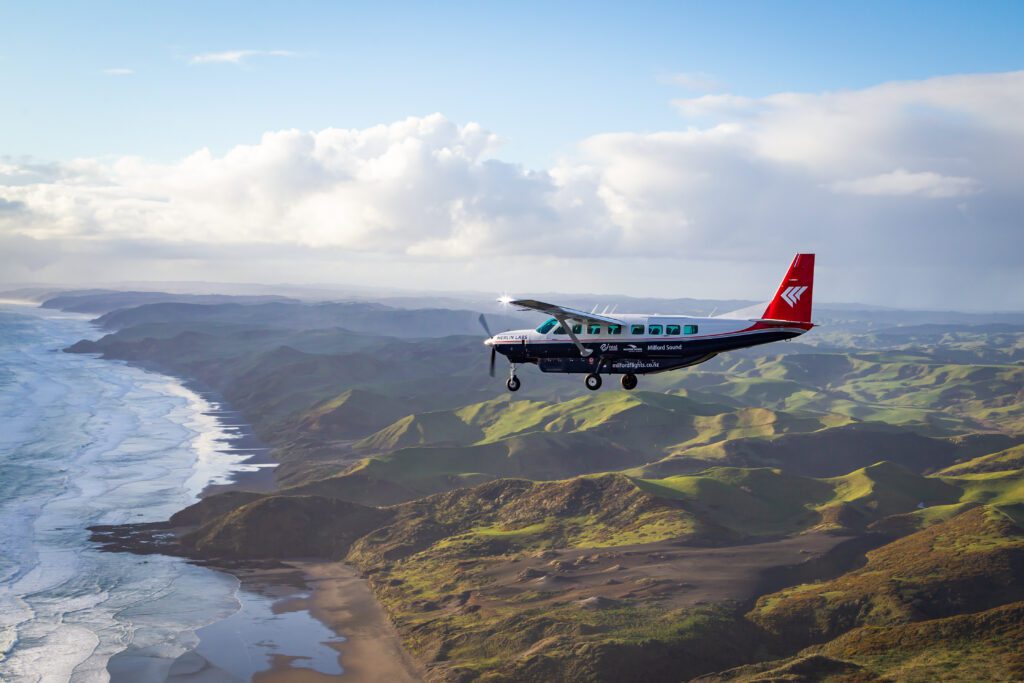 The Civil Aviation Authority of New Zealand has awarded its first certification basis for an autonomous flight system to Merlin Labs marking a key step on the road to certifying autonomous systems, the company announced on Sept. 16.

Merlin Labs has developed a “takeoff to touchdown” autonomy system for aircraft that will perform all the duties of a human pilot. The system uses a “sense, think, act” control loop to complete these tasks, Matthew George, Founder and CEO of Merlin Labs, told Aviation Today. The avionics system uses GPS/INS, air data, and attitude and heading reference system (ADHRS) to update the system with a three-dimensional position of the aircraft and its attitude at all times.

The system uses a flight computer to do the thinking part of the autonomy which can be adjusted for a specific aircraft type.

“The thinking is done by our flight Guidance, Navigation and Control (GNC) computer which has knowledge of the desired flight path and information about airport approach and departure routes,” George said. “The flight plan has to be executed while taking into account regulatory flight rules, as well as aircraft performance limits. In fact, a significant part of our development process is focused on tuning our control system to the detailed flight dynamics of the specific aircraft type to be able to plan and fly trajectories like a pilot would.”

The system then performs actions using actuators connected to the aircraft which are directed by the flight computer.

“The flight computer commands a number of actuators that are mechanically connected to the aircraft,” George said. “Thus, the system can ‘act,’ by causing the physical surfaces of the aircraft to move, just as a pilot would do with the yoke, pedals or throttle levers. In this way, the flight computer can direct the aircraft through its entire flight path. The unique thing about our system is that our computer is sophisticated enough and our actuators are strong enough to fly an aircraft not just up and away (like typical autopilots), but also through all phases of takeoff and landing, stop to stop.” 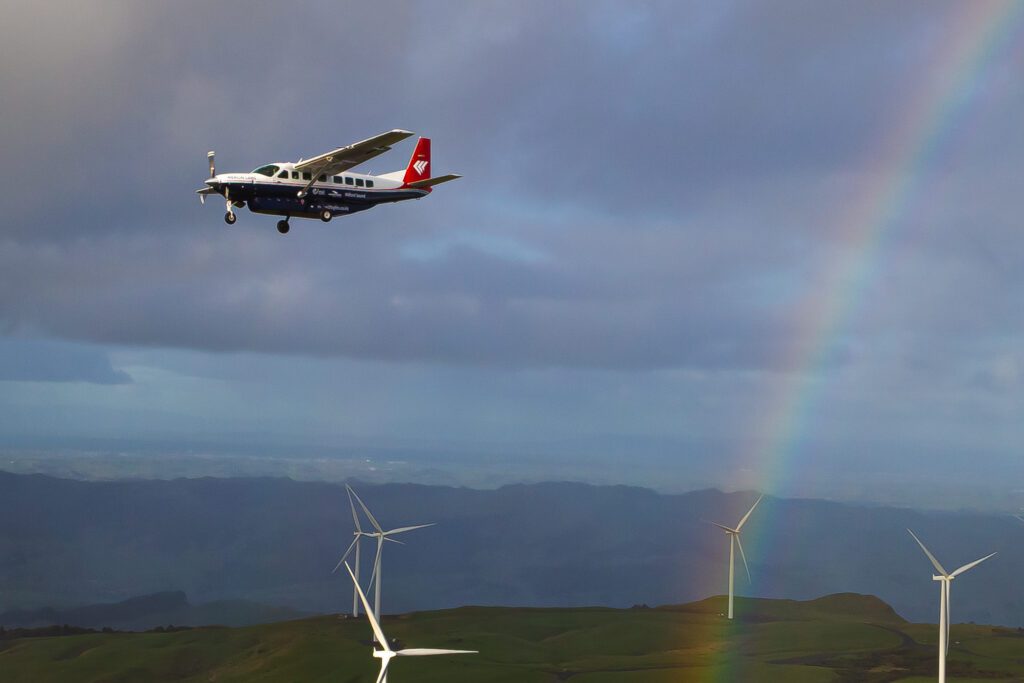 The system is still flying with an onboard safety pilot to function as the legal pilot in command. Merlin Labs has been testing its system for the last two years achieving 53,000 km of autonomous flight.

“The Merlin system has flown on four experimental test aircraft for a total of 380 sorties over the last two years, with over 53,000 km of autonomous flying,” George said. “This testing includes up and away patterns, waypoints, loiters as well as autonomous takeoff and landing on the 10 different runways in our FAA-designated test area.”

The certification project is a joint project with the U.S. Federal Aviation Administration (FAA) to be able to gain certification for the system in New Zealand and the U.S. concurrently, George said.

“Now that we have an issued certification basis, we’ll continue to work with the regulator to validate our approach, culminating in entrance to commercial service,” George said. “There are various engagement points along the way that are agreed to in our certification plan and we will be following those. In parallel, we are continuing our work to advance the next steps toward full autonomy.”