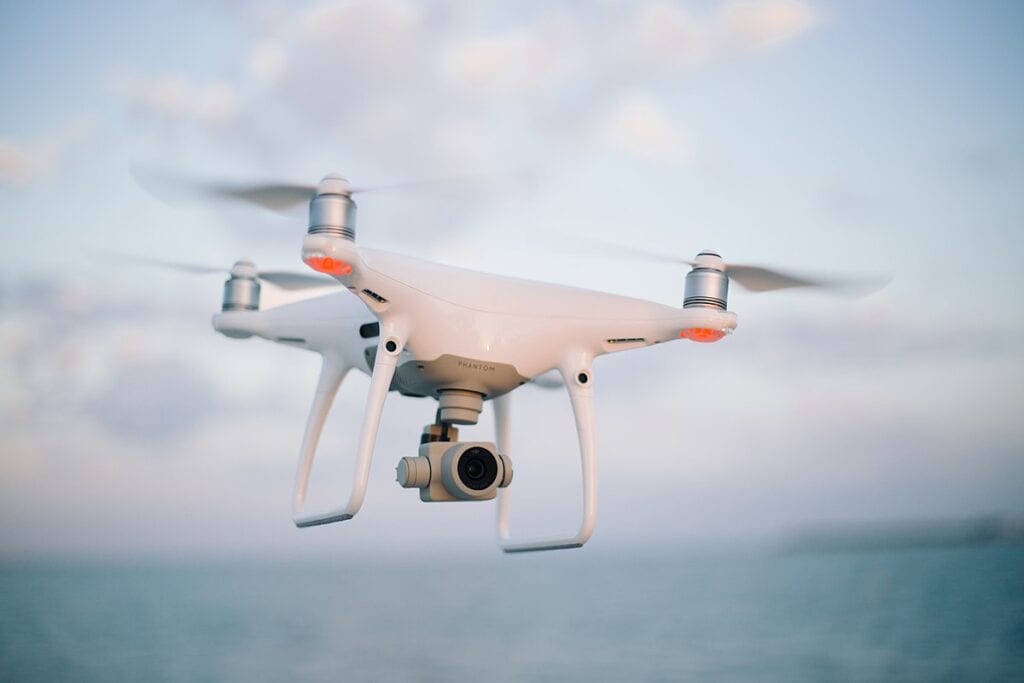 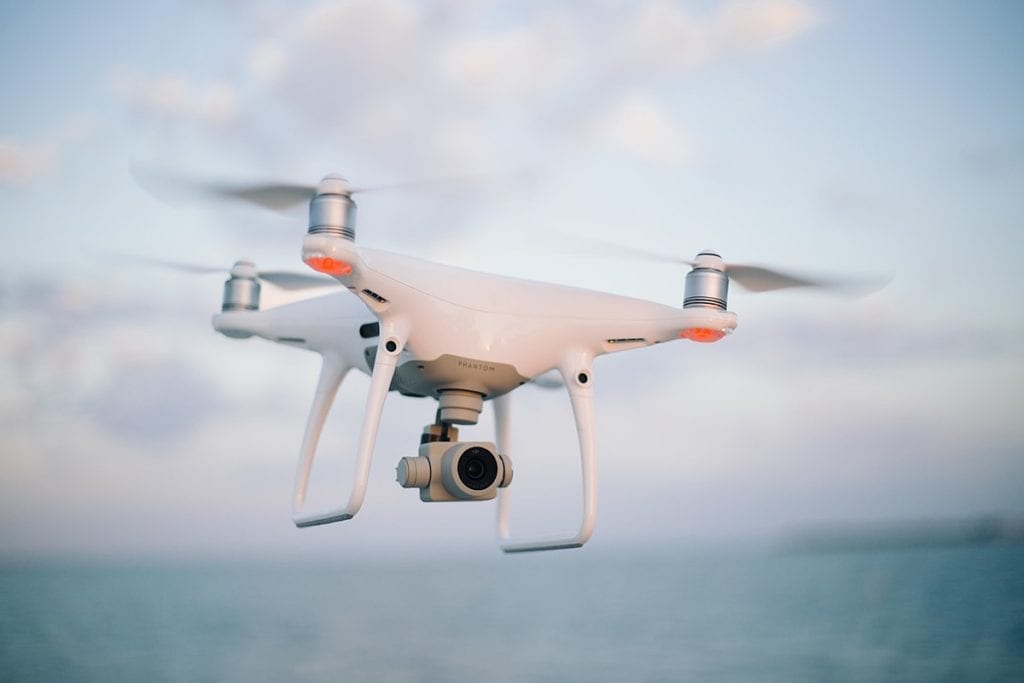 TRUST was created as a requirement of the FAA Reauthorization Act of 2018 which requires pilots to take a test to operate in the national airspace.

Recreational drone pilots will now be required to complete a safety test to fly in the national airspace. The Federal Aviation Administration (FAA) has approved 16 organizations to provide this test which is known as the Recreational Unmanned Aircraft Systems Safety Test (TRUST), the agency announced on June 22.

“These organizations are key to making this test widely available and easily accessible to recreational drone pilots,” FAA Administrator Steve Dickson said in a statement. “We need pilots of all aircraft, including those who operate recreational drones, to have the training and knowledge needed to operate safely in the nation’s airspace.”

TRUST was created as a requirement of the FAA Reauthorization Act of 2018 which requires pilots to take a test to operate in the national airspace.

“Passing The Recreational UAS Safety Test (TRUST) is required for recreational drone pilots operating under 49 U.S.C. Section 44809,” the FAA told Avionics International via email. “The test is online and free to take. The FAA will continue to use the Compliance Program to address instances of non-compliance.”

The Pilot Institute is one of the 16 organizations authorized by the FAA to administer TRUST. Greg Reverdiau, co-founder and lead instructor at the Pilot Institute, told Avionics that the test takes about 30 minutes, however, he has seen people do it in 10 to 15 minutes. The course includes reading and four quizzes with a total of 23 questions.

“TRUST is about 30 minutes,” Reverdiau said. “We’ve seen people do it in a lot less than that—10-15 minutes it looks like seems to be the average. It’s a bunch of reading on the platform that we created and then it’s 23 questions in quizzes, there’s four quizzes throughout the entire thing, and you can be done in about 15 to 30 minutes.”

“It’s primarily providing information about the regulation, so what can you do, what can’t you do with your drone; its airspace and basically figuring out if there’s an airport near you, what do you need to do, can you fly, how do you get approval to fly in that airspace; and then it’s information about the pilot themselves, so are you fit to fly, have you had alcohol, all the things that pertain to the pilot performance,” Reverdiau said.

Once a pilot completes TRUST, they will be given a certificate to provides to authorities when flying. This certificate does not expire.

Reverdiau said he thinks of TRUST as more of a training than a test.

“I wish the FAA would call this a training rather than a test,” Reverdiau said. “The T in TRUST at the very end stands for test; it’s really about training. They wanted people to get trained more than just taking a test. So, they’ve been trying to make this as accessible as possible, which is why it’s free, which is why it’s pretty short.”

The FAA said they made the test free to make the test widely available.

“The FAA recognizes that recreational drone flying is a popular hobby and wants to make sure that there are no barriers that would prevent anyone from taking the test,” the FAA said.

Reverdiau said his program alone received over 4,000 users after only being available for 48 hours and is now up to 13,000. He also received feedback from people who completed TRUST and said they were not aware of some of the regulations they were required to follow.

“The one thing I was surprised and happy about is we’ve seen a lot of comments from people saying, I didn’t know I couldn’t do that, and to me that’s the biggest one because this is all about training, it’s all about educating people, and it’s working…I believe that the vast majority of people that get a drone have no idea what they’re supposed to do with it and I think this is going to help with filling that gap,” Reverdiau said.