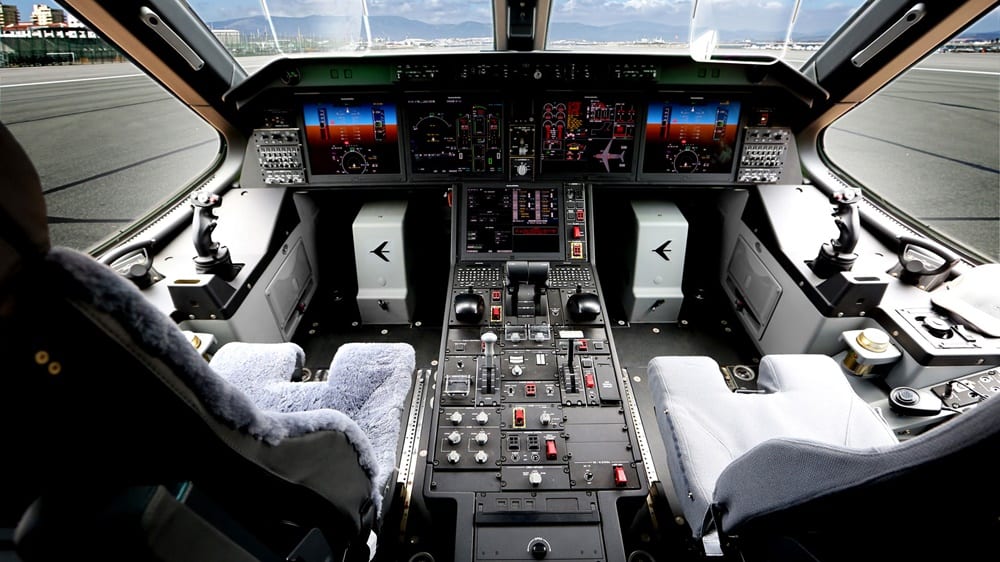 “With respect to the COVID-19 impact, we are seeing the biggest impact in the commercial aviation business while executive jets so far remained fairly resilient, as well as defense and security,” Antonio Carlos Garcia, Embraer’s chief financial officer told analysts during a June 1 earnings call. “We continue to discuss deferrals with our commercial customers and up to now we haven’t received any cancellation requests. The good news is that key markets for commercial aviation in Europe and United States are already resuming operations and in many cases, using smaller regional jets that should lead the aviation recovery.”

Embraer delivered nine business jets – five light jets, three Praetor 600 and one Praetor 500 – during the first quarter of 2020, and Embraer’s executive jet factory in Melbourne, Florida has continued building jets, finishing assembly and delivering to customers, as the state classified aerospace activity as essential operations. In addition, the company said that it offered its business jets and demonstrators for transport of critical patients in need of medical care during the pandemic.

During the June 1 earnings call, Embraer CEO Francisco Gomes Neto said that Embraer is looking for new partners, possibly for the China and India markets, in the wake of an April decision by Boeing to back out of a $4.2 billion joint venture with Embraer for the development of commercial aircraft and sales of the Embraer-developed C-390 multi-mission medium cargo and transport plane.

Embraer is still undergoing arbitration with Boeing over the joint venture cancellation.

Under terms of the agreement, Boeing would have owned an 80 percent stake in the joint venture, which would have given the U.S. aerospace giant the opportunity to market and sell smaller, regional planes that typically seat fewer than 150 passengers.

On the defense side, Embraer has six KC-390 cargo planes in production for the Brazilian Air Force and Portugal, and Brazil has been using two of the aircraft to move supplies, medical equipment and ambulances within Brazil to combat COVID-19.

Embraer recently began production of the two-seat F version of the Gripen fighter, a co-development program between Saab and Embraer.