May 27th, 2020   •   Comments Off on First Quarter Business and General Aviation Avionics Sales Drop Compared to 2019 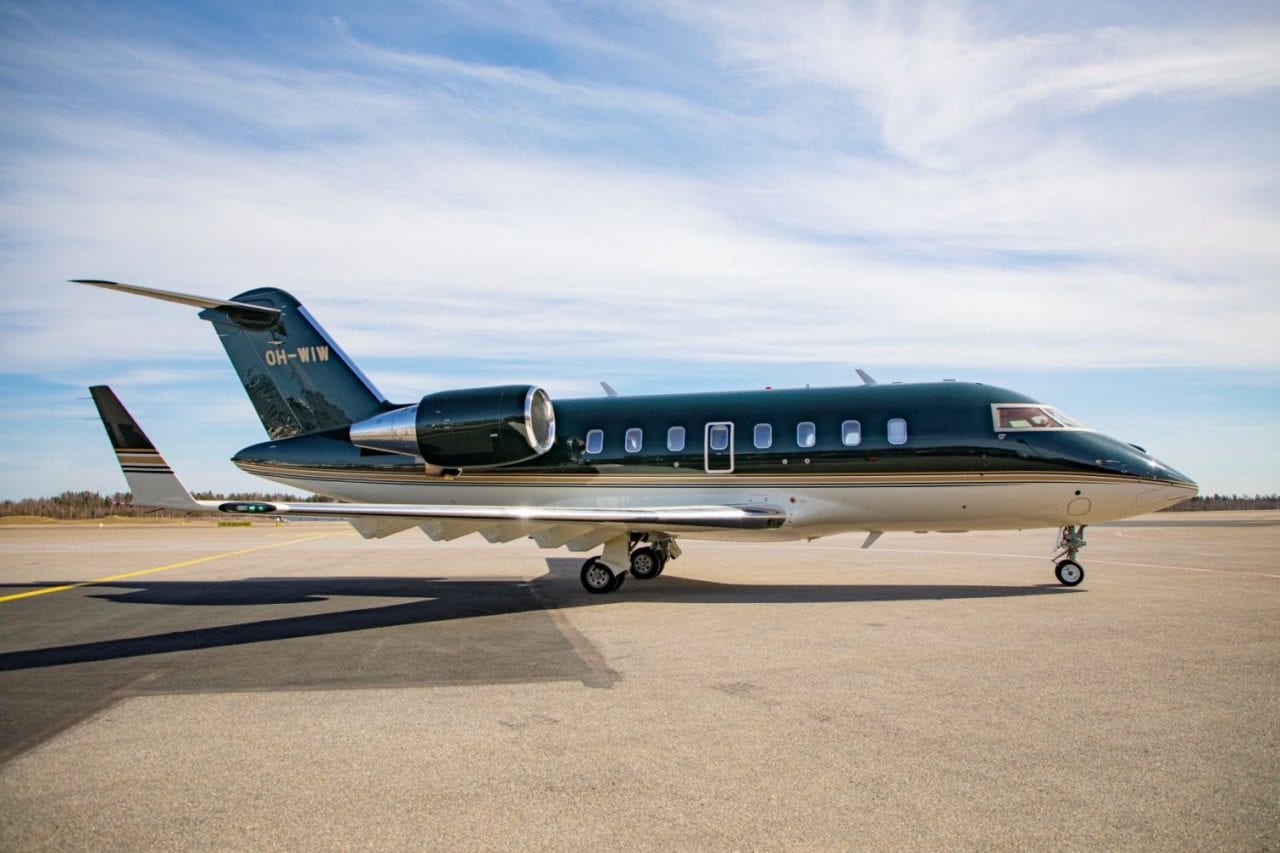 Avionics sales for business and general aviation aircraft dropped for the first quarter of this year dropped nearly 9 percent compared to last year, the Aircraft Electronics Association (AEA) said in its latest avionics report released on May 26.

Avionics companies that report sales data to AEA for their quarterly and annual tracking of sales have continued to operate, release new products and manufacture equipment in support of the fight against the COVID-19 pandemic since travel and social distancing restrictions became widespread in early March. North Dakota-based Appareo Systems for example, unveiled a new crash-hardened recoverable data module with auto bus detection for business and general aviation aircraft on Apr. 29, and followed that with a major upgrade to its web-based flight data analysis software on May 18. 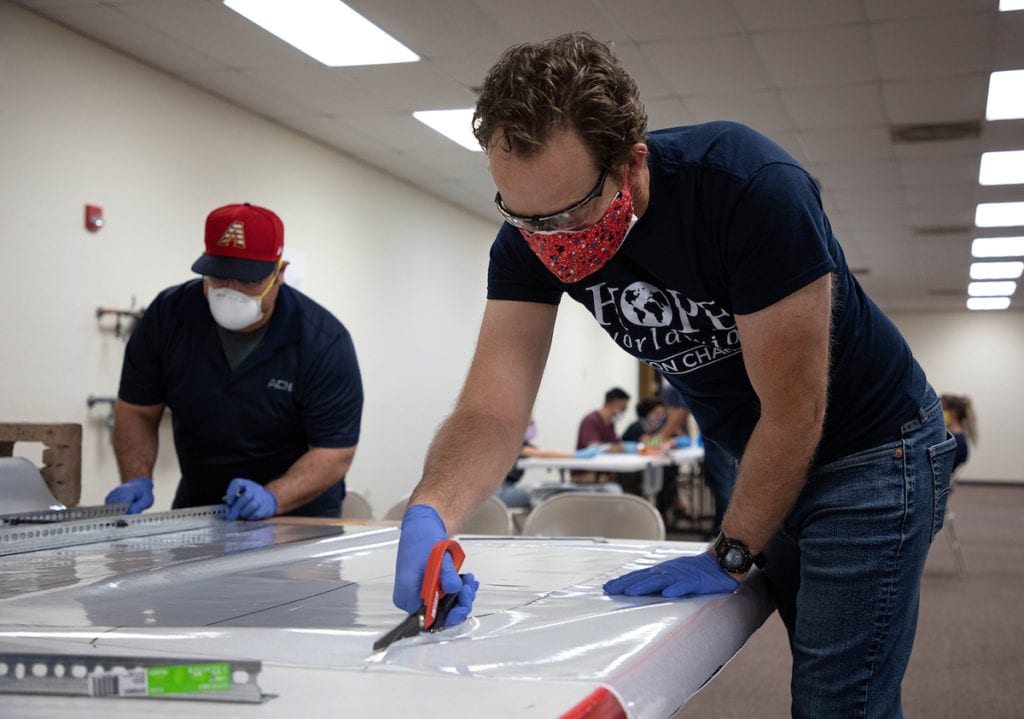 Avionics suppliers to the business and general aviation market, such as Universal Avionics, have continued to develop new products while also providing manufacturing support for supplies that can help fight the spread of the COVID-19 coronavirus. Here, workers at Universal Avionics’ Tuscon, Arizona facility work on masks and shields. Photo: Universal Avionics

Avionics industry observers had expected some decline in first quarter sales this year because of the passing of the Federal Aviation Administration (FAA) January 1, 2020 deadline to equip aircraft with Automatic Dependent Surveillance-Broadcast (Out). AEA President Mike Adamson said that the decline in first quarter avionics sales this year “may not come as a surprise” because of the passing of that Jan 1 deadline.

“We also don’t yet know the full extent and global impact of the economic damage caused by the COVID-19 pandemic near the end of the first quarter and how it will weigh on the industry and our market figures going forward,” he said in a statement. “The continued operations of business and general aviation could provide a silver lining while commercial aviation remains at a near standstill worldwide.”