The D328eco is being developed as a next-generation clean energy variant of the Dornier 328 (D328) to be sustainable aviation fuel (SAF) compatible and powered by Pratt & Whitney PW127S engines. The German government first announced Deutsche Aircraft’s D328eco in December, in partnership with the D328 type certificate holder, Dornier.

Garmin will supply its G5000 flight deck for the D328eco, a selection that the two companies claim is the “first time a new flight deck is fitted into a below 50-seat regional aircraft category since the beginning of the 21st century,” according to a June 1 press release. 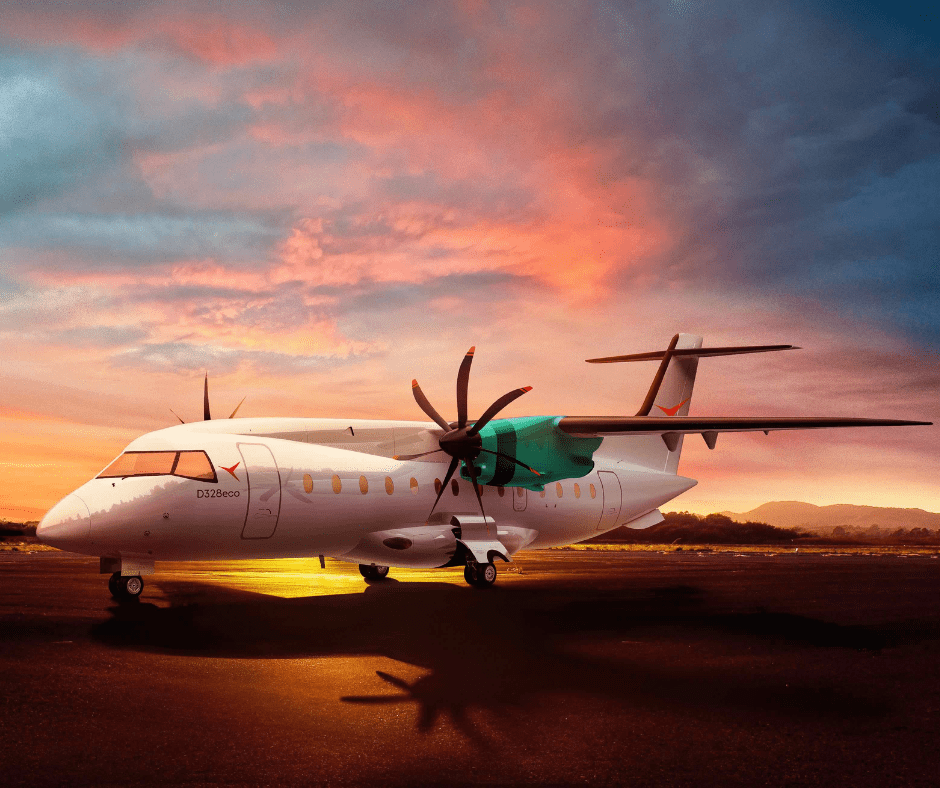 “We are thrilled having Garmin join our D328eco program and offer the first newly designed flight deck for a sub 70 seater regional aircraft in this century,” Dave Jackson, Deutsche Aircraft managing director said in the release. “The new D328eco Companion flight deck, based on Garmin’s G5000 proven capabilities, will set the standards for the future of this segment.”

Currently, within its preliminary design review phase, Deutsche Aircraft has so far only released computer-generated mockups and drawings of what the D328eco will eventually look like when complete. Their selection of Garmin will integrate the G5000 into the D328eco’s Companion flight deck.

“The new Companion flight deck has been designed whilst keeping in mind all requirements and expectations of the market allowing total control of how we have designed it. Its functionalities really make Deutsche Aircraft’s innovative vision a reality.” Jackson said. “The new D328eco CompanionTM flight deck features a significant leap in enabling pilots to successfully complete their mission, whether it is flying commercial passengers or special operations.”

Deutsche Aircraft is establishing a final assembly line for the D328eco at Leipzig Halle Airport and plans to introduce the new 50-seat regional airliner by 2025.