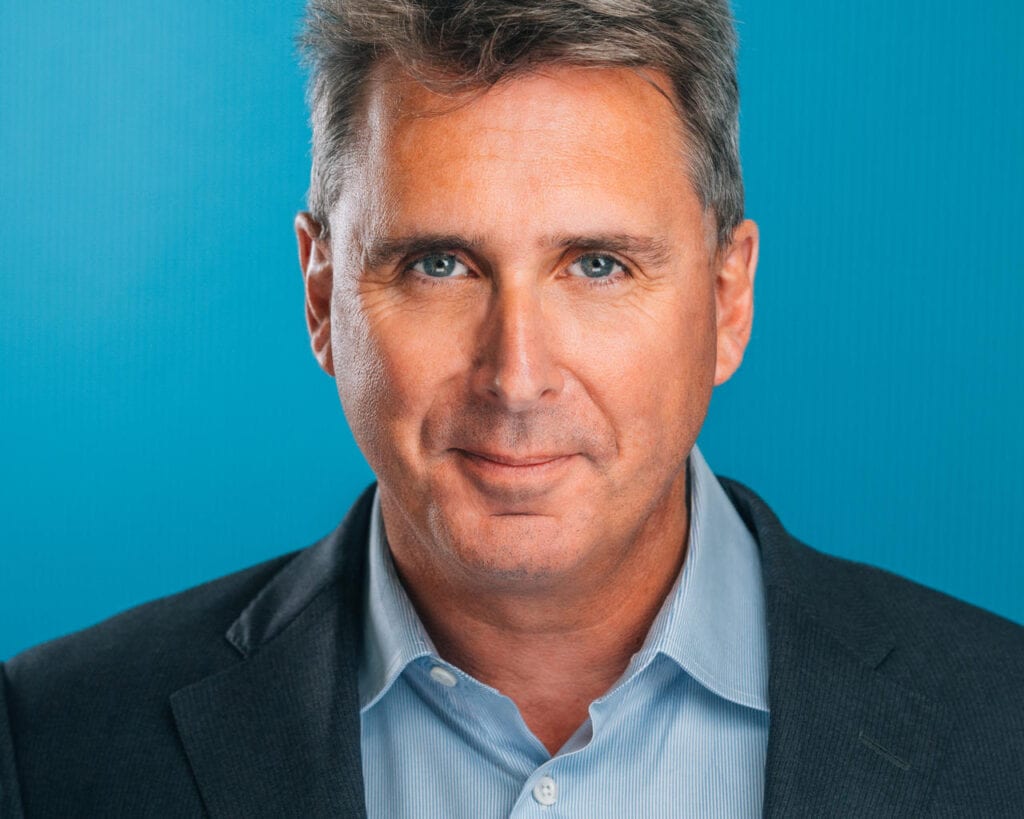 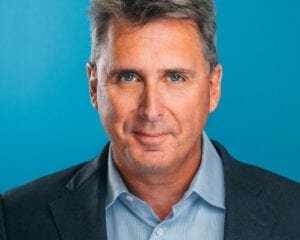 John Wade is the president of commercial aviation for Gogo.

In early September, Intelsat made the move to acquire Gogo’s Commercial Aviation business for $400 million. Despite the aviation industry’s struggles during the COVID-19 pandemic and Intelsat’s ongoing Chapter 11 restructuring, the operator’s creditors approved the deal, which will create another vertically integrated player in the in-flight connectivity (IFC) market. Analysts also applauded the capacity efficiencies the deal will bring, and it could be a win-win situation for both parties.

Intelsat CCO Samer Halawi recently said the deal will transform the IFC experience for airlines, as Gogo will now have efficient use of Intelsat’s satellite capacity, and that Intelsat has a strong vision of future growth in the commercial aviation market. The transaction is expected to close early in 2021.

Here, John Wade, Gogo’s president of Commercial Aviation, talks about why the acquisition made sense for Gogo, what restructuring will look like, and how IFC will be affected during the pandemic recovery.

Why did this deal make sense for Gogo? Why was Intelsat a good fit for the business?

Wade: I think the deal made sense for both parties. There’s been discussion around the industry for years about not only consolidation but the need to become more vertically integrated — to make sure that there’s true value added in everything one’s doing. Intelsat recognized that that was something that needed to happen. They are clearly a very strong satellite operator and have been for decades, and with a great roadmap to the future. So, from our perspective, merging with a satellite operator made all the sense in the world … from Intelsat’s perspective, we’re the leading in-flight connectivity provider in the industry today. So, putting those two together means you’ve got this very formidable partnership, which is going to allow us to offer really compelling in-flight connectivity solutions to the world’s airlines.

How do you think this deal will result in better service for airlines and their customers?

Wade: I think it comes down to both owner economics and scale. Intelsat has a great repertoire of satellites that give it global access. With its planned roadmap to the future, that’s only going to get stronger and better. That means we’re going to be able to bring very competitive, very high caliber, high service level in-flight Wi-Fi to the world’s airlines.

What other opportunities does being vertically integrated with a satellite provider bring Gogo?

Wade: I think it’s that access to satellite capacity — that’s the primary thing we got from merging the organizations. There’s certainly going to be some scale benefit as well if you’re putting together a large satellite operator with a large Internet of Things (IoT) provider, but the relationship is complimentary. We bring a lot of things that they don’t have today. And, they bring a lot of capacity that our customers are very excited to get. So, I think it’s a very natural marriage.

What challenges has Gogo had that will be addressed under Intelsat?

Wade: I think it’s the same thing. The primary thing we get from the relationship with Intelsat is access to not just current capacity, but future capacity. Intelsat has a very innovative and open-minded approach to how we bring capacity together. Whether it’s on their own satellites, partner satellites, or other third parties’ [satellites], I think we’re going to have an incredibly compelling global network of satellites and capacity. That’s going to mean having the highest service levels in the industry.

As I understand it, Commercial Aviation will maintain its office in Chicago, and it’ll be an independent business unit under Intelsat. So, what will restructuring look like?

Wade: We’re not anticipating much in the way of changes. Until the deal is closed, we’re still operating as a part of Gogo. But from what we understand Intelsat’s goals are post-merger, we will continue to operate as a standalone division inside the Intelsat infrastructure — which will be based in Chicago with the current team. One of the things that Intelsat told us was attractive about Gogo was the quality of the people in the team we have here in Chicago. It’s a great testament to the fact that they recognize that Gogo has been a leader in IFC. It’s the people, as well as the products, that make a difference in the way that we have been able to deliver market-leading IFC services to the world.

Gogo will maintain its business aviation segment. But, will it look any different with the Intelsat acquisition?

Wade: That’s really a question for the guys who are running the business aviation side. But, I think it’s a win-win for both sides of the Gogo business: both for the Commercial Aviation (CA) business to become part of Intelsat, as well as allowing the part of Gogo’s remaining Business Aviation side to really focus on the success that it’s had in the Business Aviation market.

Wade: Yeah, at closing, we expect to enter into a satellite network sharing agreement, which will support some of the Business Aviation aircraft with Intelsat’s satellite network. So, yes, the relationship will go both ways: Gogo will provide current and next-generation air-to-ground services to install that. Then, we will do the same in reverse and Intelsat will provide satellite service back to Gogo.

Are there any new antenna partnerships in the works?

Wade: Just as a general matter of policy, we don’t announce new products that haven’t had any formal product announcement. There’s nothing I can really specifically say about that. What I can say is, I think both Intelsat and Gogo have a history of innovation that goes back decades … that will inevitably, at some point, include new antenna technologies as well as other technologies.

You’ve seen a lot from working in the aviation market over many years. Is this pandemic the most challenging environment you’ve seen?

Wade: I think this is the most challenging time for aviation since the Wright brothers. We’ve never seen global aviation take such a profound market hit in terms of the impact on passenger traffic. Although, I was delighted to see how many airlines immediately switched from pulling passengers to hauling medical supplies. There are various airlines out there, including some of our customer airlines, that went as far as taking seats off the triple sevens to put in a lot more medical materials to be moved around the planet. I think it just speaks to the need that we have as a global society today, for aviation, which forms the very fabric of society … I think we’ll see aviation recover in the post-pandemic period.

Clearly, airlines are also challenged during the pandemic. What is your forecast for a return to pre-pandemic air travel?

Wade: I was actually just talking to one of our major customers about that a few minutes ago. I think the entire industry feels it’s going to be several years before we see the industry return to normal. But I think we’re going to see a rapid recovery in ’21 once a vaccine is more widely available, and people have the confidence to fly again. So I think we’ll see the majority of the recovery happening in 21. And then [we need until] ’22 or ’23 before we get back to the pre-pandemic levels.

Speaking of recovery, what trends do you see happening in IFC during the recovery?

Wade: This is actually really interesting — I was having a conversation with the same customer [about this]. We are not seeing many people flying on business, most people are flying for vacation reasons. Yet, the percentage of passengers using our products is just as strong today as it was pre-COVID when most of our passengers were business. So, what we’re seeing is that we’re all online, all the time … and this shift is seeing people traveling on leisure not just wanting to use IFC, but actually using in-flight connectivity — it’s a trend that’s going to carry on into the post-COVID period. So we expect to see a very strong recovery in terms of passenger connectivity use in the future.

Gogo had to make some cuts during the pandemic, furloughing more than 600 employees and reducing 143 positions. Do you have any updates on when those workers on furlough will be brought back?

Wade: Yeah, they’re all back already, we actually brought everybody back at the end of August. Unfortunately, that wasn’t true for the people whose positions were eliminated. We had to take that unfortunate step because we believe it’s going to be years before the industry has recovered back to its previous levels. But I can say that Intelsat was extremely impressed with what the Gogo team has been able to do over the years and fully intends to keep everybody that is a Gogo employee today and move them on to becoming Intelsat employees once the deal closes.

This article was originally published in Via Satellite, a sister publication to Avionics. It has been edited.