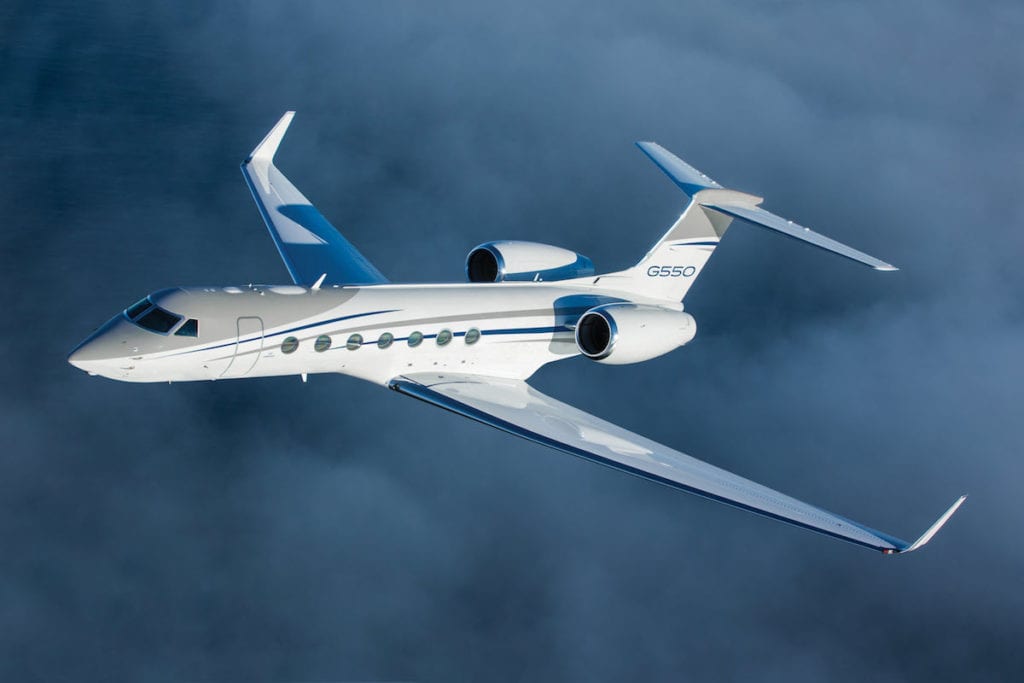 Gulfstream has sold the last commercially available G550, signaling an end to production of the ultra-long range jet. Photo: Gulfstream

Gulfstream is ready to cease production of the G550, nearly 20 years after the large cabin jet program was first announced by the Savannah, Georgia-based business jet manufacturer.

The final G550 delivery is scheduled for next year, 18 years after the first one entered into passenger carrying service.

“With more than 600 in service, the G550 has earned its place as a leader in business aviation. Its technological innovations and safety enhancements earned the G550 development team the prestigious Robert J. Collier Trophy in 2003. While manufacturing of the G550 will end, our industry-leading support of the aircraft will continue,” Mark Burns, president of Gulfstream said in a statement confirming the end of G550 production.

G550 was the first Gulfstream jet to feature the PlaneView integrated avionics flight deck with synthetic vision, enhanced vision via infrared camera and a head-up display provided by Honeywell’s Primus Epic avionics suite. It was one of the first business jets manufactured by Gulfstream to feature a cockpit where pilots started using electronic displays and cursor control devices in place of traditional dials, knobs and switches. 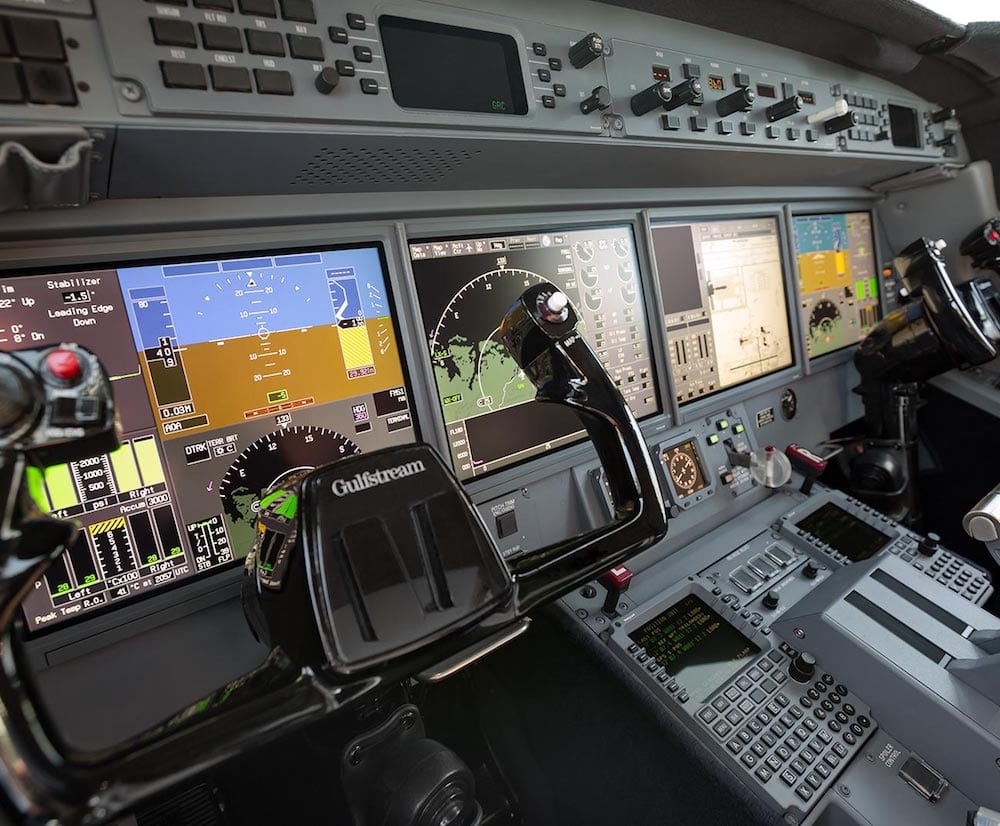 Gulfstream has positioned the G550 as a flexible aircraft, because of its range and and ability to operate at up to 51,000 feet. Over its time in-service, the aircraft has achieved a total of 55 speed records, according to Gulfstream. In 2018, Gulfstream one of its most uniquely modified special missions versions of the G550 to the Beijing Red Cross Emergency Medical Center, the industry’s first such aircraft to feature a patient bed that gives medical staff 360-degree in-flight patient access.

A cease to production of the G550 comes just eight months after Gulfstream introduced its new G700 business jet at the 2019 NBAA Business Aviation Conference and Exhibition (BACE), which completed its first flight in February and added a second and third test aircraft to the certification program last month. On May 4, Gulfstream announced workforce reductions in a cost-cutting effort to address challenges it has encountered as a result of the COVID-19 coronavirus pandemic.