November 18th, 2021   •   Comments Off on Kuwait Airways is Using Collins Aerospace ACARS Over IP on A330NEOs 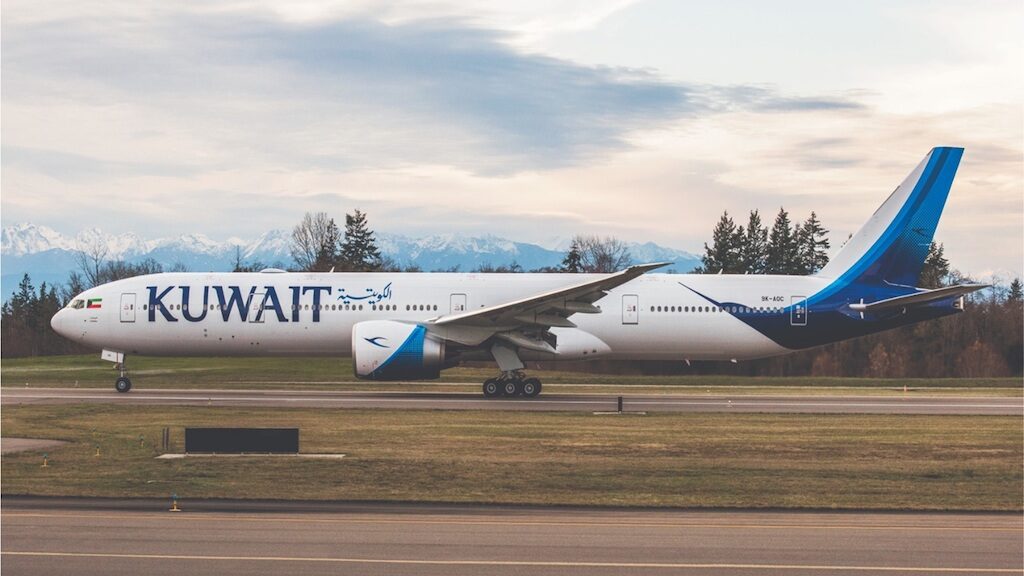 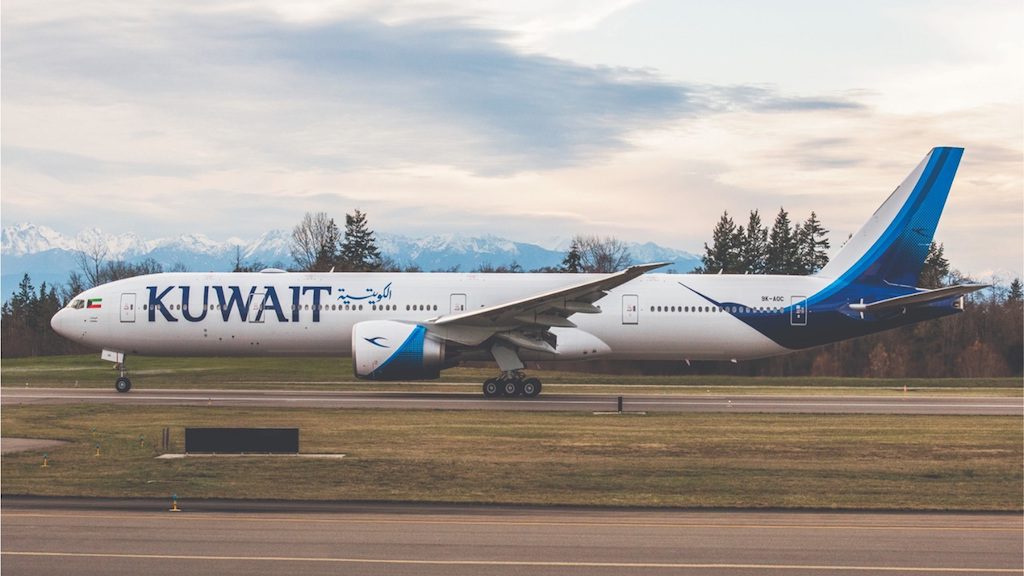 Two of the Airbus A330neo aircraft being operated by the Middle Eastern carrier are equipped to transmit non-safety ACARS messages over IP by using the Collins Aerospace Ground Flight Operations and Maintenance Exchanger (Ground FOMAX). The airline is using Ground FOMAX in an effort to reduce the amount of non-safety ACARS messaging traffic transmitted over the traditional very high frequency (VHF) and safety satellite communications channels that airlines traditionally use them for.

“As aircraft become more data-intensive, this additional information “pipeline” is critical to the efficiency of airlines, airports and air traffic control,” Clotilde Enel-Rehel, general manager for Commercial Aviation & Network Services for Collins Aerospace, said in the release. “Kuwait Airways will serve as a great example of how nearly 80 percent of ACARS traffic can be routed through an IP system, as well as utilizing both ground cellular connectivity and inflight cabin connectivity to offload ACARS over IP.” 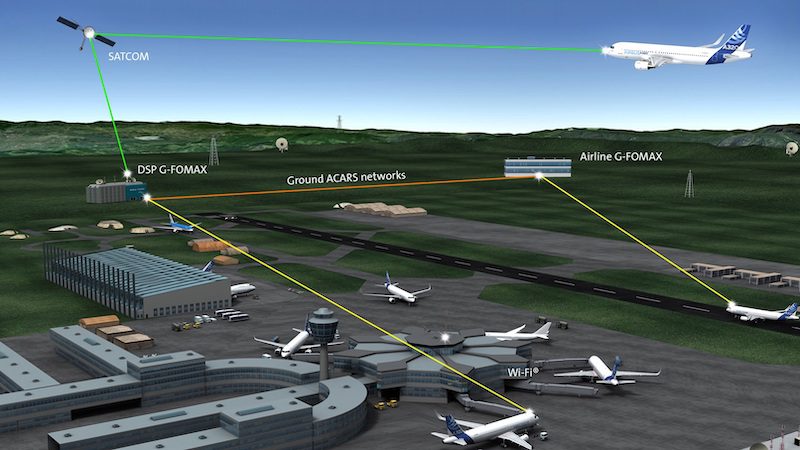 Ground FOMAX is capable of transmitting the ACARS messages using IP by establishing a VPN-secured IP connection between the aircraft and ground, and then routing the messages through ARINC’s “Ground Messaging Processor (GMP) through the ARINC Global Network in the same format as ACARS messages today,” according to Collins.

Ground FOMAX is compatible with all FOMAX-equipped Airbus A320 and A330 aircraft, and enables automated management of cellular or satcom-based IP, using least cost routing rules that are customized to an airline’s preferred media, according to Collins Aerospace. Airbus includes a FOMAX router and connectivity unit on new-build A320s and A330s.

Airbus features the Ground FOMAX AOIP technology as line-fit equipment on all of its newly manufactured A320 and A330 aircraft. There are currently 10 other airlines that are working with Collins to start using Ground FOMAX in 2022.