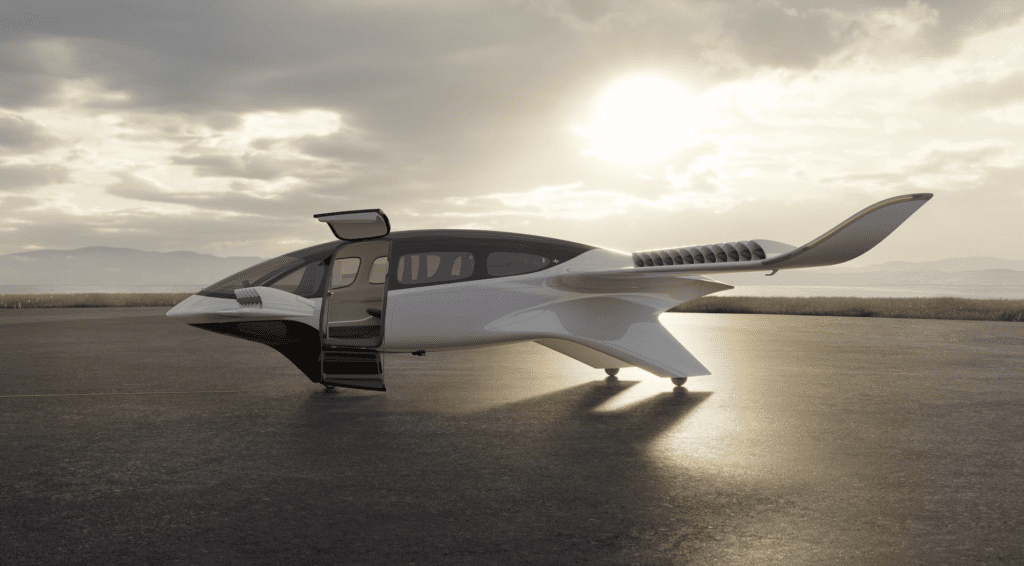 “It’s a rigorous process,”McIntosh said. “You have to prove that you’re an organization that is fit to undertake aircraft type certificate programs. It’s one thing to claim capability, and another to demonstrate it.”

Lilium’s team was required to demonstrate the company’s organizational structure, the capability of staff members, and the ability to maintain practices and procedures during the DOA audit. “The first audit was about demonstrating fundamentals, what the structure looks like, staff, training, how we maintain it. The second audit that we just went through focused more on core principles—how we do data management, configuration control,” he explained.

The team from EASA spent about three days in-house carrying out the rigorous process of the DOA audit, speaking to multiple engineers and participating in guided tours throughout Lilium’s facilities.

“Without having that DOA, we would not be able to certify the aircraft,” McIntosh stated. “It’s a big step forward for us, to bring control into an organization that is very entrepreneurial and dynamic. Particularly in terms of regulation—the aviation industry is regulated to maintain high levels of safety. We’re really happy to have passed the first two audits with flying colors.” 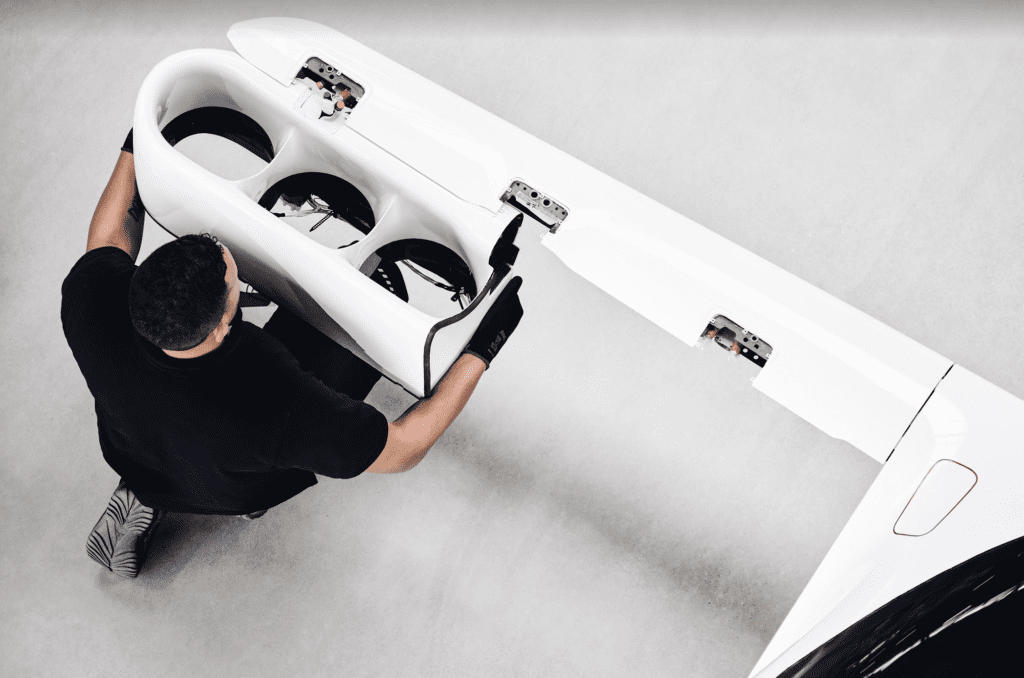 Pictured above is an engineer installing a flap on the Lilium Jet technology demonstrator. (Photo courtesy of Lilium)

Lilium continues to work towards certification and entry into service in 2025. McIntosh mentioned that they completed their preliminary design review at the end of 2021 and have made some announcements about refinements to the aircraft.

At the end of next year, McIntosh commented, they will be getting their first aircraft ready to start the flight test program which will last about 18 months. Lilium will use the data gathered during the flight test program to support their efforts to achieve certification in 2025. He predicts that the third audit will happen around December of this year, and the fourth and final DOA audit will likely take place just before certification.

“We’ve had a really good working relationship with EASA,” McIntosh said. “Our discussions have been really critical in shaping the design to make sure it’s compliant and that we can demonstrate compliance going forward. The EASA team actually owns the relationship with the FAA; they secure that concurrent validation on our behalf.”

The news of a second successful DOA audit followed two other big announcements from Lilium this year. In March, the company entered into a purchase agreement with NetJets for 150 aircraft. And just last month, Lilium announced the start of the next phase of flight testing for its eVTOL in Spain.

Lilium also had a busy year in 2021. April marked the reveal of the design of Lilium’s eVTOL aircraft, and in June, the company released details about the path to certification for its 7-seater jet. In August, Lilium announced a partnership with Brazilian airline, Azulu S.A., including a $1 billion purchase order, and in September 2021, Lilium became a publicly traded company following a business combination with Qell Acquisition Corp.