August 26th, 2020   •   Comments Off on LuxStream Connectivity is Coming to Four Gulfstream Jets Under New STC 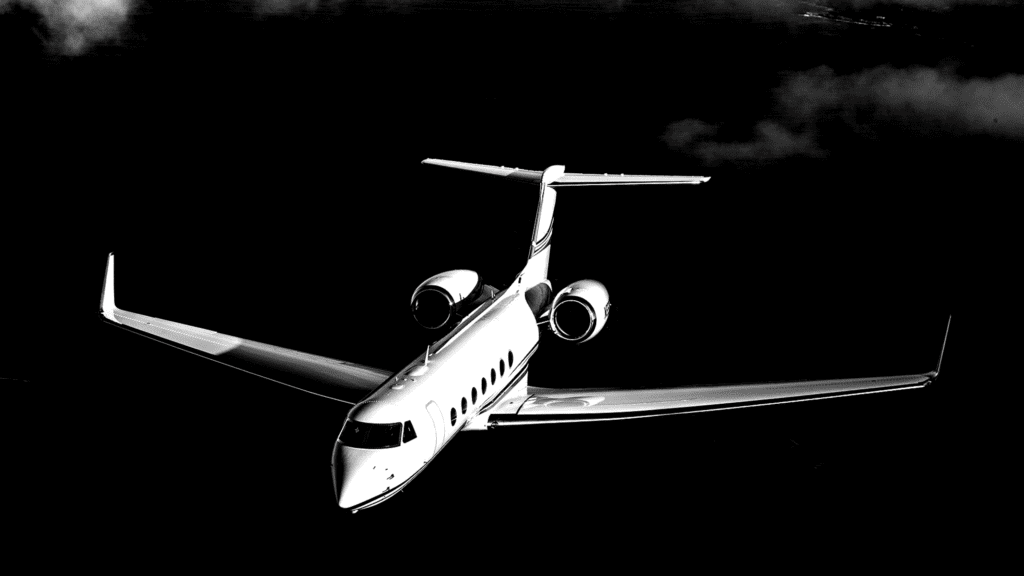 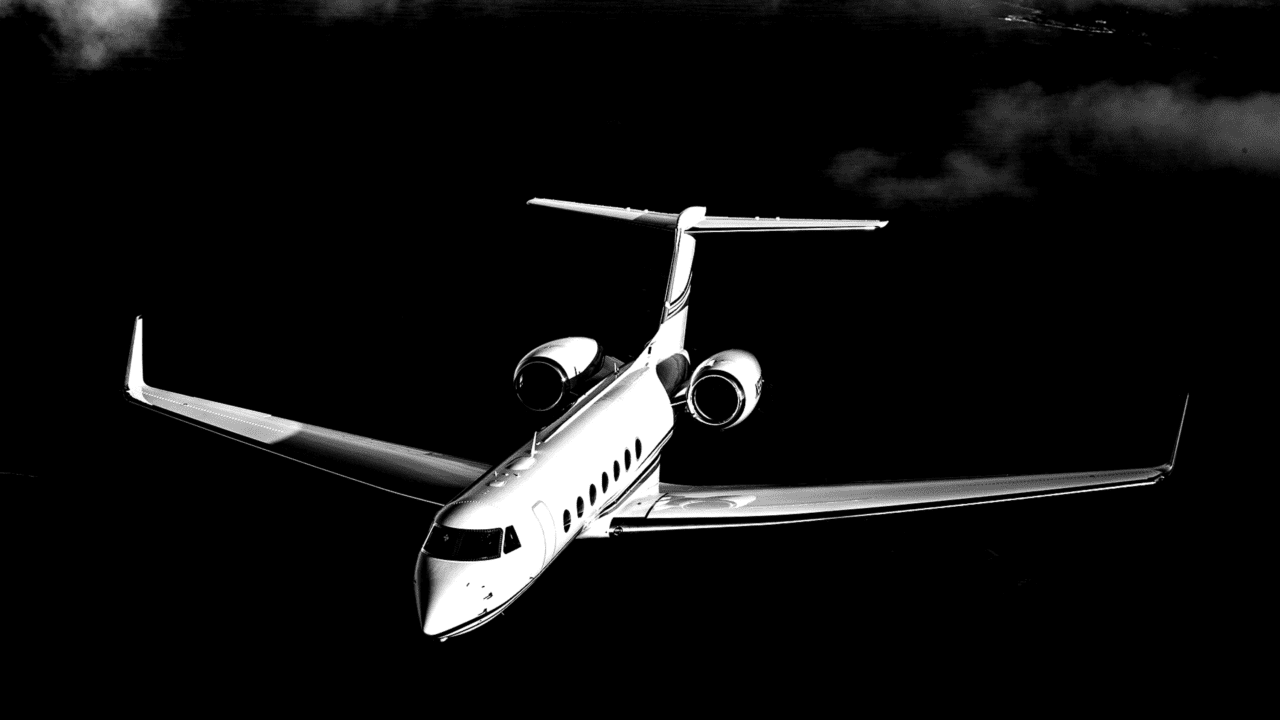 A new STC will bring LuxStream connectivity to four Gulfstream aircraft types by the end of the year. (Collins Aerospace)

Federal Aviation Administration certification of the LuxStream connectivity service is expected prior to the end of 2020 on four different Gulfstream aircraft types under a new Supplemental Type Certificate (STC) that is in process by Van Nuys, California-based maintenance, repair and overhaul (MRO) provider Western Jet Aviation.

LuxStream is the new business aviation in-flight connectivity (IFC) service launched by the ARINCDirect portfolio services division of Collins Aerospace, a Raytheon Technologies company. Western Jet Aviation is anticipating STCs for the technology on Gulfstream’s G450 next month, while approvals for the G350, GV and G550 will come shortly after.

The STC will allow the installation of the KuSAT-2000 satellite communications terminal to enable LuxStream on the Gulfstream jets. A representative for Collins Aerospace told Avionics International that the KuSat-2000 terminal is comprised of four line replaceable units (LRUs), including a Gimbal Antenna Unit (GAU), Antenna Control and Modem Unit (ACMU), Block Up Converter (BUC) and Block Down Converter.

Software preloaded into the terminal will be updated continuously over its lifecycle of operation, according to the representative.

During the test flight, Astronics recorded download speeds of up to 25 Mbps in the United States and 15 Mbps globally, using Collins’ SATCOM system to access Ku-band satellites operated by SES. Astronics’ team transferred 12 gigabytes of data during the flight, testing up to seven devices that were simultaneously streaming HD video as well as voice, video calls and other communications platforms.

Collins is also using a unique approach to the service plans business jet operators can use to operate LuxStream in-flight.

“Unlike other services, customers can select a fixed monthly plan or pay by MB used. We understand some customers want flexibility while others want predictability, thus why we are offering both plans without sacrificing speed. The speed is the same, regardless of the pricing model selected,” the representative for Collins Aerospace said.

There are also LuxStream STCs being developed for Bombardier’s Global 5000/6000 and XRS jets as well.

“When it comes to Cabin Connectivity, we believe the KuSAT-2000 system combined with the LuxStream service meets this mark,” said said Jim Hansen, CEO of Western Jet Aviation. “The fast speeds and great customer service will be a great fit for our Gulfstream customer base.”