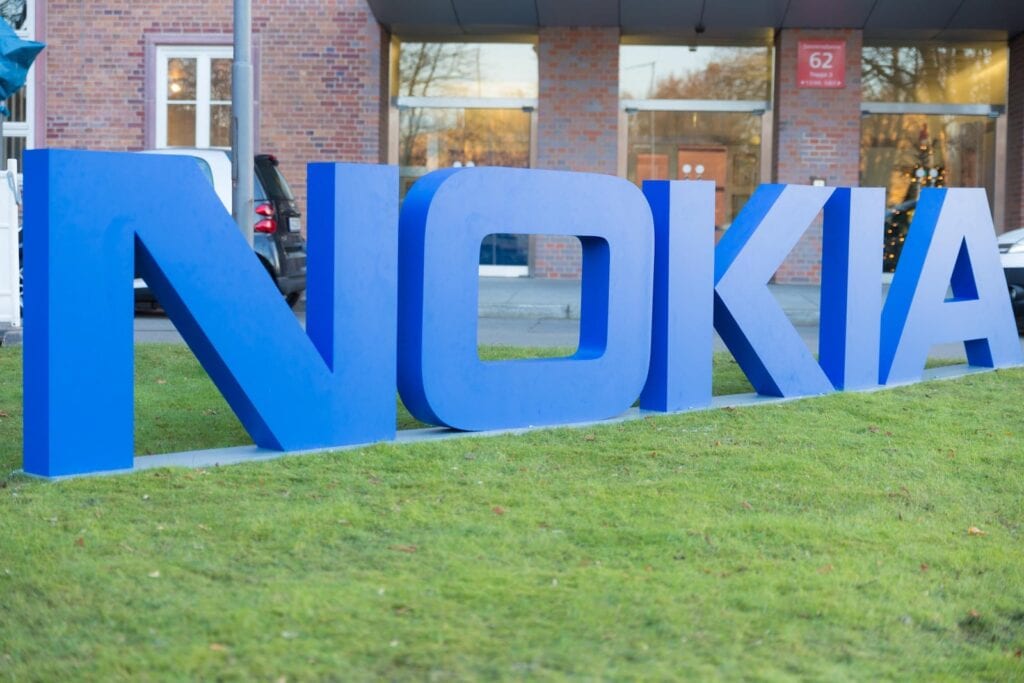 Nokia, alongside Honeywell International as consortium lead, has been selected as part of Project FACT (Future All Aviation CNS Technology), an innovative research and development program initiated under the SESAR 2020 program, managed by the Single European Sky ATM Research (SESAR) Joint Undertaking. (Nokia)

“Once we started supporting the European Aviation Network (EAN) for cabin connectivity services, I said that we need to be providing nose-to-tail communications,” Mervyn Harris, Head of ATM for Nokia told Avionics International.

That opportunity came when SESAR JU selected Nokia and Honeywell International as the consortium lead for Project FACT. Nokia describes its support of FACT as the supply of “new and emerging high-bandwidth mobile broadband technologies” for air traffic controller to pilot communications, according to an Oct. 27 press release. Harris said the selection occurred in June, however, initial work was slightly delayed to the COVID-19 coronavirus pandemic.

Nokia will also evaluate the use of its wireless infrastructure to support SESAR JU’s U-Space initiatives that include commercially and civilian operated drones. The Finland-based wireless network communications provider is targeting a feasibility study and test specification developed through lab trials scheduled to start in the summer of 2021, with field testing by June 2022.

The European Union is contributing the bulk of funding in the amount of €1.8 million toward Project FACT, to meet the agency’s goal of supporting a “common performance-based approach for CNS functions to meet the needs of a wide range of airspace users across diverse operations,” according to the European Commission’s description of FACT.

Project FACT’s objective, also published by the commission, specifically references taking an innovative approach toward the use of existing “technology bricks, potentially adapted from adjacent industrial areas such as automotive or telecommunication.”

“Interesting examples of such new CNS enablers are the envisioned use of 3G/4G/5G for communication and localization, OneWeb for low-cost satellite communication, or Aeromacs as a new technology standardized by aviation for airport operations,” the agency says.

Honeywell International and Thales have been identified as key avionics suppliers for FACT, which will involve a transformational shift away from legacy non-Internet Protocol (IP)-based aircraft systems for CPDLC. Harris said CPDLC is the immediate focus, with other aircraft data communications links up for evaluation in the near future as well.

This will mark Nokia’s first entrance into the air to ground aircraft safety communications spectrum world of aviation. Some current examples where it is supporting ground-to-ground aviation networks include ENAV’s new ENET-2 architecture in Italy and the Irish Aviation Authority’s next-generation air traffic control network at its new West Ireland disaster recovery center.

Harris said initial tests for CPDLC are likely to focus more on 4G, while he sees 5G-enabled aircraft communications coming further down the road.

“The next steps are to prepare the test cases, get agreements for these use cases, and then start planning to deploy at the airport in Turkey and work with Eurocontrol to allocated spectrum during these tests, those are the key activities that need to occur between June and July of next year,” Harris said. “In the future, what will be good to see is at some point when airlines ask for a new aircraft and they have the option to have 5G-enabled boxes onboard.”