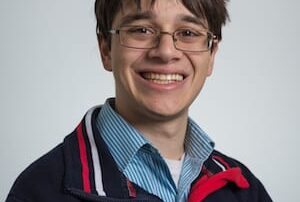 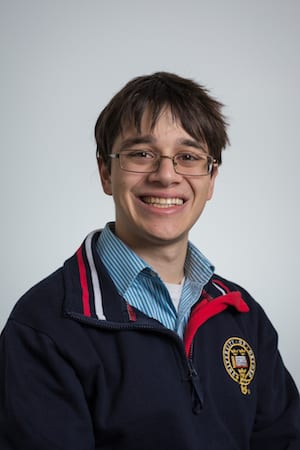 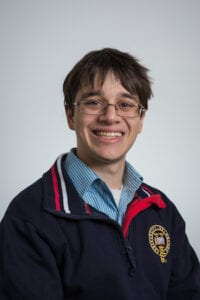 James Pavur is a Rhodes Scholar and PhD student at Oxford University in the Centre for Doctoral Training on Cybersecurity.

On this episode of the Connected Aircraft Podcast, James Pavur, an Oxford cybersecurity researcher and Ph.D. student provides insights into his experience performing satellite eavesdropping on aircraft in-flight Internet data.

Using the dish and tuner in combination with a program called EBS Pro that enables personal computer users to find and view satellite television feeds, Pavur’s team was able to analyze 4 terabytes of data on signals from 18 satellites in geostationary orbit.

Have suggestions or topics we should focus on in the next episode? Email the host, Woodrow Bellamy at wbellamy@accessintel.com, or drop him a line on Twitter @WbellamyIIIAC.