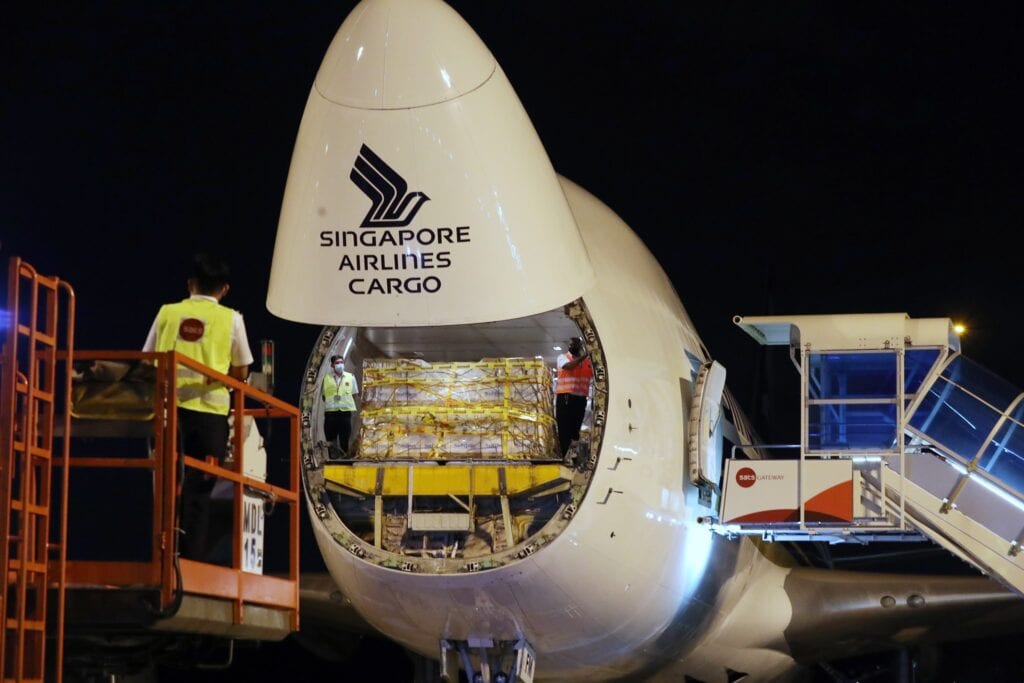 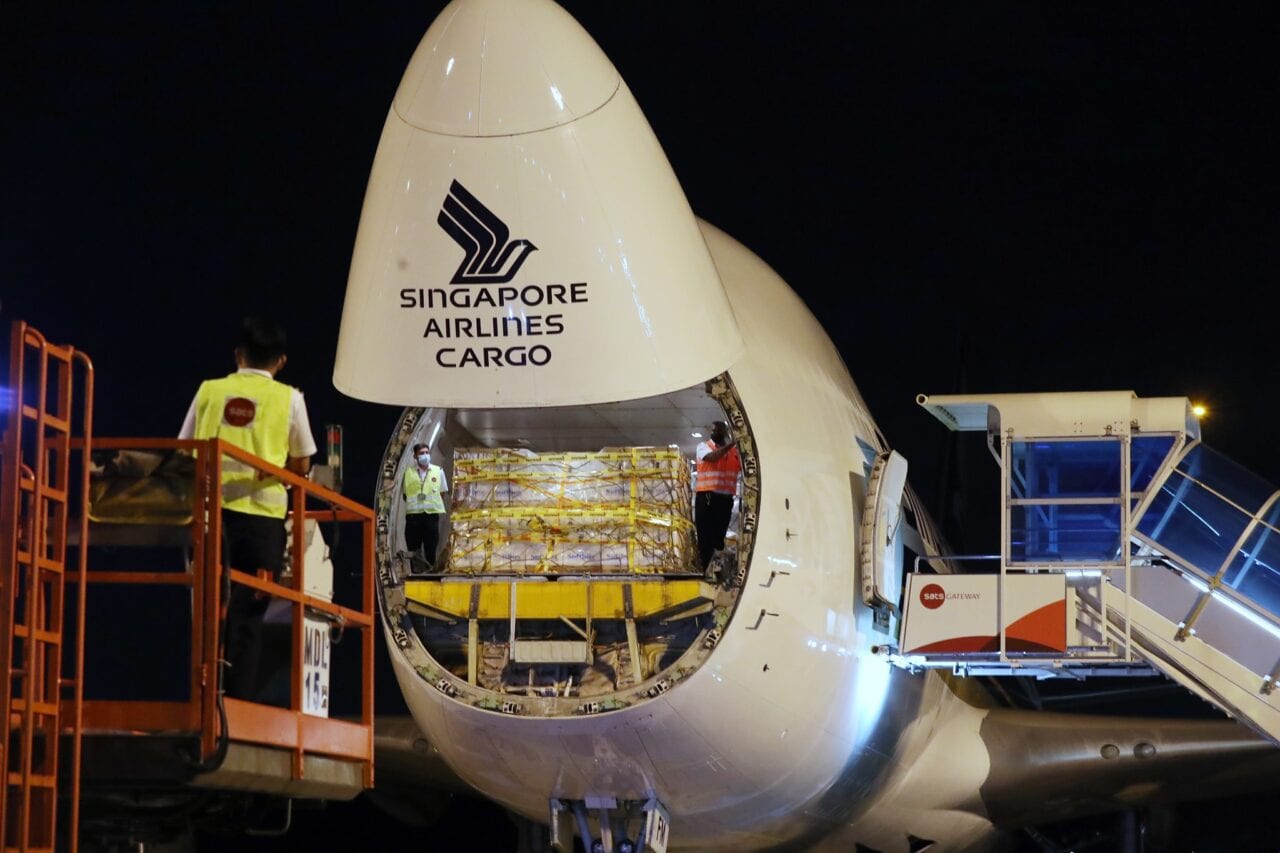 The Singapore Airlines (SIA) Group has reached agreements with Airbus and Boeing to revise its aircraft delivery schedule. While overall passenger air travel operations were down 97 percent for SIA year-over-year in 2020, their air cargo operations remained relatively unchanged and saw a slight uptick over the same period.

Singapore Airlines Group (SIA) will defer more than $4 billion in capital expenditure on the delivery of Airbus and Boeing aircraft scheduled over the next two years under new agreements with the world’s two largest aerospace manufacturers, the Asia Pacific carrier said in a Feb. 9 press release.

In 2020, SIA experienced a 97 percent year-over-year drop in passenger flight operations compared to the previous year due to travel restrictions and waves of COVID-19 infections in the region throughout the year. New agreements established with Airbus and Boeing have revised SIA Group’s order book to be completed over a longer period than originally contracted, “with the delivery stream spread out beyond the immediate five years,” according to the release.

On Feb. 4, SIA published its full-year 2020 results noting that the drop in passenger demand has forced its airlines to collectively park 123 of its 185 in-service aircraft. 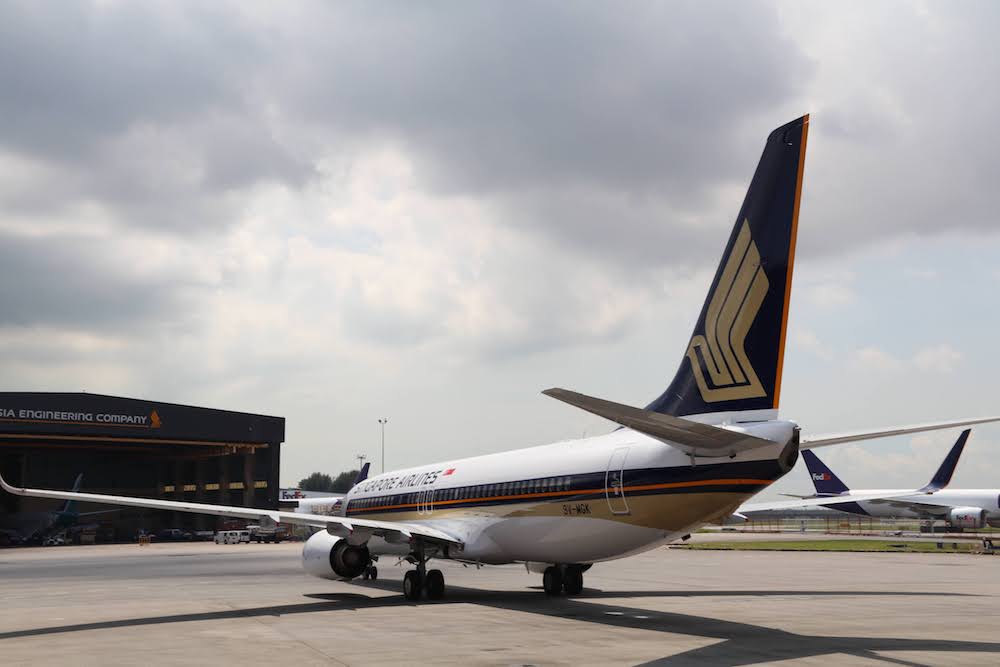 However, SIA Group’s third-quarter 2020/2021 passenger operations did show a slight uptick, as they were serving 38 destinations, by the end of the year, up 31 from the end of September 2020.  There have also been some route adjustments within SIA Group, including the transferal of more SilkAir Routes directly to be operated by SIA using nine new 737-800NG aircraft that will start operating beginning on flights to Phuket next month.

Singapore Airlines CEO Goh Choon Phong described the new Airbus and Boeing delivery schedule deferral agreements in a press statement as a “key plank of our strategy of navigating the disruptions of the COVID-19 pandemic.”

“They allow us to defer capital expenditure and recalibrate the rate at which we add capacity, aligning both with the projected recovery trajectory for international air travel,” Phong said. “At the same time, they retain our commitment to operating new-generation aircraft that will enable the SIA Group to continue offering greater comfort and innovative products to customers, further drive operating efficiency, and support ongoing efforts to materially lower our carbon emissions. These will help to cement our leadership position in the airline industry as it recovers from the pandemic.”