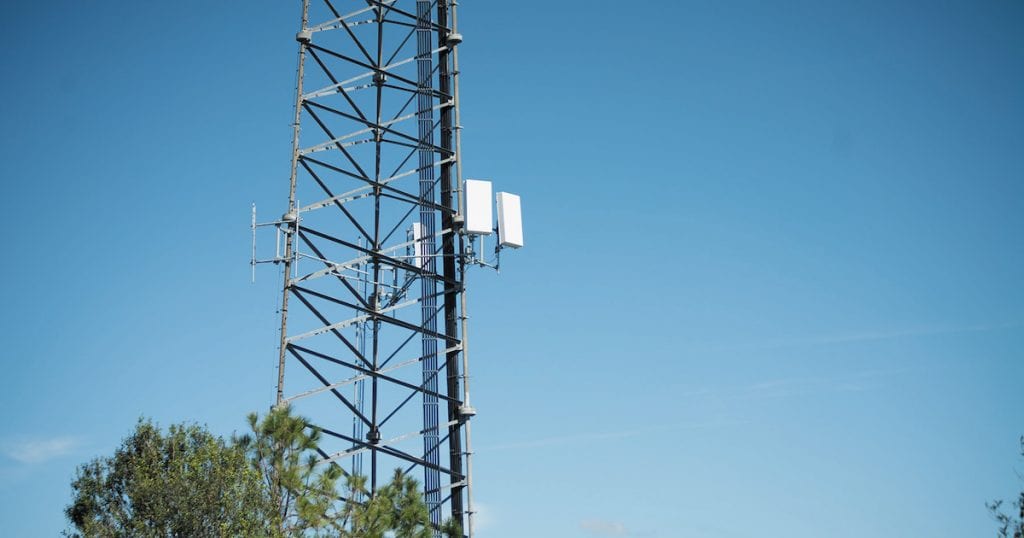 FCC certification is the latest milestone achieved for SmartSky on its journey to the commercial launch of its IFC network later this year. SmartSky’s network, which the company first started rolling out in 2015, features spectrum reuse, advanced beamforming, and 60 MHz of spectrum to enable in-flight internet.

The FCC certification comes following the opening of the southeastern portion of the network in June that covers a large contiguous portion of Florida, Georgia, and South Carolina. Helfgott said this is one of several geographic regions that will become operational this year, although operators have not yet started using the operational portion in the southeastern region yet.

According to Helfgott, the fully operational network—which will provide IFC coverage throughout U.S. airspace—is on track to become available next year.

“With existing tower and terrestrial network infrastructure already in place, we expect to have coverage for 80-90 percent of flight hours by the end of 2021 and full CONUS coverage in 2022. Completion of the network does require the installation of equipment at new towers; outside the just announced southeast coverage zone, all existing towers are largely complete,” Helfgott said.

There are a total of 250 IFC cellular towers enabling the entire SmartSky IFC network throughout the U.S. One way the company says its network is unique when compared to others is through the use of virtualized evolved packet cores across all 250 towers. As opposed to the traditional physical node-based packet cores used in most networks, by going virtual, SmartSky has more flexibility related to the way voice and data services traffic can be managed across its network.

SmartSky has also continued to establish new industry partnerships in preparation for the launch of the network later this year. In June, Avionica formed a new partnership with SmartSky to enable the concurrent transfer of critical operational telematic data for aircraft by pairing their onboard data collection systems with Skytelligence, a web-based platform that aviation companies can use to develop their smartphone and tablet-based applications and share flight, weather, and operations data. That same month, Honeywell Aerospace was confirmed as a new value-added reseller of SmartSky’s IFC service to U.S.-based business aviation operators.

“Deployment of the FCC-certified tower radios for our network, coupled with the availability of our shipset products (high-performance antennas, aircraft radios) gives our service-partners and dealers great confidence to begin accepting orders,” Helfgott said. “We are already seeing increased interest and demand with the business aviation markets rebounding ahead of schedule in 2021. The timing is great as we plan for our commercial launch, and to be the leading catalyst for the advent of the connected aircraft market.”