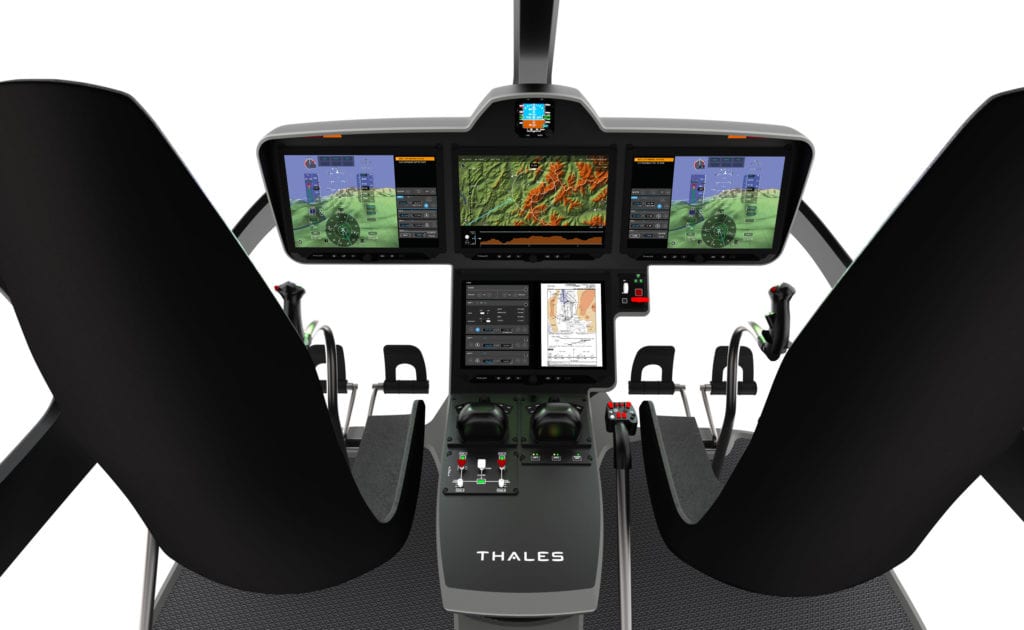 Thales has named Yannick Assouad as its new executive vice president of avionics, taking over for Gil Michielin, who announced his retirement from the Toulouse-based avionics maker.

Assouad will begin her new position Oct. 1, 2020, reporting to Thales CEO Patrice Caine. She joins Thales after serving as the CEO of Latécoère, a Toulouse-based supplier of aerostructures and interconnection systems to Thales and other major aerospace and industry manufacturers and airlines. Her other previous stints include serving as the head of the cabin systems division for Zodiac Aerospace.

Announcement of the leadership transition comes as Thales and other aerospace manufacturers continue to respond to the reduction in air travel by passengers and subsequently aircraft demand by airlines. The French government in June announced a 15 billion euro COVID-19 pandemic economic aid package for its aerospace industry, including up to €500 million in loans directly to Airbus, Thales and Safran, according to a New York Times article covering the aid package.

“I thank Patrice Caine for his confidence and I am very happy to be coming back to Thales, where I began my career,” Assouad said in a statement. “With the aerospace sector particularly hard hit by the global health crisis, I will apply all my experience and energy to serve the Avionics teams and their customers so that we can clear this hurdle together and write a new chapter in our return to growth.”

In an Apr. 7 press release, Thales confirmed its expectation for the COVID-19 pandemic to have “the greatest impact” on its commercial aerospace business segment, which represents about 12 percent of the overall company and generated sales of approximately €2.15 billion in 2019. The company also officially withdrew its financial outlook for 2020, which its plans to update “as soon as it is able to do so,” Thales said.

The largest avionics engineering effort that Assouad will oversee in her new position is the development of PureFlyt, the new generation connected flight management system that Avionics was introduced to during a tour of the Thales avionics facility in November. Thales is also developing an artificial intelligence virtual pilot assistant for future business jet cockpits.

“I welcome Yannick Assouad to Thales. Her solid experience will be a major asset in meeting the challenges facing the aerospace sector,” Caine said in a statement. “I also thank Gil Michielin most sincerely for his engagement over the last 38 years and his major contribution to the Group’s success in aeronautics.”