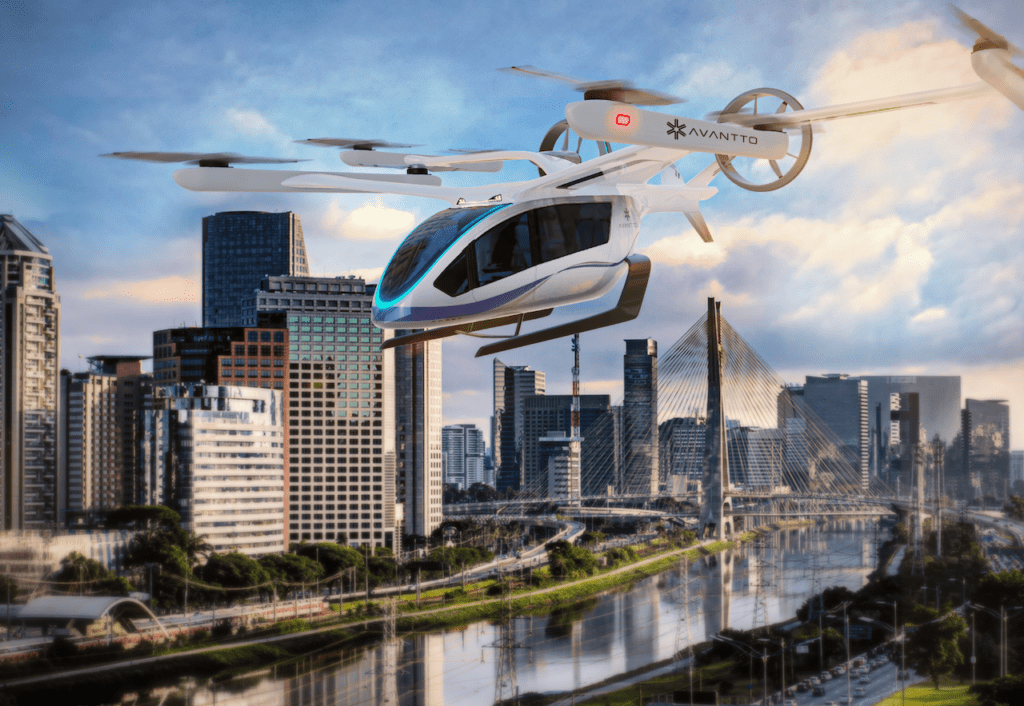 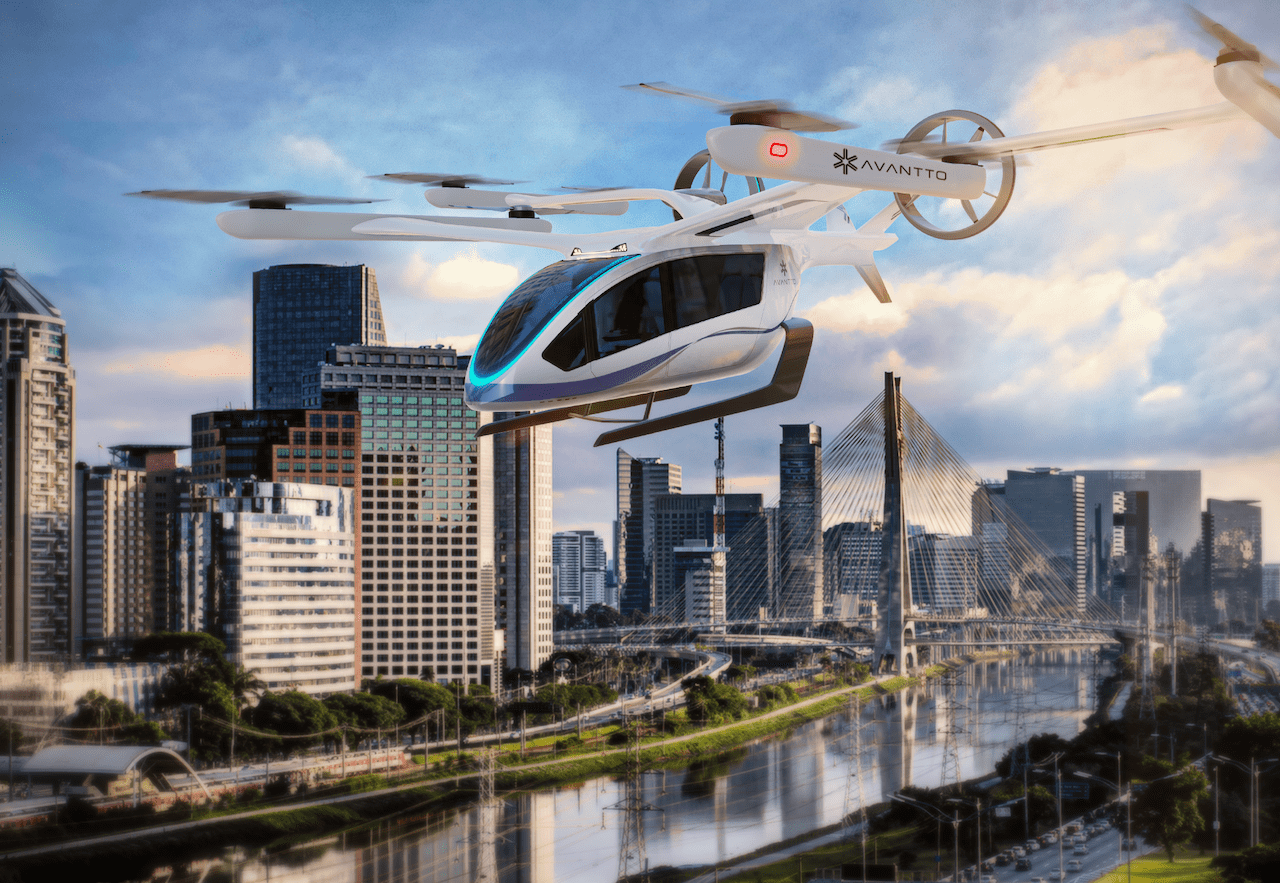 The LOI is part of a broader partnership between Avantto and Embraer’s Urban Air Mobility (UAM) subsidiary Eve to develop a UAM ecosystem in Latin America, according to an Oct. 4 announcement.

“For more than a decade, Avantto has uniquely developed software, systems, and procedures enabling the company to offer 24/7 on-call flight services for short-haul intra-city helicopter transportation to its hundreds of active members. This exclusive know-how will be one of the principal pillars of the urban air mobility ecosystem developed by the EVE/Avantto partnership,” Rogério Andrade, CEO and Founder of Avantto said in a statement.

Eve describes the eVTOL that it is developing as featuring an all-electric low-noise design that is continuing to meet their program milestones including “the first flight of the engineering simulator in July 2020, and a proof of concept in October 2020.” The company has not released many details about the design of the eVTOL it is developing other than real and computer-generated images of the aircraft showing an eight-rotor design and noting that it will feature a fifth generation fly-by-wire system as well.

The eVTOL that Eve is developing achieved its first engineering simulator flight in July 2020, and a proof of concept in October 2020, according to the company.

Avantto has become the latest private aviation operator to partner or sign an intent-to-purchase offer with Eve after a series of other companies signed similar agreements with the company in recent months. In June for example, Halo, a helicopter provider in the U.S. and U.K., formed a partnership with Eve to develop UAM products and services in the U.S. and U.K. Helisul, one of the largest helicopter operators in Latin America, formed a partnership with Eve in June that includes an order for up to 50 eVTOLs.

Fahari Aviation, a subsidiary of Kenya Airways, also became an Eve partner in August, in an effort to develop operational models for the wide-accessibility of UAM to support some of Fahari Aviation’s key markets in the region.

“Avantto has been a great partner for Embraer Executive Jets, and we are reinforcing this bond with a shared focus on sustainability in this next generation of transportation,” Andre Stein, President & CEO of Eve, said in a statement. “The strength of Avantto’s experience in operations, coupled with their growth strategy, make an ideal partner for the future expansion of Eve’s eVTOL deployment in Brazil and across Latin America. We will work together to make sure we continue our mission to democratize aviation through increasing accessibility and affordability.”