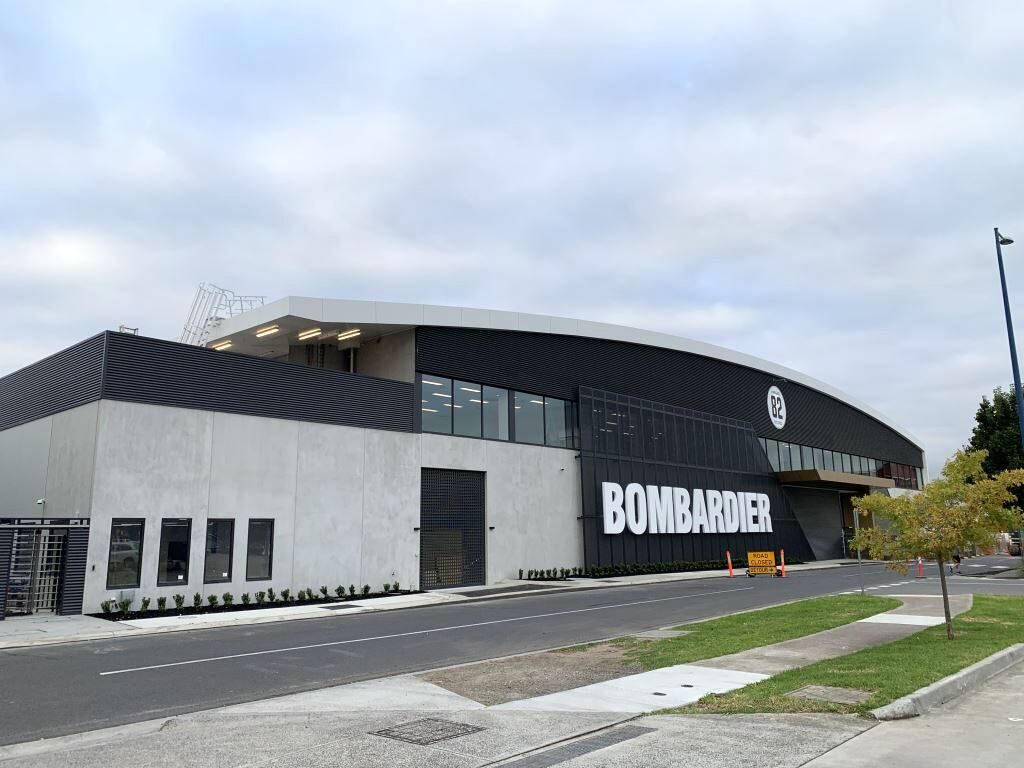 Demand for aftermarket services from the world’s largest business jet manufacturers increased significantly between April and June, according to comments made by executives during recent earnings calls.

Bombardier published its second quarter earnings report this week that included $1.6 billion in revenue for the quarter reflecting 28 deliveries and “a 22% year-over-year aftermarket revenue increase to $359 million.”

“Our goal to reach $2 billion in annual aftermarket revenue by 2025 is fully on track,” Bombardier CEO Éric Martel told investors during an earnings call on Thursday.

The Canadian business jet manufacturer opened an expanded version of its service center in Singapore in June to meet the growth in demand for aftermarket services in the Asia Pacific region. Bombardier is also expanding its facilities in Miami and London and will open a new facility in Melbourne, Australia, later this year.

One of the ways Bombardier has also captured more of the demand for aftermarket services from independent maintenance and repair providers is by including SmartLink Plus on new in-production aircraft model to provide operators with a common digital infrastructure that captures and analyzes aircraft health, maintenance, and performance data in real-time.

Martel highlighted this feature of new Bombardier jets during the introduction of their new Global 8000 jet at the 2022 European Business Aviation Conference and Exhibition (EBACE), calling it the “digital evolution of services that lets our operators stay connected to the aircraft at all times.”

The Bombardier CEO wants to continue to expand the number of authorized aftermarket services facilities operated by the company in key regions to “bring more of our jets home.” 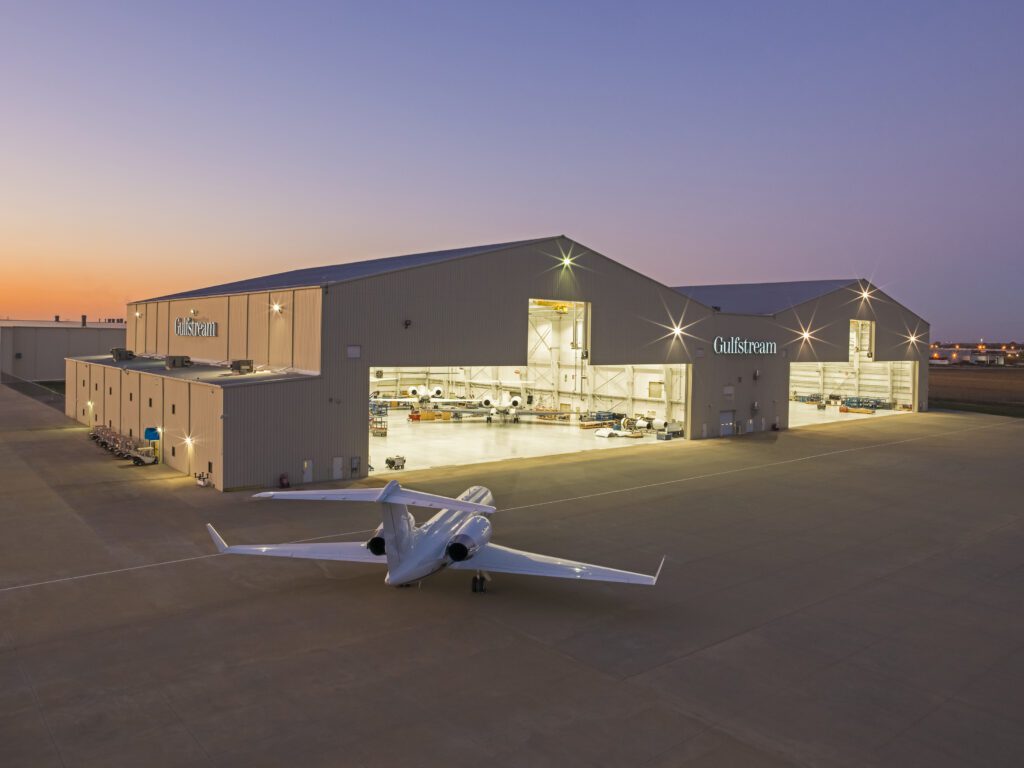 Gulfstream has been involved in significant expansion of its aftermarket services facilities as well, including the addition of new avionics and cabin communications experts to a 24-hour support service operated at its Farnborough Service Center. The General Dynamics subsidiary opened a new service facility at Phoenix-Mesa Gateway Airport in March.

The company also announced a $55 million investment to add 200 new engineers, mechanics, and avionics technicians to its facility in Appleton, Wisconsin, according to a June 2 press release. New cabinet makers and finishers, upholsterers, aircraft paint technicians, and manufacturing engineers are among those being added to the growing workforce at Gulfstream St. Louis.

Embraer also reported its second quarter earnings on Thursday, where the Brazilian business jet manufacturer’s executives noted they’re experiencing a similar increase in demand for services driven by the increased utilization of their business jet and regional airliner fleet. The company has also invested in significant expansion for several of its service centers, including doubling the useful area from “20,000 m² to 40,000 m²” at its Sorocaba Service Center in Sao Paulo in June.

“Revenues reached $1.90 billion in the quarter, down 10% compared to the second quarter of ’21, due to lower deliveries in commercial and defense segments, partially offset by our service and support business unit,” Embraer CFO Antonio Garcia said during Embraer’s earnings call on Thursday.