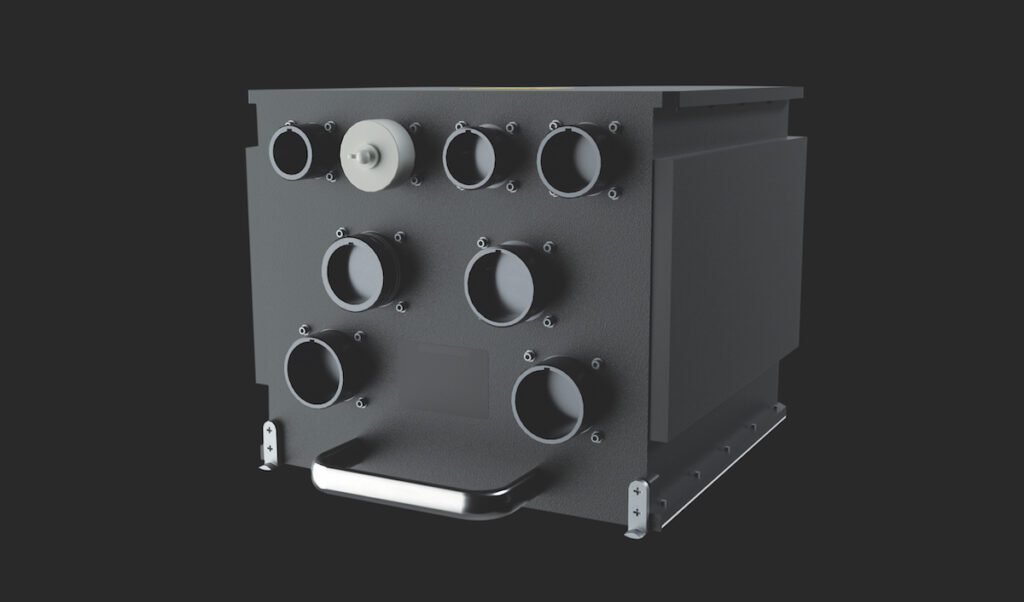 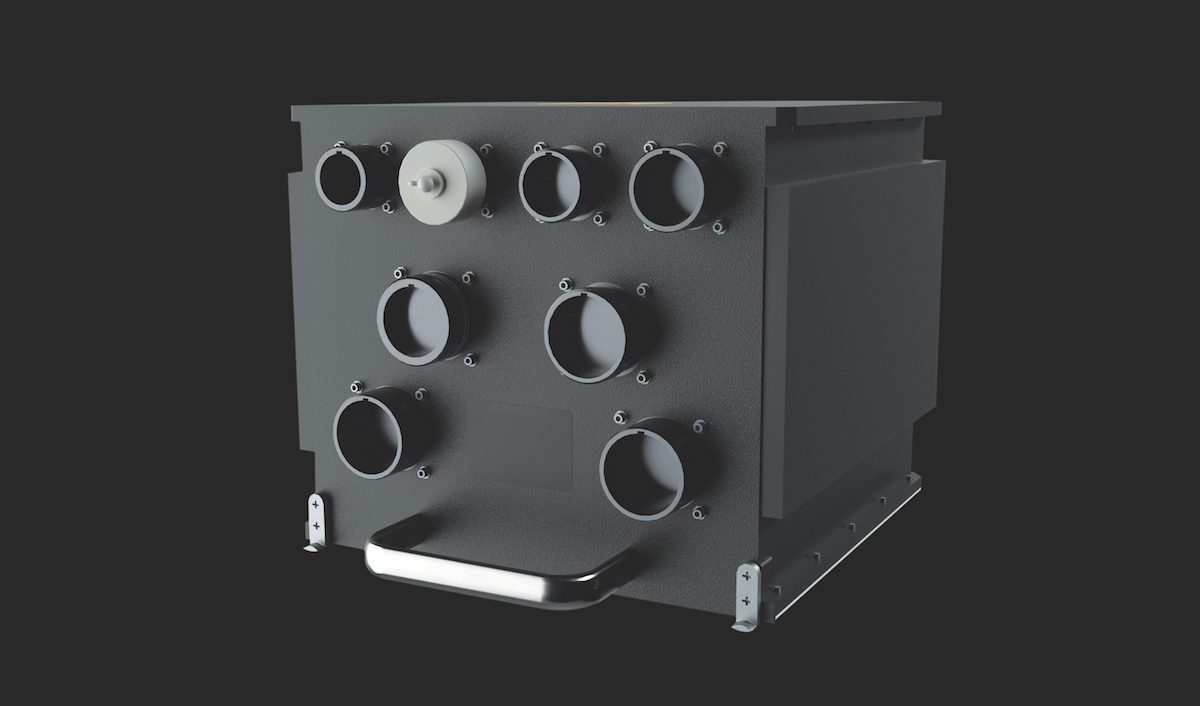 Collins Aerospace is developing a next-generation flight control computer, Perigon, initially for military rotorcraft, with an eye toward other aircraft types as well. (Collins Aerospace)

The use of multicore processors, an input/output (I/O) card, and high-speed backplane are among the main elements giving Collins Aerospace the ability to establish 20 times the processing power of its existing flight control computers into Perigon, officials for the aircraft systems manufacturer told Avionics International during a recent interview.

Perigon is the next-generation flight control computer being developed by Collins, after first being launched by the company as a “next-gen vehicle management computer” at the 2018 Farnborough International Air Show. Darryl Woods, general manager of the flight control systems division of Collins Aerospace, told Avionics that Perigon’s initial development is for the rotorcraft market, but its embedded processing architecture could be scaled and adapted to a variety of aircraft across different segments including commercial airliners and military fixed-wing jets.

“In the past, flight controls, especially in the fixed-wing market, have used single processors for non-safety critical applications and dual processors for safety-critical fly-by-wire applications. These processors are typically single-core, or they may be multicore, but we turn off all the cores except for one—and they typically run at a speed of less than 1 GHz relative to what we’re doing with Perigon, where we’re above 1 GHz. Perigon has three dissimilar multicore processors and all three of those run higher than 1 GHz,” Woods said.

Computing performance expansion enabled by multicore processors is the result of linking multiple central processing unit (CPU) cores that share the tasks necessary to run an application into a single unit. This allows for the sharing of tasks and resources such as cache memory that would usually be separated out among multiple computers, to be run using the multiple cores of the singular processing unit.

However, in the past, avionics suppliers have not been able to take full advantage of multicore processors due to the interference challenges that arise because the use of multiple processing cores within any computer system can change the way the system shares resources such as memory or code on an on-demand basis. Those challenges were recently proven to be surmountable though, with CMC Electronics’ debut of the first civil certified avionics multicore computer, the PU-3000, earlier this year.

“The power computational density of the latest processors utilized in the Perigon has improved significantly from previous generations,” Woods said. “As the airlines and operators continue to demand more sophisticated function modes of flight controls like autopilot, autonomy or enhanced collision avoidance, the algorithms are getting much more complex and they need to be real-time. And there can’t be very much delay in the real-time data transfer. Some older technologies may provide real-time, but there could be a hundred milliseconds delay in getting that data, whereas with Perigon we’re talking much faster than that.”

Two of the key embedded suppliers working with Collins on the development of Perigon include Lynx Software Technologies and AdaCore. The LYNX MOSA.ic avionics software framework—a software framework that allows system architects to subdivide systems into small independent stacks—will serve as the “foundation” for Perigon’s development according to Lynx.

“The QGen code generator is being qualified by AdaCore and its partner Verocel at DO-178C Tool Qualification Level 1 (TQL-1), which is the highest level of qualification recognized by the FAA. QGen with TQL-1 allows developers to use the generated code without any manual review, streamlining the critical-system development and verification process. In addition, QGen includes an interactive model-level debugger, displaying the model together with the generated source code to provide a uniquely productive bridge between control engineering and software engineering,” AdaCore said in a July 20 press release.

Over the next year, Woods is leading a team of engineers developing Perigon in an aircraft-level simulation lab at their facility in Windsor Locks, Connecticut. Some of the main engineering work at this stage focuses on evaluating the processing speeds, application integration, and how multicore processor setup handles flight logic.

Kim Kinsley, vice president and general manager, environmental and airframe control systems for Collins Aerospace, told Avionics that the initial focus for Perigon’s development will be around supporting military rotorcraft applications. Perigon could however be adapted to civilian rotorcraft and other types of aircraft in the future though.

“Our experience is far deeper on the military side of the rotorcraft market, and we’ve been able to expand the capabilities of our systems as our customers develop new needs. In the military environment, we see future demands around managing pilot workload and figuring out how that helps them with their mission. There are also some new areas that we’re hearing about like aerial firefighting. If you think about aerial firefighting and the types of capabilities those systems need to perform, the ability to leverage a system like Perigon, especially in a degraded visual environment. There are some opportunistic adjacencies we’re seeing for Perigon, but a lot of our initial focus is more on the military side,” Kinsley said.

Collins expects Perigon to be ready for qualification testing by the end of 2022.