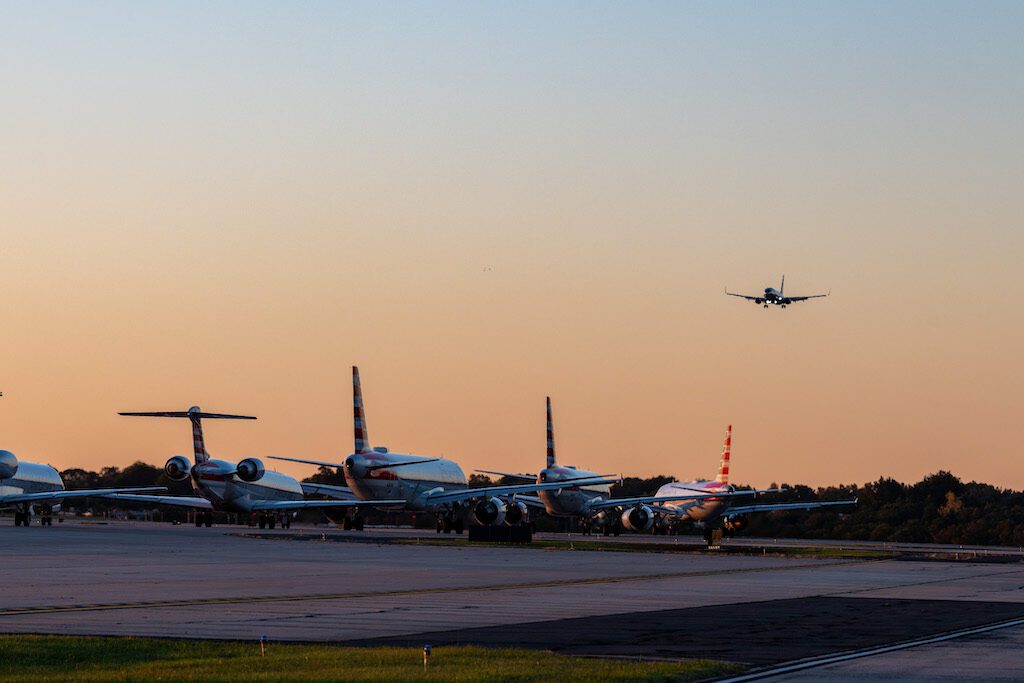 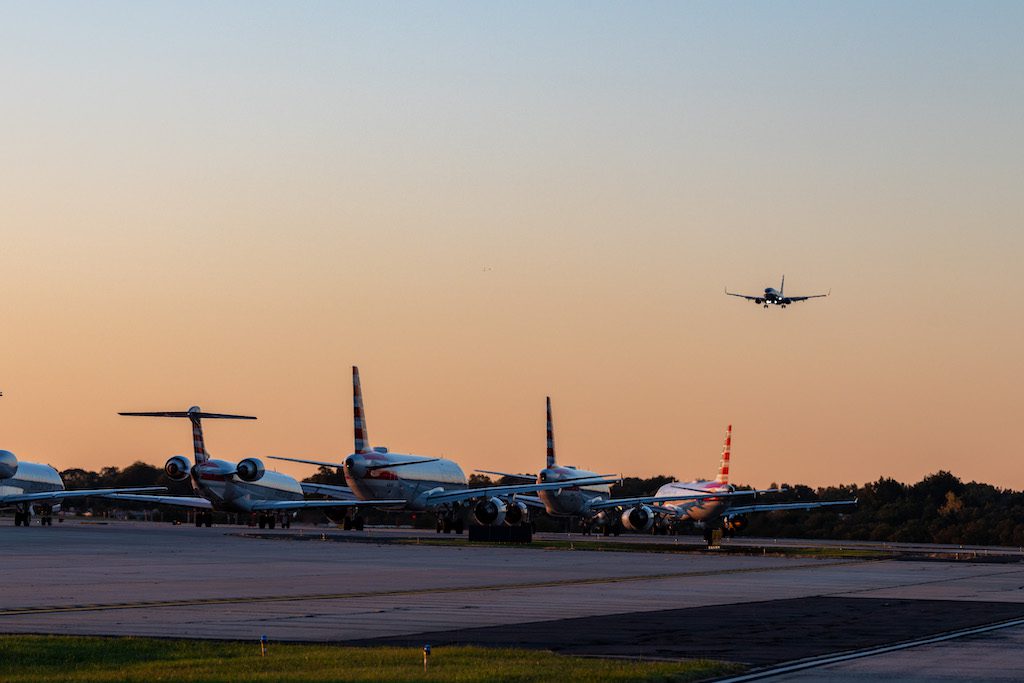 A software update to the FAA’s Terminal Flight Data Manager (TFDM) system has the ability to significantly improve the pre-departure process for airlines at busy hub airports throughout the U.S. (Charlotte Douglas International Airport)

The Federal Aviation Administration (FAA) and National Aeronautics and Space Administration (NASA) are ready for the initial roll out of an air traffic system software update designed to significantly improve the pre-departure process for aircraft at busy hub airports.

According to a Sept. 28 announcement, the software update is being added to the FAA’s Terminal Flight Data Manager (TFDM) system as a way to enhance its ability to calculate gate pushbacks at busy hub airports so that each plane can roll directly to the runway and to take off. FAA and NASA are ready to to introduce the software update out at 27 hub airports across the country after testing it for nearly four years at its NextGen group, airlines’ airport operations and FAA radar facilities in Charlotte and Dallas/Fort Worth and the Atlanta and Washington, D.C., centers handling high-altitude en route flights.

The goal of the program is to eliminate the need for airlines to wait or make intermittent stops along the ramp.

“When you are ready to go, you want to go. Waiting in line on a taxiway is not part of the flight plan,” FAA Assistant Administrator for NextGen Pamela Whitley said in a statement. “Through a productive partnership between the FAA, NASA and the airlines, we now have technology that brings better predictability of aircraft movements on and above our busiest airports. This will yield benefits for air travelers and for the environment.”

TFDM is an airport surface management platform that the FAA developed as part of its NextGen air traffic modernization program to establish a data exchange and processing architecture for air traffic tower operations. The system includes a taxi route generator and a suite of tools for sequencing and scheduling, route-assignment, departure route viability and airport configuration among other capabilities.

Now, the FAA is claiming that the new software update will give TFDM the ability to predict the timing at which an aircraft preparing for departure should pushback and takeoff without stopping to allow for other departures or inbound aircraft along the way. Data published by the agency based on testing of the software at Charlotte Douglas International Airport demonstrated its ability to reduce taxi times that helped save “more than 275,000 gallons of fuel annually, equivalent to the fuel burn of 185 flights between New York and Chicago by a Boeing 737.”

The software was also able to reduce delays by 916 hours, or the equivalence of “shaving 15 minutes of waiting time on a taxiway for more than 3,600 departing flights,” according to the agency.

“The proof is in the pudding. This air traffic scheduling technology enhances aircraft efficiency and improves dependability for passengers every day. I’m excited that the software NASA developed for air traffic controllers and airlines will be soon rolled out at airports across the country and know the results will continue to be extraordinary,” NASA Administrator Bill Nelson said in a statement.

The airports currently expected to be part of the rollout include: