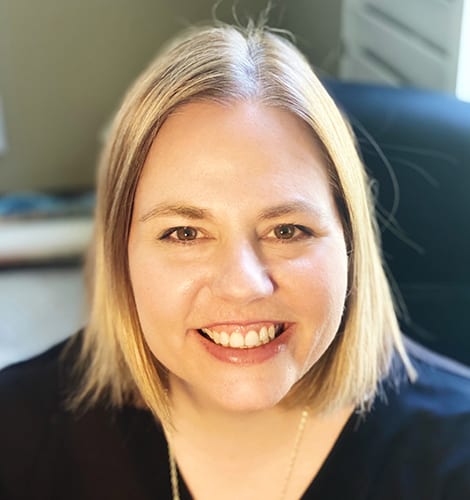 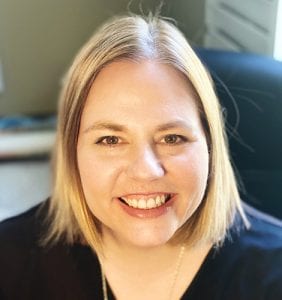 Hope Groves is the vice president of content technology for Global Eagle.

Hope Groves, Vice President of content technology for Global Eagle, has been confirmed as a last-minute addition to the next webcast occurring as part of the ongoing Connected Aviation Intelligence web series hosted by Avionics International.

Connected Aviation Intelligence, first launched in December 2020, is a series of online sessions hosted by Avionics International and Via Satellite as a way to bridge the gap left by the second consecutive postponement of our annual Global Connected Aircraft Summit live event.

On a bi-monthly schedule, the new web series features roundtables, case studies, networking opportunities, and interactive question and answer sessions that seek to provide our global audience with the type of intelligence they need to continue to operate amid the uncertain conditions that the COVID-19 global pandemic continues to impose across all segments of the aviation industry.

Groves was appointed to her new position with Global Eagle just last month, after previously working with The Walt Disney Company, where she was Director of Studio Technology. Prior to Disney, she was Universal Music Group’s Senior Director, Digital Supply Chain Operations.

Her hiring was part of an executive restructuring that Global Eagle went through in March. She will be part of the Connected Aviation Intelligence panel on Thursday, April 29, 9:30-10:30 AM ET, that also features Jay Alger, COO of Qloo, and Ralph Wagner, CEO of Axinom each discussing new ways that airlines are adopting AI, ML and cloud computing technologies for in-flight entertainment (IFE). FREE registration is open for the AI/ML/Cloud in IFEC panel, click here to register: https://www.bigmarker.com/series/april-connected-aviation-int/series_summit

Shortly after the IFE panel concludes, Floris Hoogenboom, lead data scientist for Schiphol Airport, will participate in the second and final session of the day on Thursday with a case study and Q&A on the Netherlands-based airport’s adoption of AI and ML to improve aircraft turnaround times and passenger flows through terminal areas.

Check out the full agenda and speaker lineup for the webcast happening on Thursday, April 29, below.

In recent years, several companies have introduced new solutions that can use machine learning to generate data analytics about passenger IFE content trends and interests on a per-flight basis or leverage the aircraft’s connectivity system to introduce new services designed to increase airline ancillary revenues.

Other new solutions can even provide airline advertising analytics tools or create behavioral data sets about passenger IFEC engagement based on demographics, routes, and regions where an operate flies. This interactive panel will feature three new players bringing AI, ML, and cloud to the world of IFEC to discover what new efficiencies and advancements these technologies can drive for airlines and connectivity service providers alike.

Artificial Intelligence at the Airport

Airports have become some of the earliest adopters of artificial intelligence and machine learning in aviation to leverage these new technologies as tools to improve their ability to predict arrival and takeoff times, passenger flow through terminals or areas of the airport and as a way to improve workflows that drive quicker aircraft turnaround times.

In this interactive case study, we will feature one of the many different airports from around the globe that are in various phases of artificial intelligence adoption.

You can register for free to watch the webcast live or on-demand, by clicking here.