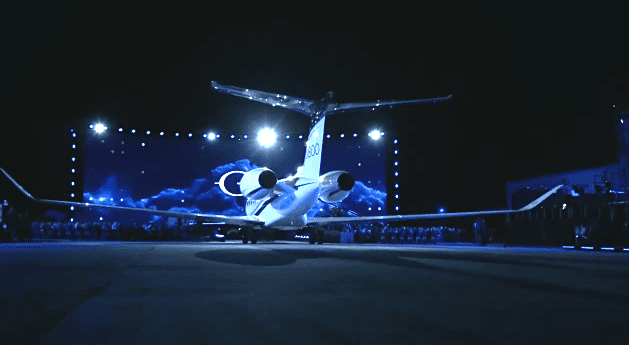 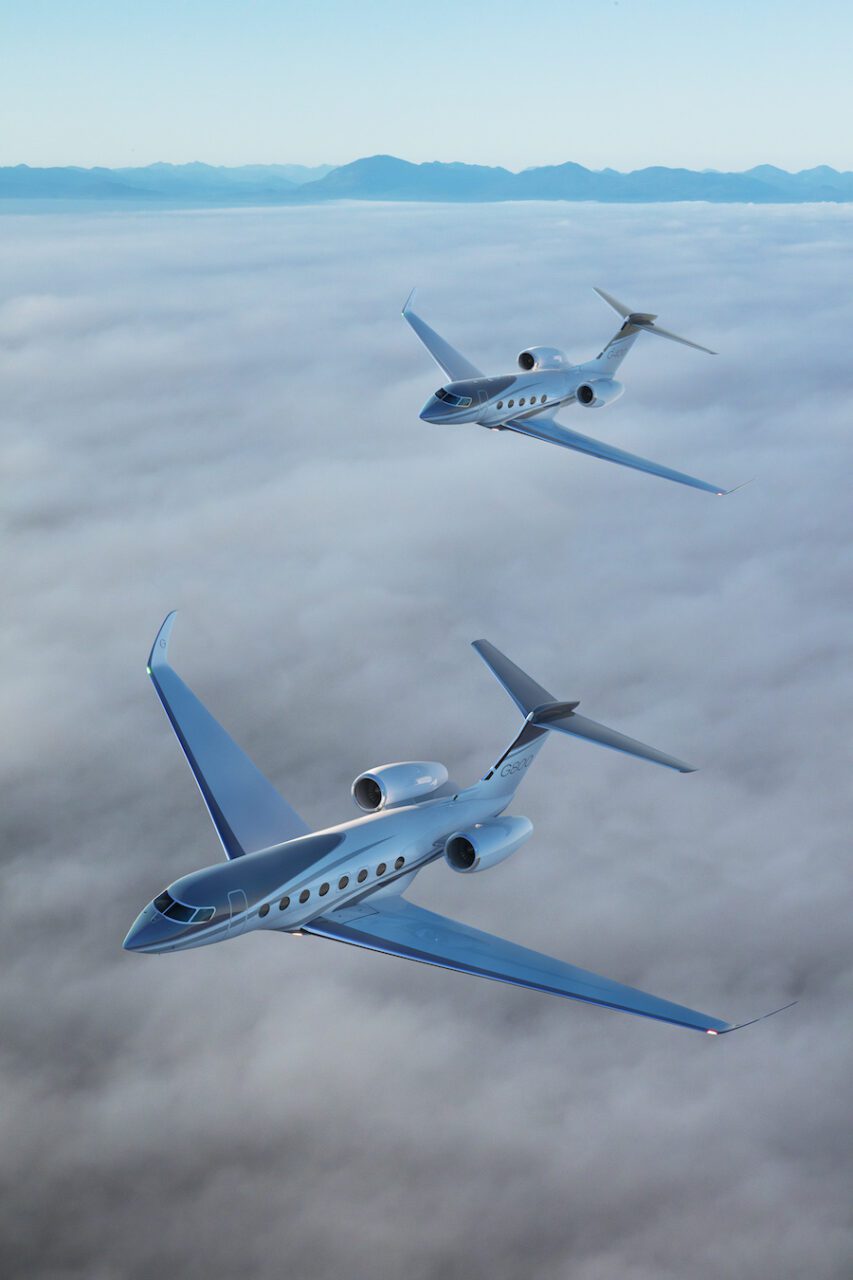 Gulfstream revealed its two all-new aircraft types, the large cabin G400 and what will become the longest-range aircraft in the company’s history, the G800.

These are the first new aircraft types introduced by Gulfstream in two years, since the unveiling of the G700 during the 2019 National Business Aviation Association (NBAA) conference and exhibition. During an Oct. 4 live-streamed unveiling event from their Savannah, Ga. headquarters, Gulfstream showed the first G800 test aircraft while giving a virtual tour of the G400.

According to an Oct. 4 press release, both aircraft will keep the Symmetry flight deck in place that was fist launched on the G500/600, with electronically linked active control side sticks and 10 touch-screen displays.

“As the capstone, of our next generation of fleet, the G800 of course features the safety and reliability of the Symmetry flight deck, with its active control side sticks, extensive use of touch screen technology and our own data concentration network,” Mark Burns, president, Gulfstream, said during the unveiling Monday night. “We have taken these advancements even further with an all new combined vision system that brings enhanced flight vision systems (EFVS), and synthetic vision together in a dual head up display in our cockpit. These advanced avionics increase situational awareness and airport access.”

The first Gulfstream G800 was on display during the livestreamed launch event. (Gulfstream Aerospace)

On the G800, Gulfstream is including seating for up to 19 passengers, and configurations separated into four living areas or three living areas with a crew compartment. The aircraft is powered by the same Roll-Royce Pearl 700 engines featured on the G700—which is on track for entry into service late next year, according to Gulfstream.

According to Burns, Gulfstream has started manufacturing the first G800 test fleet of aircraft, “and the team has already began instrumentation and calibration of this first test airplane, clearing the way to begin flying,” he said.

The G400 will feature three different floorpans, with options for seating up to nine, 11 or 12 passengers and will fly 4,200 nm/7,778 km at its long-range cruise speed of Mach 0.85. Powered by Pratt & Whitney’s PW812GA engines, the G400 is Gulfstream’s first new large-cabin aircraft program in more than a decade.

“The vision of all of these airplanes has been in the works for quite some time. G700 was our initial announcement, we were working on G800 simultaneously making sure we took all advantages of the design efficiency and the manufacturing efficiency to bring this airplane to market, 8,000 nautical miles kind of says it all,” Burns said.

Gulfstream’s G800 and G400 introduction follows Dassault’s May launch of the Falcon 10X, with a range of 7,500 nautical miles, also to be powered by Rolls Royce engines. The company is anticipating customer deliveries of the G800 to begin by 2023, followed by the G400 in 2025.