Insitu Forms Partnership for Drone Operations in the Arctic

Insitu Forms Partnership for Drone Operations in the Arctic 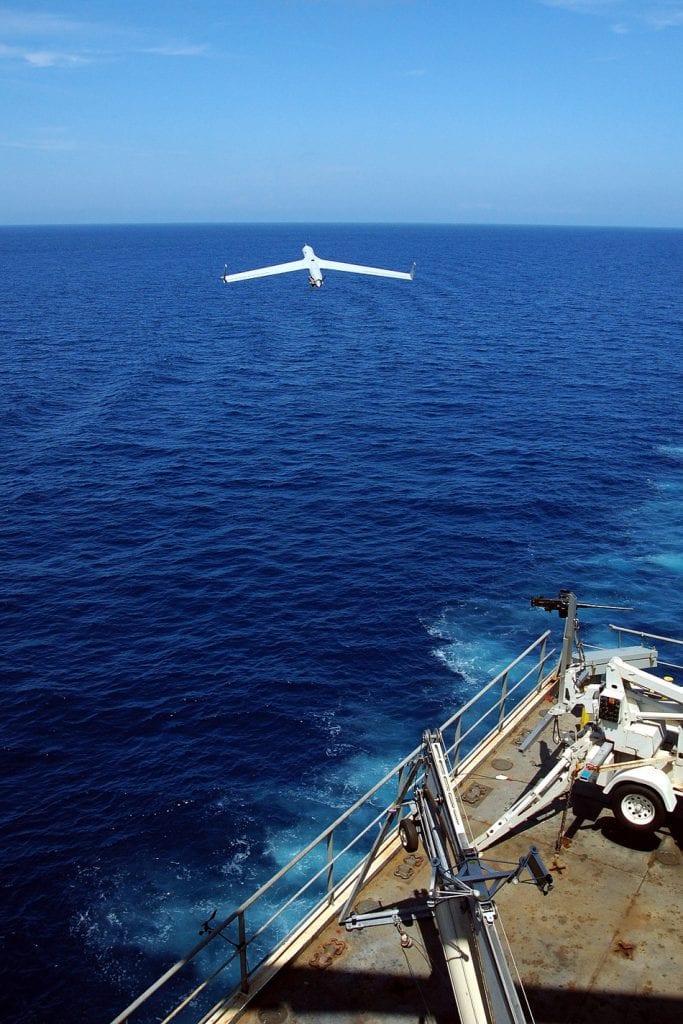 The Insitu ScanEagle UAS has flown more than 1.3 million hours in the world’s most challenging conditions. The alliance with Robot Aviation of Hønefoss, Norway and Andøya Space of Andenes, Norway will synergize each company’s capabilities and experience to offer products and services optimized for the harsh environments north of the Arctic Circle where many North Atlantic Treaty Organization (NATO) and Nordic Defence Cooperation (NORDEFCO) allies operate routinely. (Insitu)

Insitu, a Boeing subsidiary, has formed a partnership with two Norwegian companies, Robot Aviation and Andøya Space, to build an unmanned aviation ecosystem made for the Arctic and High North, the company announced in a June 8 press release.

“The Arctic is a place where, you know, one of the world’s most inhospitable environments, kind of collides with the tyranny of incredibly vast distances, right,” Dave Funkhouser, Insitu’s Global Growth Executive for Northern Europe, told Avionics International. “There’s just nowhere else like it really on Earth, but it also presents enormous opportunities and untapped potential that if it’s responsibly developed, it could benefit the entire planet food resources, energy resources mineral resources, things like that. Unmanned aircraft and autonomous systems in general, basically exists to do all dirty and dangerous jobs, but, quite honestly, the reality is most unmanned aircraft systems available on the market today can’t handle the Arctic because they were designed to operate primarily in the deserts and mid-latitudes, since that’s where most of the conflicts over the past 20 or 25 years.”

Most unmanned aircraft systems (UAS) that have operated in these environments up to this point have not been optimized for the harsh environments of the region, Funkhouser said. The current technology that would equip an aircraft for these environments is made for larger commercial aircraft that can break or shake ice off of the airplane, however, drones have strict weight and power limitations that would make current methods unusable.

“Traditionally the way you fix that on a commercial airliner is a lot of heating elements and or pneumatic equipment that basically breaks and shakes the ice off the airplane,” Funkhouser said. “Well, that’s great on a big airliner but on smaller aircraft such as Insitu makes, it’s difficult to implement those kinds of technologies either because of the size weight and power limitations, or just the complexity.”

The partnership will focus on the whole UAS ecosystem including drone services. An example of this would be the Integrated Remote Sensing for the Arctic Project (IRSA) which Boeing and international partners participate in, Funkhouser said. This project would create a persistent network of autonomous systems to monitor the Arctic, North Atlantic, the Norwegian Sea, etc.

“Basically, imagine if every fishing fleet, every shipping company, every offshore energy company…have the ability to log on to a network and take a real-time look at what’s happening in a given spot in the Arctic,” Funkhouser said. “We think that would be a pretty valuable service, and in order to provide that we would need platforms that are able to not just survive but thrive in the arctic environment.”

The partnership will start with an exercise hosted this summer called ArcticX21 which will be a demonstration of the IRSA Development Group’s capabilities for Arctic service, Funkhouser said.

“At Andøya’s facility, the IRSA Development Group…will be hosting the first ever exercise called ArcticX21, where we bring several of these capabilities together same time, same place, link them all together, develop the techniques and procedures for employing them together basically in a controlled exercise style environment,” Funkhouser said. “The idea is to learn how to make everything communicate together and function together as one system and present all of that data in a common operating picture that eventually will become the basis of the IRSA project.”

The post Insitu Forms Partnership for Drone Operations in the Arctic appeared first on Aviation Today.