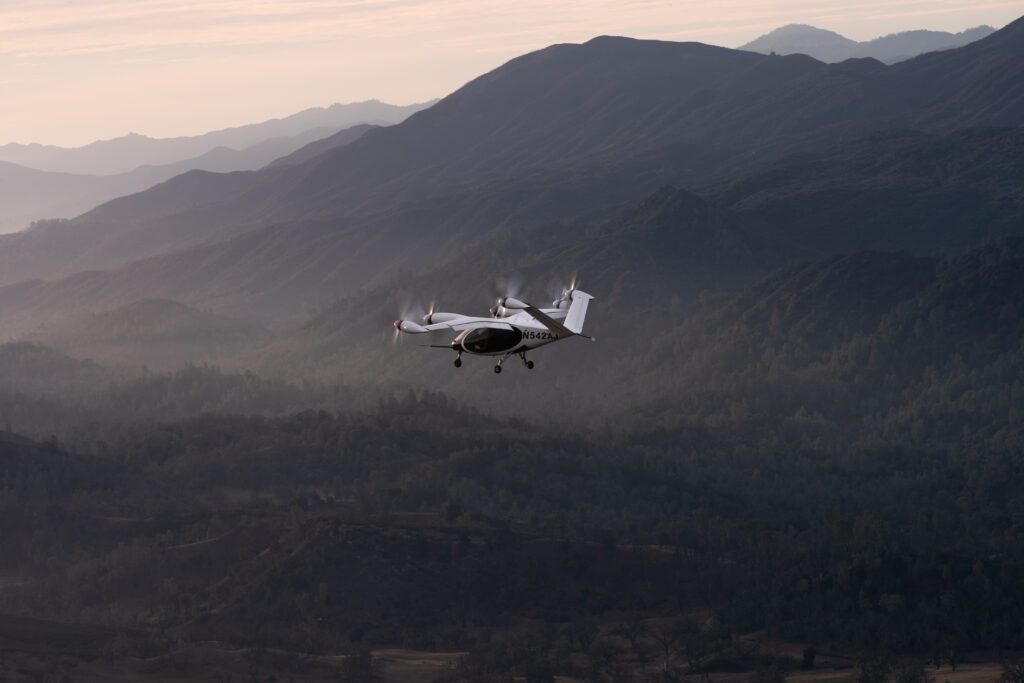 The electric air taxi company Joby Aero completed its longest test flight to date of its full-scale prototype aircraft flying over 150 miles on a single charge of the company’s lithium-ion batteries, the company announced on July 27.

“We’ve achieved something that many thought impossible with today’s battery technology,”  JoeBen Bevirt, founder and CEO of Joby, said in a statement.  “By doing so we’ve taken the first step towards making convenient, emissions-free air travel between places like San Francisco and Lake Tahoe, Houston and Austin, or Los Angeles and San Diego an everyday reality.”

The flight lasted for one hour and 17 minutes and was completed on a circuit at the company’s flight base in Big Sur, California. Joby’s chief test pilot Justin Paines completed a vertical takeoff and then forward flight on the circuit completing 11 laps in total.

“We’ve been building up to this for several months now, flying progressively longer sorties,” Paines said in a statement. “As we’ve extended the range, we’ve been able to identify modifications to the aircraft that improve efficiency and, for the final few tests, we were able to upgrade the landing gear on our prototype aircraft to one with a drag profile more representative of what we expect to see on our production aircraft.”

The aircraft uses commercially available lithium-ion batteries, an 811 NMC cathode, and a graphite anode cell, according to the release. In an email to Aviation Today, a representative from the company said the aircraft still had reserves following the flight but could not reveal the amount. 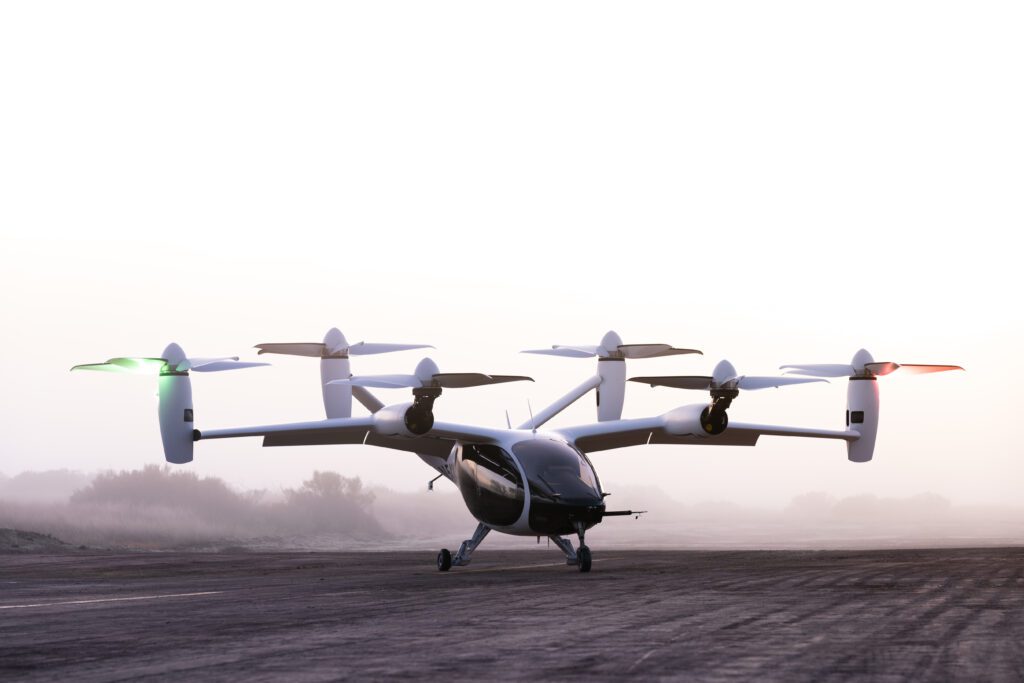 Joby wants to launch its eVTOL aircraft commercially in 2024. (Joby)

“Since the day I joined Joby four years ago, we’ve worked hard to maximize the energy efficiency of this aircraft and prove what we have always known to be possible with today’s battery technology,” Jon Wagner, head of powertrain and electronics at Joby, said in a statement. “With the right cell chemistry and a lot of hard work across the entire engineering team, we’ve been able to create a remarkably efficient aircraft that can make the most of today’s commercially available batteries.”

The company could not share details on the charging time for this flight but said their goal is to be able to charge the aircraft in the time it takes to unload and load passengers.

“The Joby aircraft is unlike the complex controls in a helicopter, which require a pilot’s hands and feet,” a representative from the company said via an emailed statement. “We’ve incorporated unified controls which means the pilot only has to manage one directional controller and one acceleration controller. There are no rudder pedals and if the pilot lets go entirely, the aircraft stabilizes on its own. If the pilot selects the ‘decelerate to hover shortcut button, the aircraft automatically brings itself into a hover over the landing zone. Finally, ‘automated envelope protection’ mitigates pilot error by inhibiting commands that exceed safe operating limits.”

Joby has agreed to a G-1 certification basis with the Federal Aviation Administration for type certification of its aircraft which it hopes to receive by 2023 to prepare for a commercial launch in 2024. The company has also announced on July 29 that it will be seeking a Part 135 Air Carrier Certificate that will allow its aircraft to operate in cities and communities in the U.S.

“We’re excited to reach this milestone on the path toward becoming the first eVTOL airline in the world,” Joby’s head of air operations Bonny Simi said in a statement. “We look forward to working closely with the FAA as we prepare to welcome passengers to a new kind of air travel — one that is environmentally friendly, quiet enough to operate close to cities and communities, and will save people valuable time.”