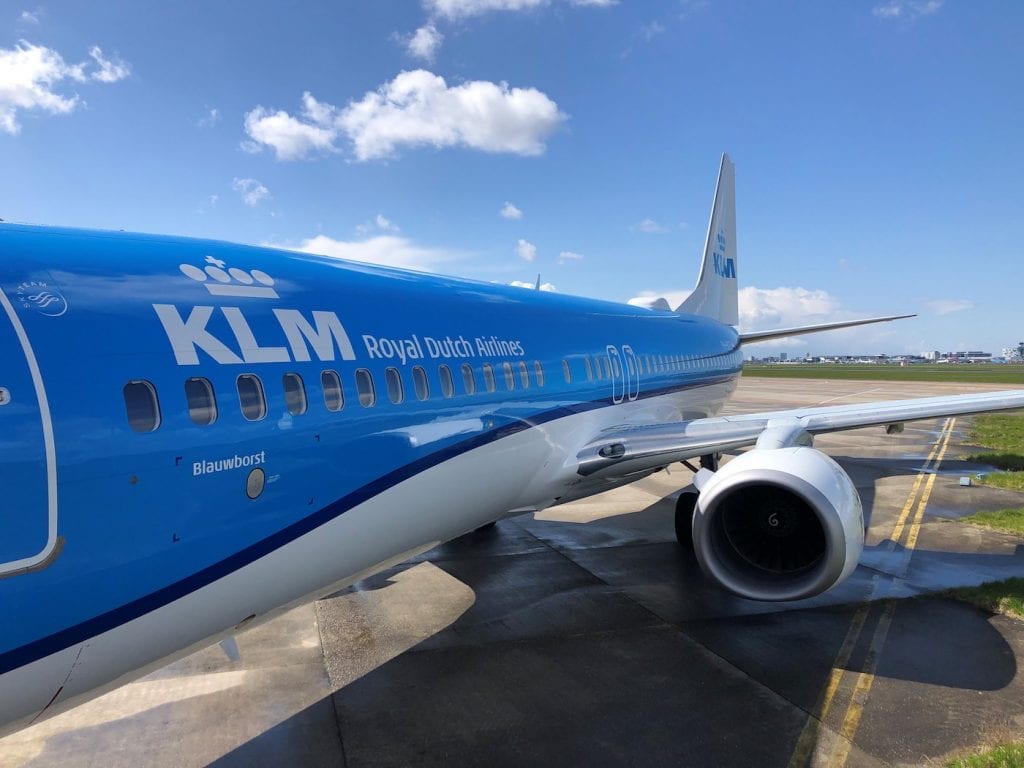 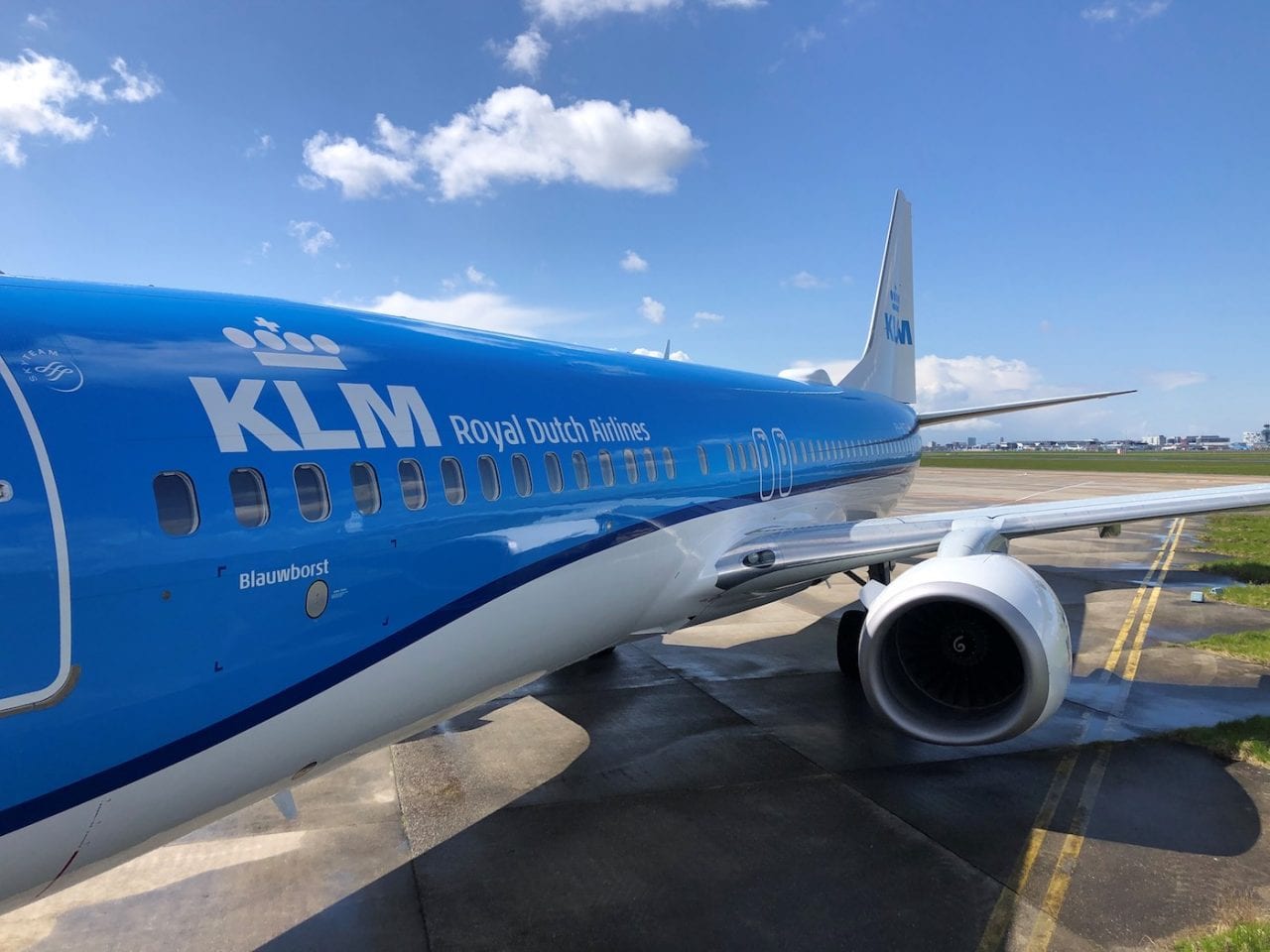 The Amsterdam-based airline is on schedule to equip it’s entire 737-800 fleet with Viasat IFC by the end of 2022, according to an April 22 press release. Viasat’s IFC service will be added to 18 total 737s operated by KLM.

Viasat first confirmed KLM’s selection of its latest satellite connectivity technology in a second-quarter 2020 earnings report. The service is initially being introduced in three packages that include free messaging, and two tiers of access to basic Internet services as well as an option for full video and audio streaming.

“KLM continues to invest in the onboard product so that we can continue to meet our customers’ expectations and emerge from this crisis stronger than ever. On-board Wi-Fi is an important service that customers want to enjoy for the entire duration of their journey. KLM’s Internet service is already being used extensively on our intercontinental flights. Through this partnership with Viasat, we are ensuring that our customers can be online on European flights as well,” Boet Kreiken, EVP Customer Experience, said in the release.

The Dutch carrier has been featuring connectivity from Gogo’s 2Ku network and Panasonic Avionics separately across its 787 and A330 aircraft fleets for several years. According to KLM, 81 percent of their total intercontinental-range fleet are equipped with connectivity, and they expect to modify all of those aircraft with Internet access by the first quarter of 2022. 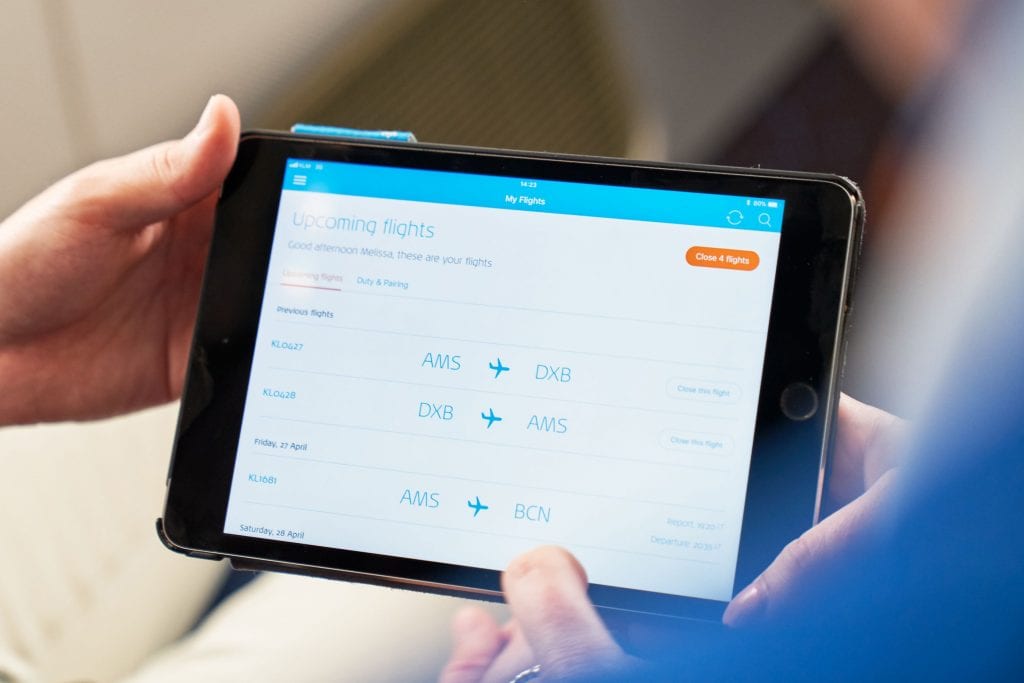 Viasat connectivity has been installed on two 737s operated by KLM so far, with the airline rolling out free-of-charge services during an initial trial period for passengers.

“KLM came to us seeking an IFC partner that could deliver new, affordable ways to engage and entertain passengers in-flight, with options that included streaming, scrolling, and staying connected,” Don Buchman, Viasat’s Vice President and general manager said in a statement. “In understanding their needs, we delivered a high-value IFC service that can support rising data requirements and the latest internet trends—anytime and on any short hop European flight.”

The wireless access points, modems antennas, and Wi-Fi portals featured on KLM’s 737s and E-195s connects passenger devices to Viasat’s Ka-band satellite network, including “KA-SAT, ViaSat-2 and other owned and partner satellite systems,” according to Viasat. That IFC equipment is also forward-compatible with the communications company’s third-generation satellite constellation, ViaSat-3.

Viasat delayed the launch of its first ViaSat-3 satellite due to a wave in COVID-19 cases that occurred in Arizona, where their payload facilities are located, the company said during its fiscal year 2021 third-quarter earnings call in February.

KLM also plans to begin equipping its Embraer E-195 fleet with Viasat connectivity, noting that specifics for those aircraft will be “announced at a later time,” according to the release. Embraer delivered KLM’s first E-195-E2 aircraft to Schiphol Airport in February.