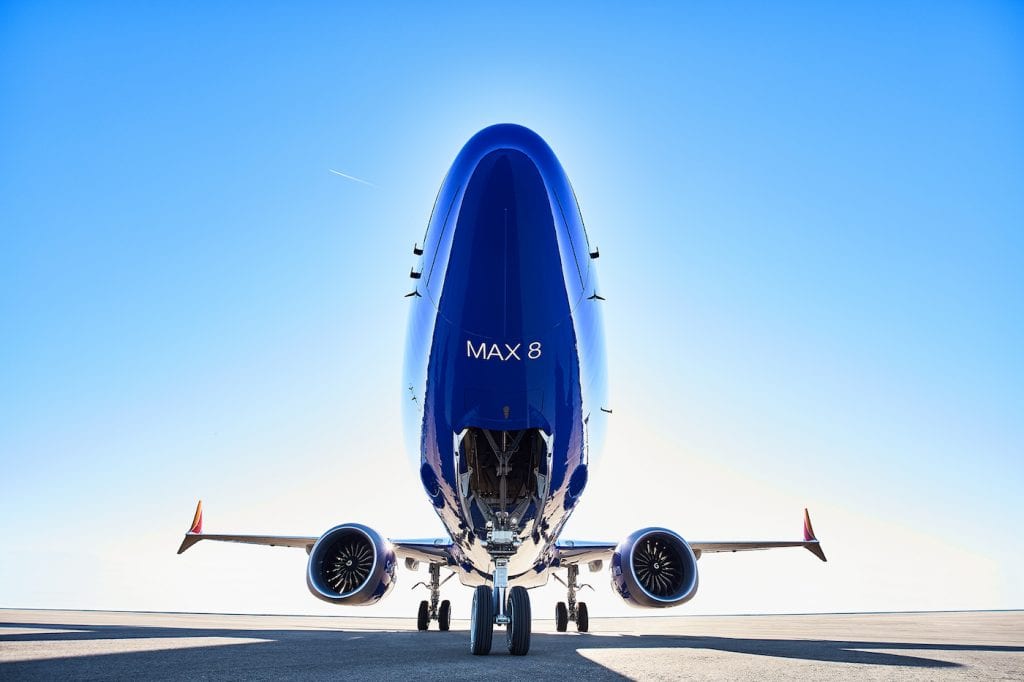 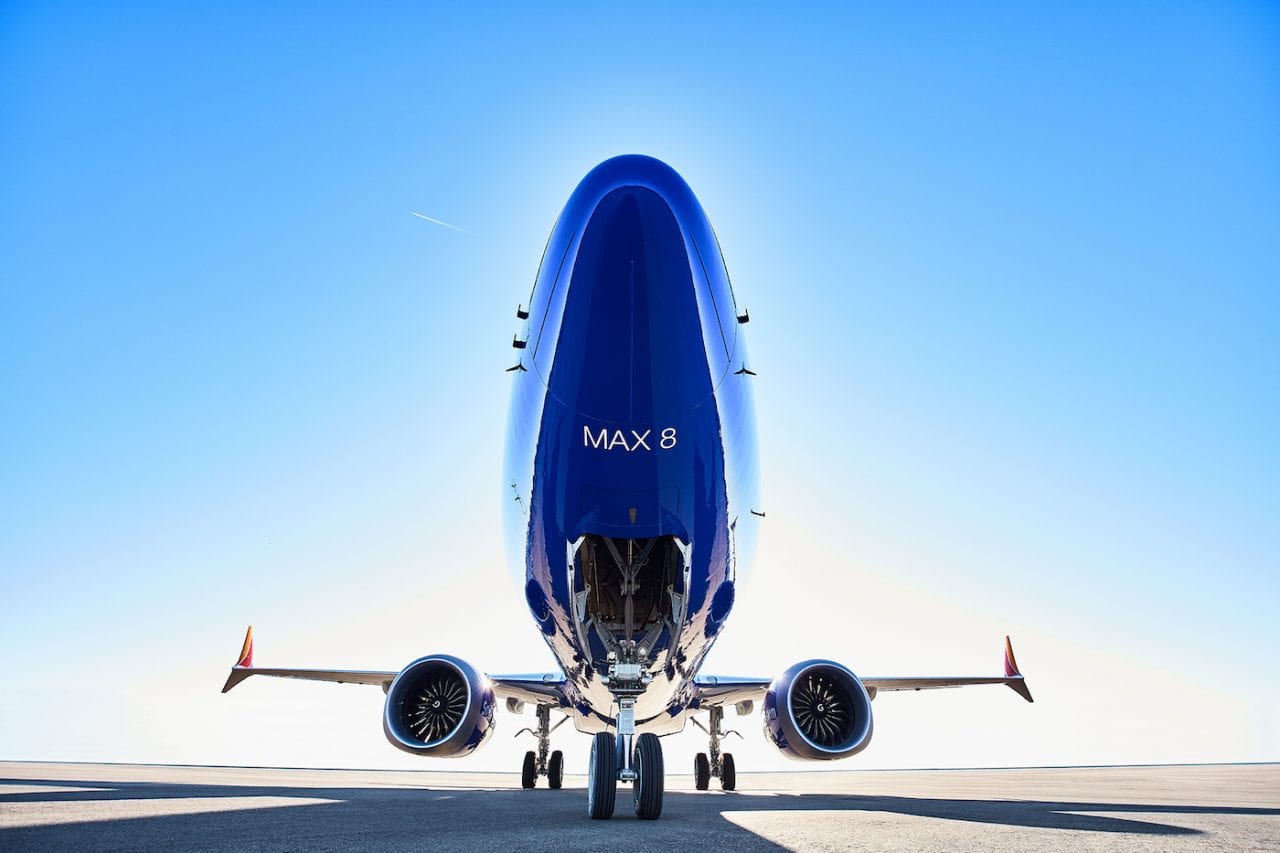 The Federal Aviation Administration (FAA) is requiring electrical bonding modifications to the flight deck panel assemblies of some newly manufactured 737 MAX aircraft, according to a new airworthiness directive (AD) published by the agency on April 30.

In the directive, the FAA has identified a total of 71 MAX aircraft with electrical bonding and grounding issues first identified by Boeing during standard production testing earlier this month. None of the identified airplanes—delivered and those awaiting delivery—have experienced any operational issues, but will be grounded until undergoing some flight deck panel assembly modifications.

“Investigation identified design changes to the flight deck support panel assemblies, which affected the dedicated bonding and grounding paths that existed prior to the changes,” the FAA writes in the AD. “The affected areas are the P6 panel assembly, including the mounting tray for the standby power control unit (SPCU), located behind the first officer, and the main instrument panel (MIP) assembly located in front of and between the captain and first officer.”

The directive comes following the recommendation issued by Boeing to 16 customers and operators of the 737 MAX on April 8 to remove the identified models from service to address an electrical issue. Boeing’s investigation into the issue found that design changes introduced in early April to the metallic support panel assemblies for the SPCU and MIP do not allow for sufficient electric grounding — an electrical panel design method that safely discharges excess electricity — and present the potential for unsafe conditions.

Operators of the identified 737-8 and 737-9 models have been instructed to ground those aircraft while Boeing develops a service bulletin to address the issue, which could affect the aircraft’s engine ice protection system and has the potential to “result in loss of critical functions and/or multiple simultaneous flight deck effects,” according to the AD. 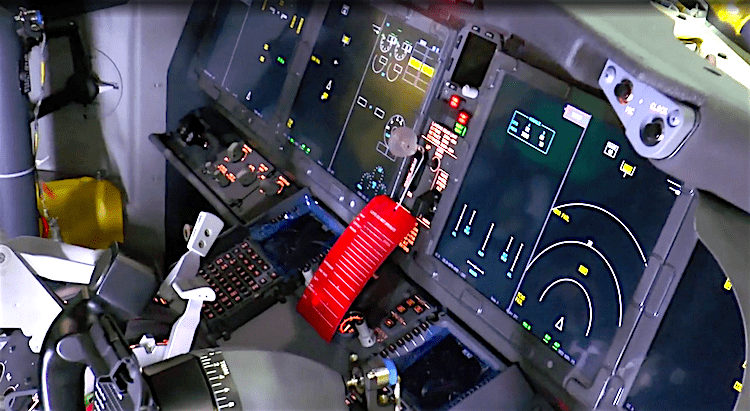 A representative for Boeing told Avionics International in an emailed statement that the company fully supports “the FAA’s directive to address electrical issues identified in certain locations in the flight deck of select 737 MAX airplanes.”

“We have been working closely with the FAA and our customers to finalize two service bulletins that will ensure a sufficient ground path in those areas,” according to the statement. “Upon FAA approval, we will provide the final versions of the bulletins to affected operators with detailed instructions on completing the work to return their airplanes to service.”

FAA’s publishing of the new AD comes less than five months after Brazilian airline GOL completed the first passenger carrying flight of a 737 MAX since it was first grounded worldwide in March 2019. The FAA is accepting comments on the new directive through June 14.

Since the FAA’s approval to return the 737 MAX to operations in November 2020, Boeing has delivered more than 85 737 MAX aircraft, and 21 airlines have returned their fleets to service, the company said in its first quarter 2021 earnings results published Wednesday. Boeing CEO David Calhoun also provided an update on the efforts to address the electrical issues in a statement published along with the results.

“We are also working closely with the FAA and customers to address electrical issues identified in certain locations in the flight deck of select 737 MAX airplanes. We are finalizing the plans and documentation with the FAA to outline the process required for operators to return their airplanes to service,” Calhoun said. “Upon approval by the FAA, we expect the work to take a few days per airplane — and we will continue to focus on safety, quality and transparency through this process.”