March 26th, 2021   •   Comments Off on US Coast Guard to Use NG3 Avionics I/O Computer for Minotaur Program 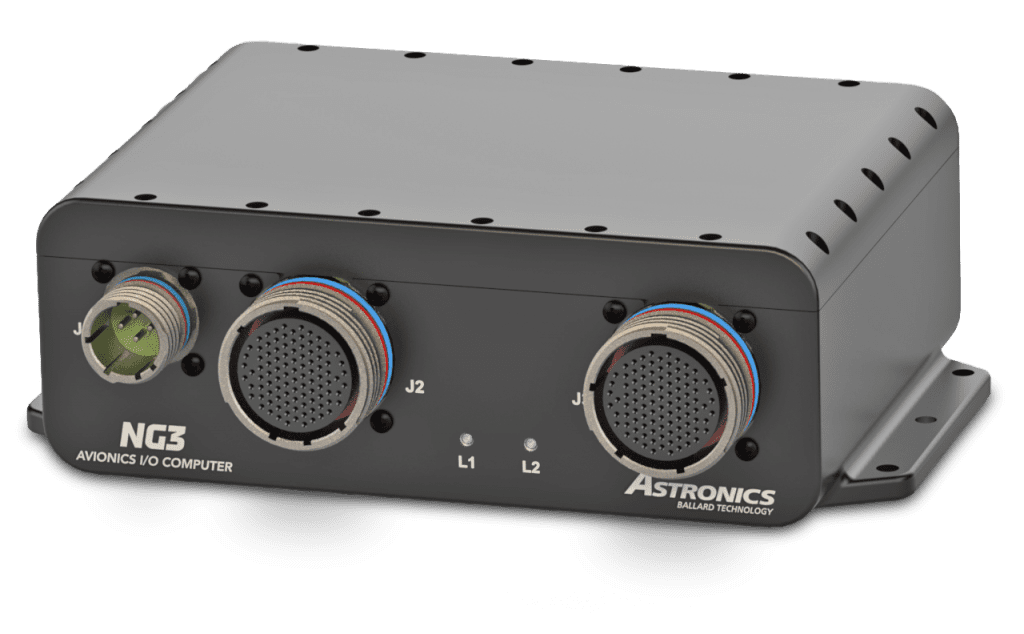 NG3 will connect to avionics systems on the aircraft and enable sensor and I/O management with custom software for desired processing functions. (Astronics Corp.)

The Coast Guard will be using Astronics Corporation’s new NG3 Avionics I/O Computers for its Minotaur program, according to a March 24 press release. The computer will connect to avionics systems on the aircraft and enable sensor and I/O management with custom software for desired processing functions.

“The NG3 is a tech insertion by the U.S. Coast Guard to upgrade their current solution from a 32-bit processing and operating system to 64-bit,” Jon Neal, president of Astronics Advanced Electronic Systems, told Avionics International. “This delivers not only higher security functions and increased performance afforded by 64-bit systems but also a much longer serviceable life. The comprehensive feature set of the NG3 makes it an ideal device for this type of tech insertion.”

Aircrews are able to use Minotaur to gather and process surveillance information and then transmit it during flight. 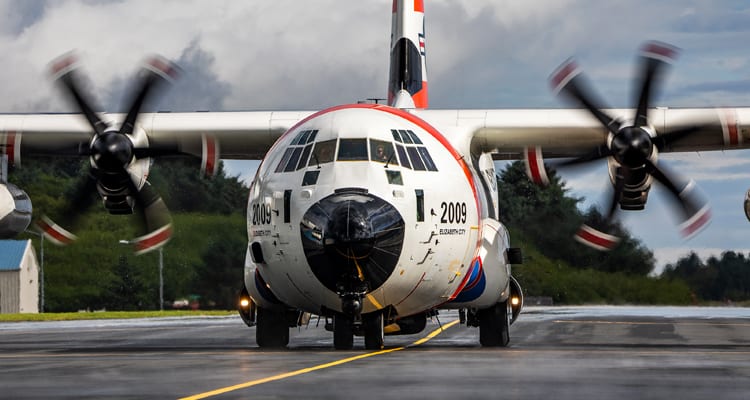 The Coast Guard’s HC-130J Super Hercules is one of their long range surveillance aircraft that uses the Minotaur system. (U.S. Coast Guard)

The NG3 is a commercial off-the-shelf solution making it readily available and quickly deployable, Neal said. It also uses a modular architecture making it easy to integrate and upgrade.

“The NG3 features a rugged, high-density, modular architecture allowing for flexible I/O combinations from the factory,” Neal said. “There is a broad array of avionics I/O available, including MIL-STD-1553, ARINC 429/708/717, Serial, CANBus, Discrete I/O, as well as a managed Ethernet switch—the common backbone of many modern avionics systems. In addition, the NG3 includes both audio and video capabilities and USB interfaces. The NG3 can accommodate up to 2 removable mSATA solid-state drives and a Mini PCIe slot for I/O expansion while maintaining the same chassis envelope and size. Mini PCIe expansion provides a low cost, low-risk method to integrate additional I/O.”

NG3 is engineered for low size, weight, and power making it advantageous in terms of size and power consumption.

“Ballard products all share a powerful API (Application Programming Interface) to simplify the creation of custom software,” Neal said. “This universal API allows easy and seamless code transfer if it becomes necessary to migrate from one interface platform or operating system to another. This software portability speeds deployment and protects a user’s valuable programming investment.”

The post US Coast Guard to Use NG3 Avionics I/O Computer for Minotaur Program appeared first on Aviation Today.