May 19th, 2021   •   Comments Off on Volocopter Debuts New Aircraft for Intra-City Missions 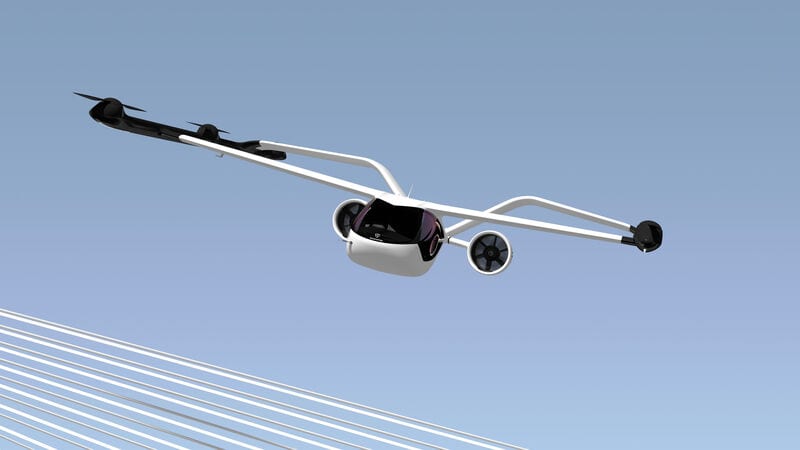 Volocopter’s VoloConnect will be one of two eVTOLs the company plans to release. (Volocopter)

VoloConnect will be a four-seat aircraft that will use a hybrid lift and push design with six lifting electrical motors and rotors and two propulsive fans, according to Volocopter. It will have a max cruise speed of 250 kilometers per hour and a range of 100 kilometers with today’s battery technology. 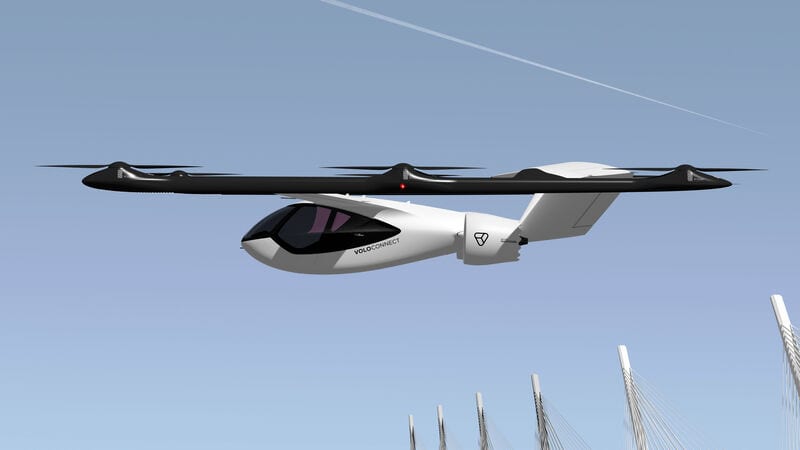 In comparison, VoloCity is designed for inner-city use and has a two-passenger capacity with a max cruise speed of around 100 kilometers per hour and 35 kilometers of range, according to Volocopter. VoloCity uses 18 rotors and nine lithium-ion batteries to power its flights. This aircraft was debuted by the company in 2019 and has already flown at an international airport in Helsinki and Singapore.

“VoloConnect embodies the next dimension of our mission to offer affordable, efficient, and sustainable flight mobility solutions for cities around the globe,” Florian Reuter, Volocopter CEO, said in a statement. “Leveraging customer insights from our existing VoloCity and VoloDrone, VoloConnect’s capacity to support longer missions and higher payloads serves another strong growing market demand.”

The certification for this aircraft will be under the European Union Aviation Safety Agency’s special condition for VTOL enhanced 10-9. According to Volocopter, the VoloConnect has been two years in the making and the company has already filed multiple patents for its technology. Volocopter is expecting to achieve certification for VoloConnect in the next five years.

“We are confident that this aircraft family, and the years of experience and leading innovation on which it’s founded, will pioneer the way for electric UAM services to launch commercially and internationally,” Reuter said.

Volocopter said they have already flown multiple scaled prototypes of VoloConnect and are working towards tests with full-scale prototypes.