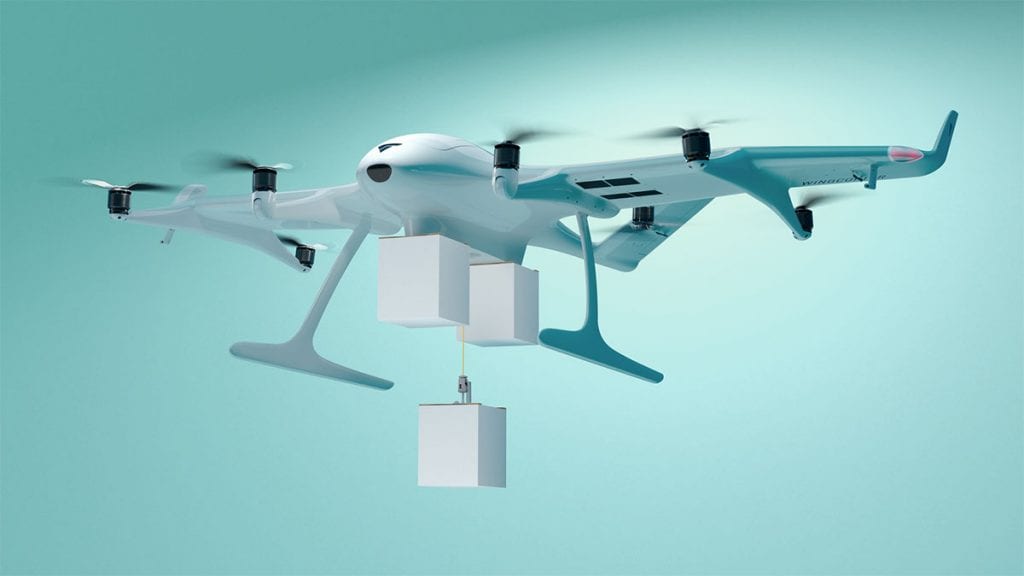 German drone developer and manufacturer Wincopter is debuting a new all-electric vertical take-off and landing (eVTOL) fixed-wing drone capable of “triple-drop” deliveries, according to an April 27 release from the company. The new drone generation will be known as Wingcopter 198.

The Wingcopter 198 has a payload of 13 pounds and a range of 47 miles, according to the release. It is based on Wingcopter’s tilt-rotor technology and does not require infrastructure for operations.

“The Wingcopter 198 is a game-changer for drone-based deliveries, ready to create logistical highways in the sky,” Tom Plümmer, CEO of Wingcopter, said in a statement. “It can be perfectly utilized as a fleet solution in delivery networks to create new opportunities, everywhere.”

Wingcopter 198’s delivery process is fully autonomous and has beyond visual line of sight capabilities. The system moves beyond the one operator to one drone ratio and is capable of expanding it to one operator to every 10 drones, according to the release. The triple-drop delivery mechanism allows for multiple destinations per flight. 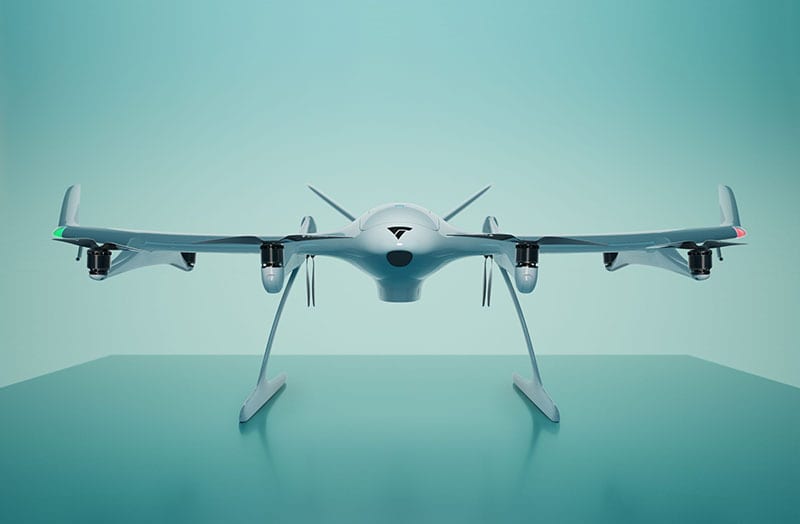 “We applied the many years of experience with the Wingcopter 178, the model that literally enabled us to take off as a company, and applied it to the development of the Wingcopter 198, optimizing every design aspect for ease of use, efficiency and safety,” Jonathan Hesselbarth, CTO of Wingcopter, said in a statement. “The result is what we believe to be the most advanced, versatile and efficient delivery drone solution in its category.”

This drone could be used for middle or last-mile gaps in delivery operations for medical supplies, consumer goods, tools, groceries, or freshly prepared food, according to the release. Wingcopter’s unveiling of the 198 comes as the company prepares for deployment of a new drone delivery network for pharmaceuticals and other consumer goods in Japan under a new partnership with All Nippon Airways.

Serial production for the Wingcopter 198 will begin shortly, and will follow the European aerospace quality management standard EN9100.