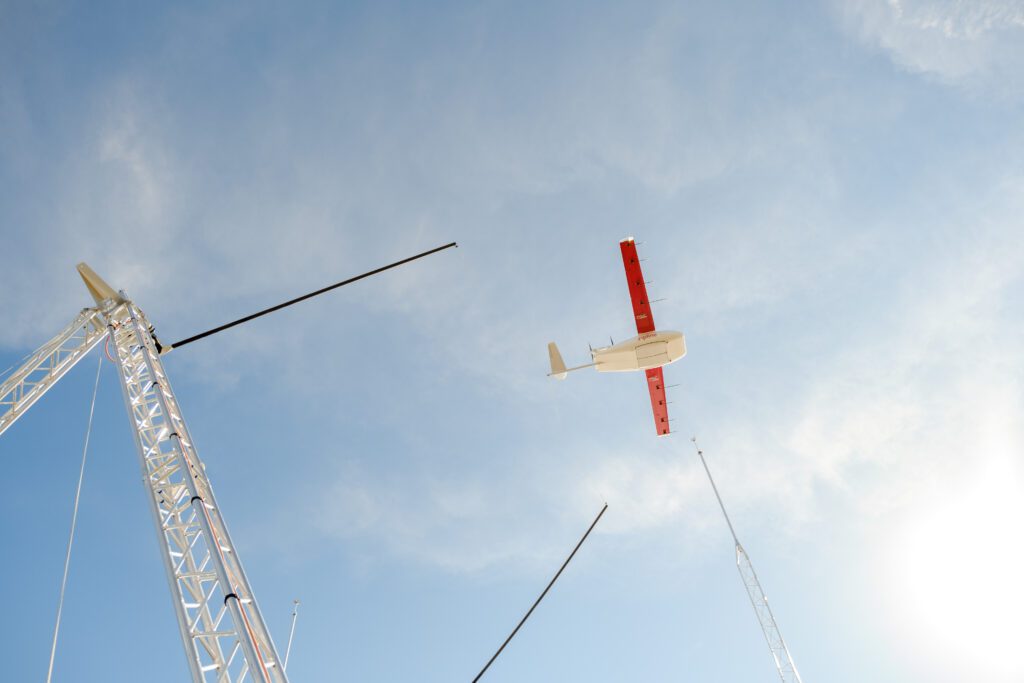 Drone delivery company Zipline just announced that it has received its Part 135 Air Carrier Certificate from the Federal Aviation Administration, enabling the company to perform the longest range on-demand deliveries with commercial drones in the U.S. Zipline also recently unveiled its new detect-and-avoid system that uses acoustic-based technology onboard an autonomous aircraft.

Zipline began commercial operations more than five years ago and their autonomous electric drones have recorded over 325,000 commercial flights around the world. The drones, used for so-called “instant” delivery service, are powered by rechargeable electric batteries, and according to the company they are capable of carrying up to four pounds.

The company launched flights in Arkansas last year with Walmart, operating under the FAA’s Part 107 rule.

As the team considered the logistics of entering a complex airspace like in the U.S. with an autonomous aircraft, they quickly determined that a solution for safe drone integration was necessary. One solution, detect-and-avoid (DAA) technology, “has been the holy grail for a long time,” Okeoma Moronu, Head of Aviation Regulatory and Legal Affairs at Zipline, told Avionics International.

They first considered what was already available on the market for DAA solutions, Moronu said. “We found that all the other technology solutions were too expensive because they were over-engineered, too infrastructure-heavy, or not precise enough to meet the regulatory requirements we were seeing, based on conversations we were having with regulators,” she continued. There were also multiple companies pursuing ground-based solutions, but this was not an ideal solution for Zipline’s envisioned operations and plans to scale.

They prioritized an onboard solution that was both agile and responsive to the airspace. An acoustic-based sensing system was chosen because it offers 360-degree visibility and can operate in rainy or cloudy conditions. The system includes, Moronu explained, “an array of microphones situated on the wing of the aircraft that are able to differentiate different sound profiles. The aircraft is able to compute that information and make decisions about how to respond.” 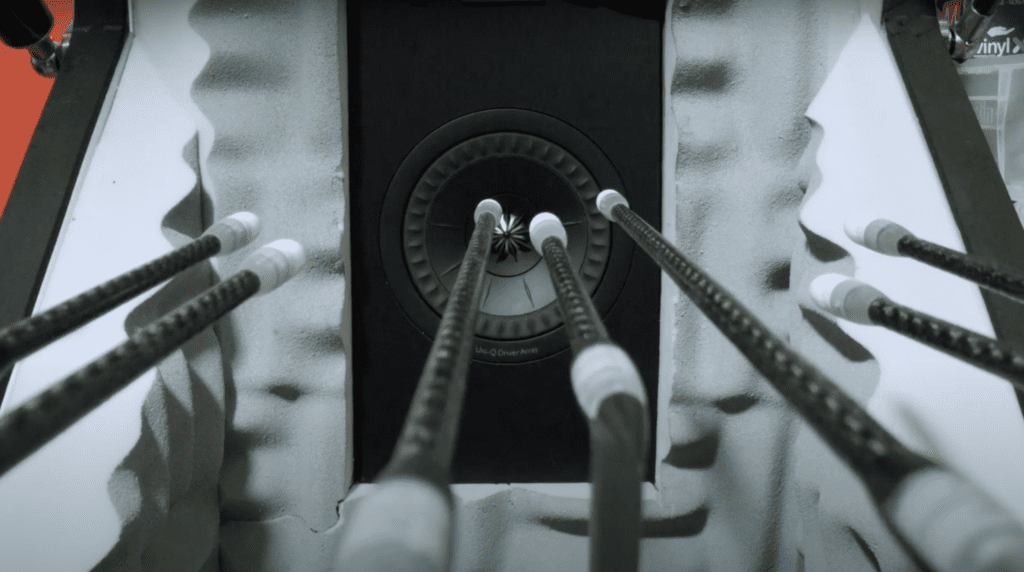 Zipline’s detect-and-avoid solution is designed with “an array of microphones situated on the wing of the aircraft that are able to differentiate different sound profiles,” says Okeoma Moronu, Head of Aviation Regulatory and Legal Affairs at Zipline. “The aircraft is able to compute that information and make decisions about how to respond.” (Photo, courtesy of Zipline)

Keenan Wyrobek, co-founder and Chief Technology Officer of Zipline, commented that the company’s acoustic DAA system is “the first solution that is actually practical to deploy at scale and light enough to fit on aircraft. This DAA technology enables us to provide those long-range flights for instant delivery.”

One challenge for drone developers is that the regulatory framework was not designed for autonomous vehicles in their current iteration, said Moronu. “There is a level of autonomy in existing aircraft, but this level of autonomy is going to be new to our regulators,” she remarked. Overcoming this challenge will involve demonstrating—through research and testing—the safety of autonomous aircraft to both regulators and the public.

The DAA system is just one part of Zipline’s service, and the team has avoided focusing too much on any specific technology involved, she said. “It’s not just solving one problem. You have to solve all the problems for your customers and community. It’s about the drone, the software, the autonomy; it’s about how we manage our fleet, operations, and inventory, and it’s about how we engage with customers.”

The Part 135 air carrier certification issued to Zipline is the first of its kind issued under the BEYOND program of the FAA. This initiative is aimed at safe integration of beyond visual line of sight (BVLOS) drone operations in the U.S. Zipline is set to begin flying routes as long as 26 miles, including flying in controlled airspace and for BVLOS operations. Zipline’s hub in North Carolina will host the first flights under the new Part 135 certificate, operating as a medical drone delivery service.

The company also plans to start deliveries in the state of Utah later this year, in partnership with Intermountain Healthcare.

Zipline’s co-founder and CEO, Keller Rinaudo, remarked on the achievement, saying, “With our part 135 certification, and in close collaboration with our partners and the FAA, we are one step closer to making safe, clean and quiet instant delivery a reality for communities across the U.S.”